Princess Beatrice has natural, beautiful ginger hair like her mum, Sarah, Duchess of York. At Eugenie`s wedding, also Her Royal Highness Eugenie has dyed her hair into the red for her big day.

Eight is her lucky number 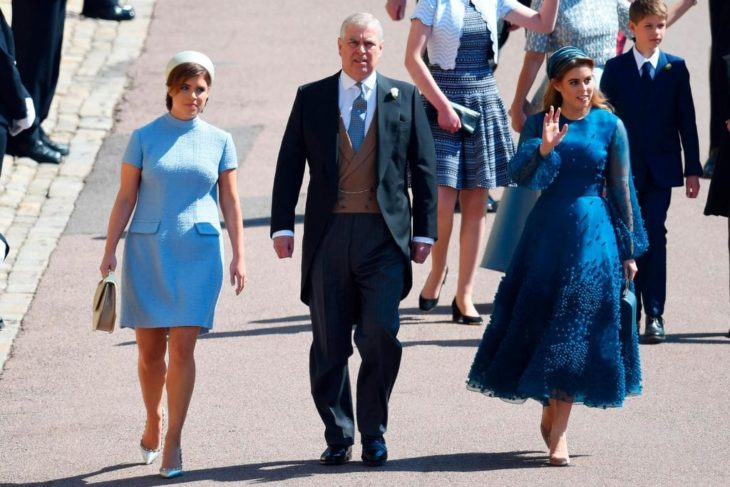 Princess Beatrice was born on August 8 the in 1988, as the firstborn baby girl of Prince Andrew, Duke of York and his then-wife, Sarah, Duchess of York. She is the eighth in the row for the throne of the United Kingdom.

She’s been bumped down in line 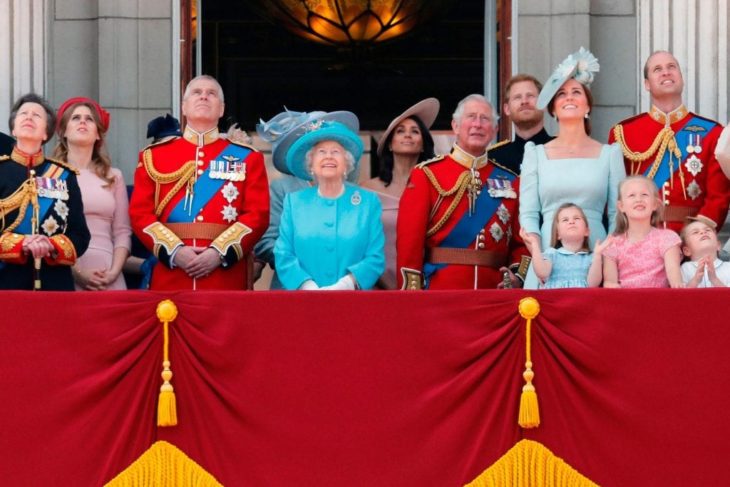 Princess Beatrice was the first female, and the fourth in the row to the UK throne when she was born in 1988. This all changed when Prince William began having children, and Beatrice bumped down three times in line to Prince George, then to Princess Charlotte, and then to Prince Louis. This will change one more time in spring 2019.  when the Duke and Duchess of Sussex have their first royal baby.

She’s not a “working member” of the royal family

Princess Beatrice is the fifth grandchild of the Queen, always seen at royal families events but her and her sister Eugenie does not have royal duties. She is working at Afiniti.com full-time, as a businesswoman.

Even so, she finds it challenging to strike a balance “There is no precedent, there is no protocol,” said Princess Beatrice when she was asked how she navigates her job and royal duties.

She’s close with the Queen 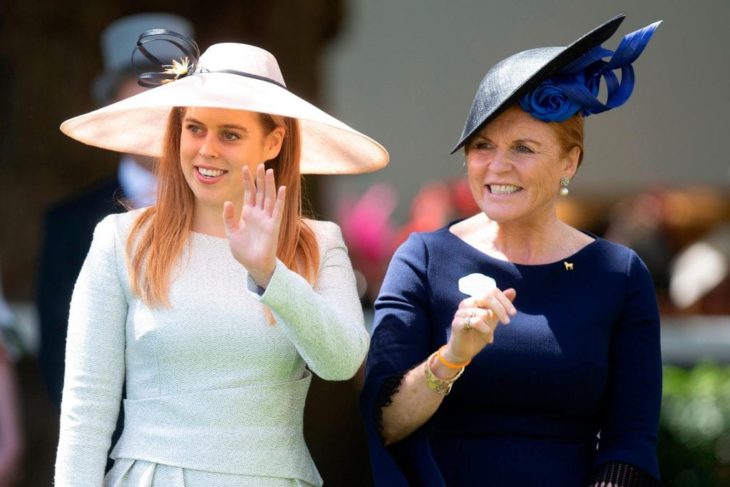 Queen Elizabeth II is very close with Princess Beatrice, and help her with the celebration of  a 30th birthday party this year. The birthday party was held at Balmoral in Scotland this last August.

She’s named after an aunt of the Queen

Baptized name of Princess Beatrice is Beatrice Elizabeth Mary of York. She was named after Queen Victoria’s nine, the youngest child, who later became Princess Henry of Battenberg. Beatrice`s middle name was given after her favorite grandmother Queen Elizabeth II, and Mary is after Queen Mary of Teck the mother of King George VI and Elizabeth II’s grandmother.

She’s had a role in a Hollywood film

Princess Beatrice has appeared in the movie The Young Victoria in 2019 as a lady-in-waiting. The producer of the film was Martin Scorsese and Sarah, Duchess of York. The film showed the ire of Queen Elizabeth II.

She powered through a learning disability

She has struggled with her weight

“I think over-eating sort of runs in the family,” was the words of Sarah, Duchess of York, Princess Beatrice’s mum, who is the spokesperson for Weight Watcher`s. Princess Beatrice was only eight years old when she puts her on a diet.

Princess Beatrice is the first royal member who runs the London Marathon in 2010. Her main goal was to support Children in Crisis, and some other children’s charities. The founder of the Children in Crisis is her mother, Sarah, Duchess of York. 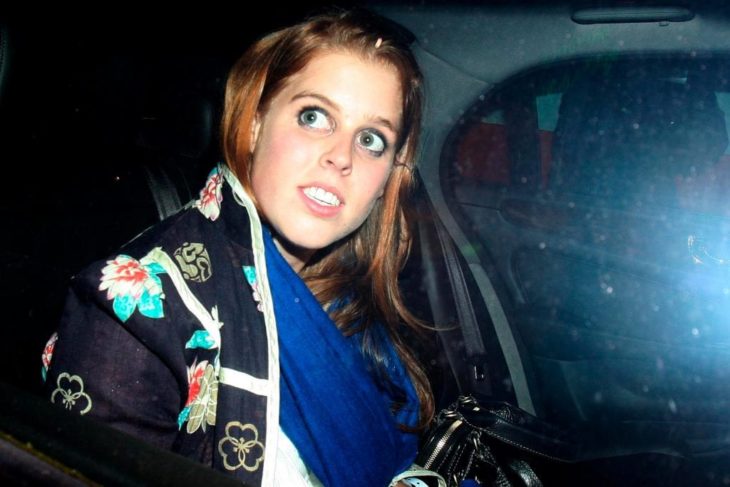 Princess Beatrice has been in love, romantic relationship with the former Uber executive director Dave Clark for over 10 years because it is no surprise that Princess is sometimes taking Ubers when she has a busy day.

She has quite a few famous friends

Princess Beatrice and model, Karlie Kloss are friends. Princess is close to famous  Hollywood couple Ashton Kutcher and Mila Kunis, and they go together on vacation in St. Tropez. Beatrice is also close with model Karlie Kloss.

When Karlie Kloss tagged the photo of @beayork, after her engagement news on Instagram, it was discovered her secret account or finsta in slang. Karlie Kloss is getting married to Josh Kushner, and Princess Beatrice did not hide pleasant reaction to this news.

She has a new boyfriend

Princess Beatrice`s new boyfriend is Edoardo Mapelli Mozzi, who is an Italian businessman, and longtime friend.

The Benefits Of Owning A Good Makeup Storage