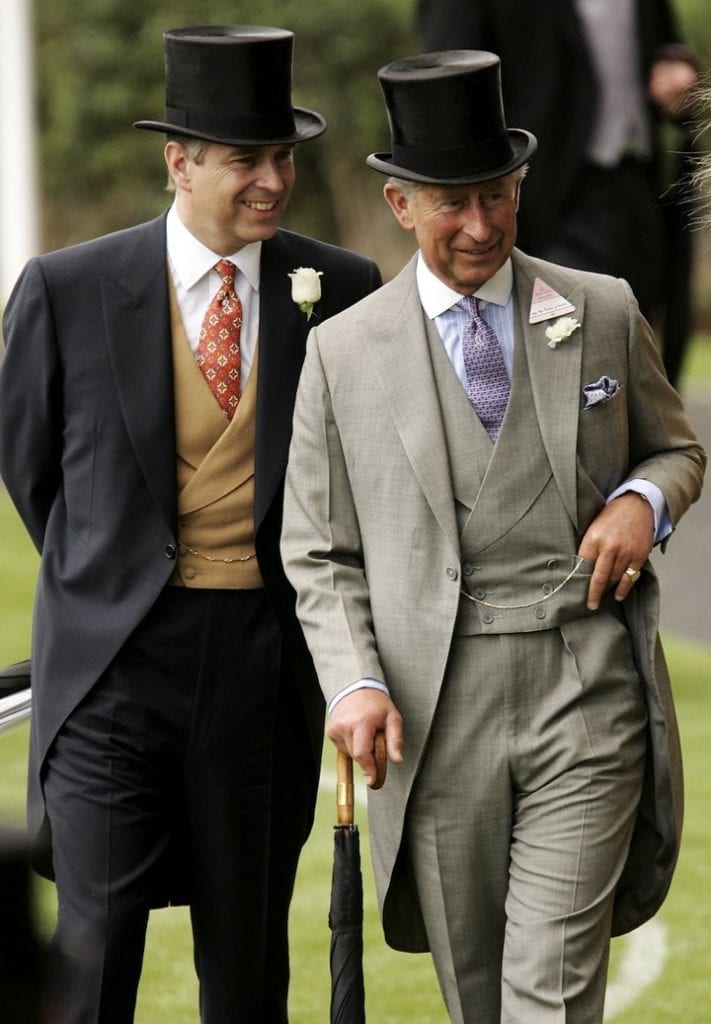 According to Anthony Holden, the author of a tell-all Royal book Charles, Prince of Wales, “Prince Andrew’s dashing good looks began to steal some of Charles’ thunder, wounding his vanity and causing a few acid remarks.” Holden pays particular attention to a 1978 incident when the two argued during a parachuting training exercise. Actually, it was Andrew who started it, saying “You’re getting on a bit for this sort of thing, aren’t you?” which prompted Charles to lose his temper. 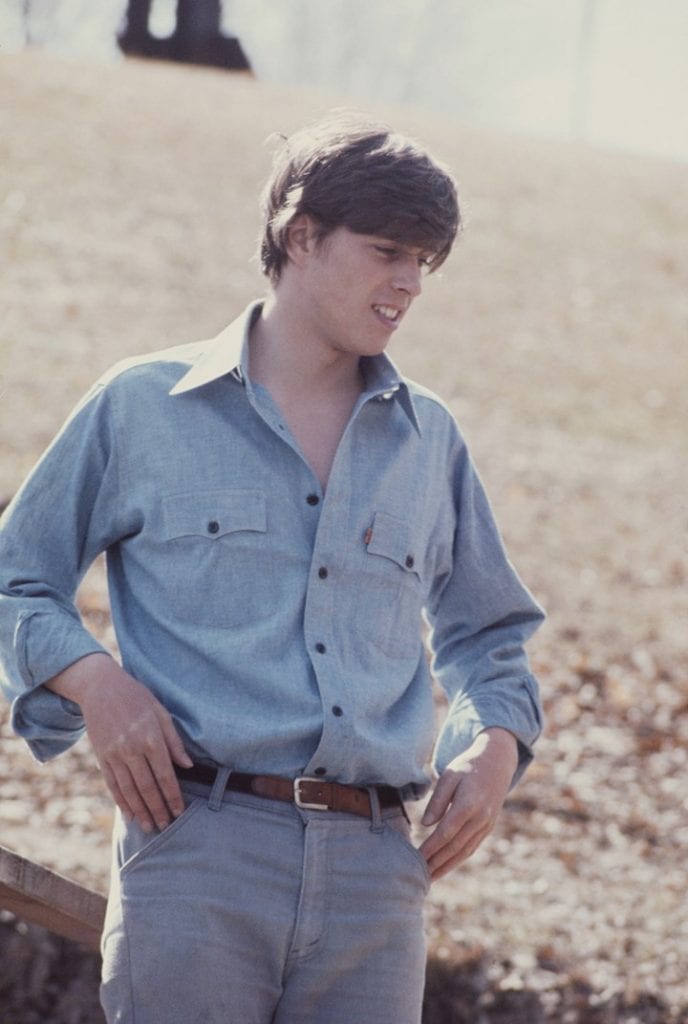 Even though that incident was long time ago, it seems that their relationship haven’t improved much ever since – let us just remind you that Prince Andrew didn’t stand with the “full-time” royals on the Buckingham Palace balcony during the Queens Diamond Jubilee because Prince Charles wouldn’t allow him to.

Angelina Jolie Is Manipulating Media via Brad’s and Hers Children