Prince Charles said that he and Camilla could not be more delighted about the news of a new royal baby. 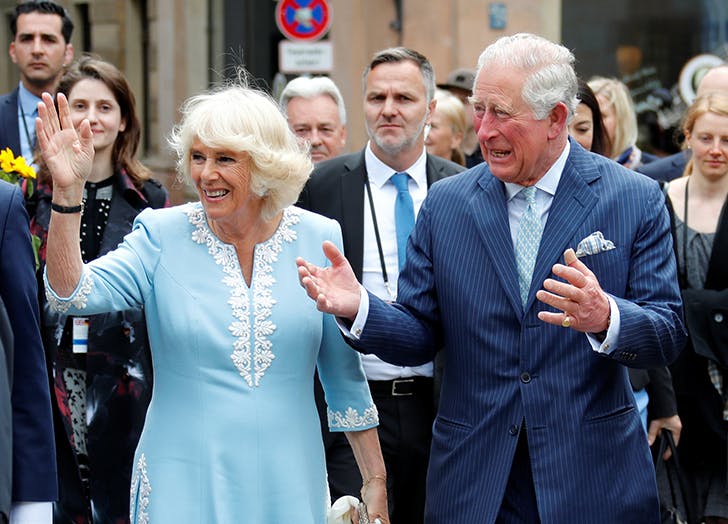 He also said that he didn’t see or meet his grandson yet, but he and his wife Camilla are looking forward to seeing and meet the baby for the first time.

There was also a statement that was given: “The Queen, The Duke of Edinburgh, The Prince of Wales, The Duchess of Cornwall, The Duke and Duchess of Cambridge, Lady Jane Fellowes, Lady Sarah McCorquodale, and Earl Spencer have been informed and are delighted with the news.”

This statement was given after the official announcement of the birth of Prince Harry’s and Meghan Markle’s child, on Monday morning.

His comments echo the official announcement of the child’s birth, which was released by the royal family yesterday, sharing the news that Meghan and Harry’s son arrived at 5:26 a.m. Monday morning. 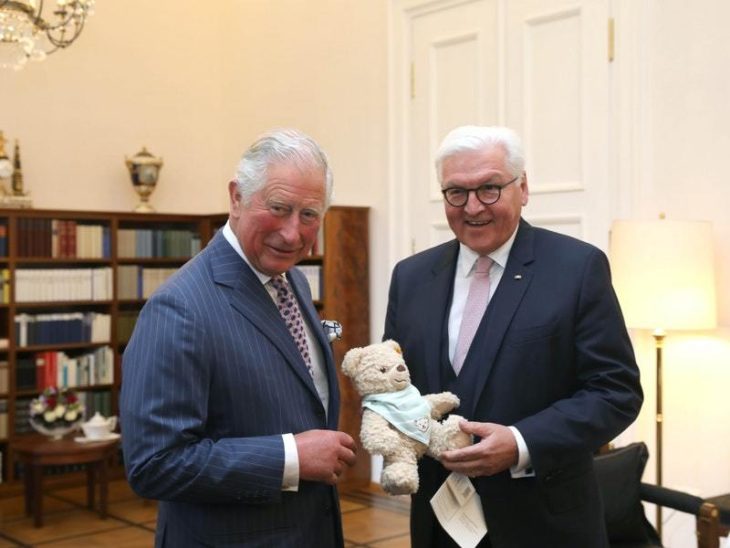 While in Germany, Prince Charles and Camilla received a lot of gifts that they will bring back home to their grandchild. A German President Steinmeier gave Prince Charles a teddy bear. And Camilla received a onesie for the royal baby when she was visiting an organization which supports victims of domestic violence. She said that she will give the gift to the baby as soon as she returns home.

Make It Stop: Should I Go To My Ex’s Wedding?

How to Become The Best Customer Service Agent You Can Be

6 Things to Know Before Visiting Germany for...