Prince Edward, The Earl, not the Duke

It is custom from the royals to have titles, and the male ones from the royal family are often Dukes of various Dukedoms, except one royal prince, except Edward. 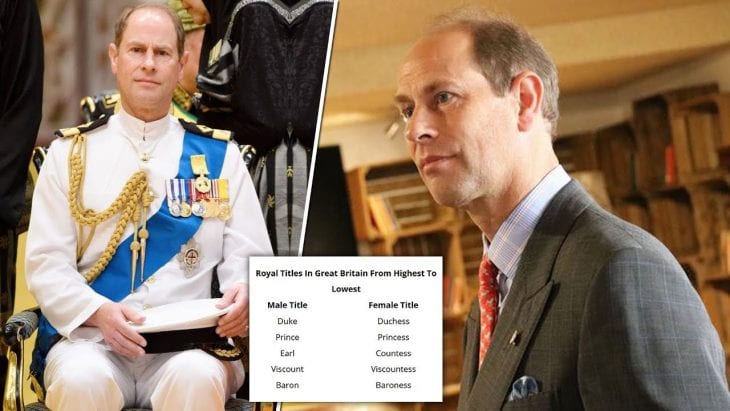 Queen Elizabeth II and Prince Philip got Edward in 1964 on the 10th March and he is their youngest child. We need to mention that this may be one of the “most faithful” people in the royal family since he has been married to one woman for his entire life. But, he never was a Duke, like his siblings. 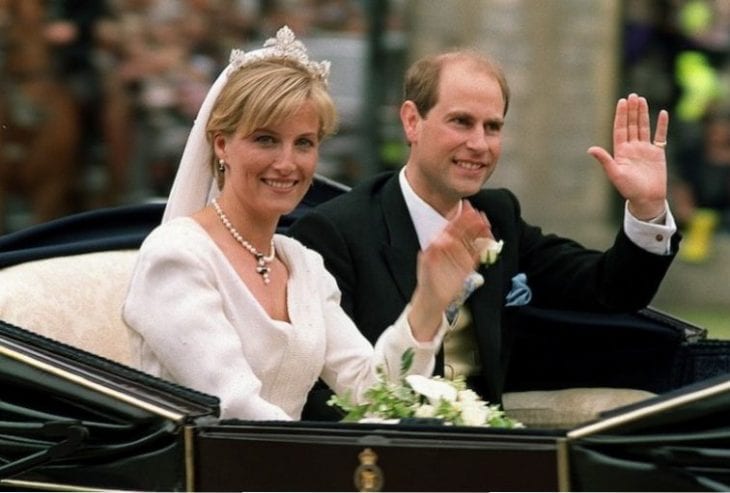 As we have said, Edward refused a Dukedom as while his brothers accepted, one being Duke of Cornwall and other Duke of York. Even Princes William and henry became Dukes when they got married. When Edward got married in 1999 to Sophie Rhys-Jones he made a wish to be an earl and not a duke, and he became the Earl of Wessex while his wife became Countess of Wessex. The Queen and her husband wanted from their child to be a duke, but he simply refused it, he refused to be Duke of Cambridge. He wanted to make his own choice and decided to become an earl. Some people say that it is in honor of Shakespearean character Lord Wessex. 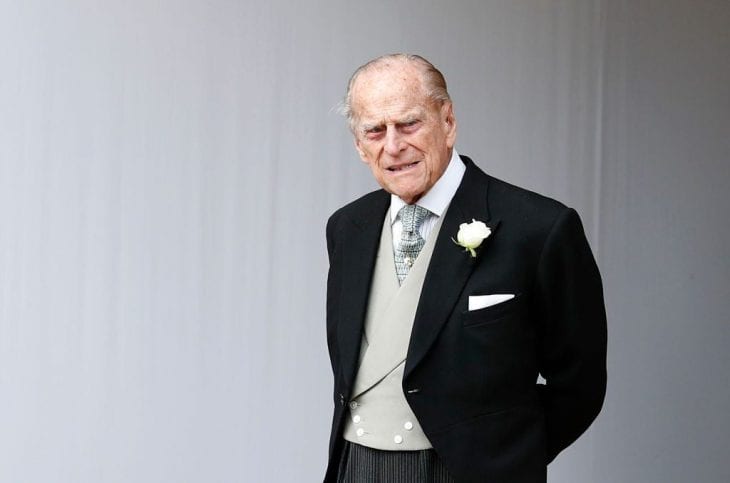 The Benefits Of Hiring A Removal Service

The Queen’s Anger at Her Youngest Son, Prince...

The Fragile Relationship between Princess Diana and Princess...