Angela Mollard, a royal commentator, has shared with The Morning Show that Prince Harry fears that Meghan will end up with the same treatment as Princess Diana, as he is seeing his wife facing difficulties in her new role as the Duchess of Sussex, and he said that Meghan is filled with ‘’misery.’’ 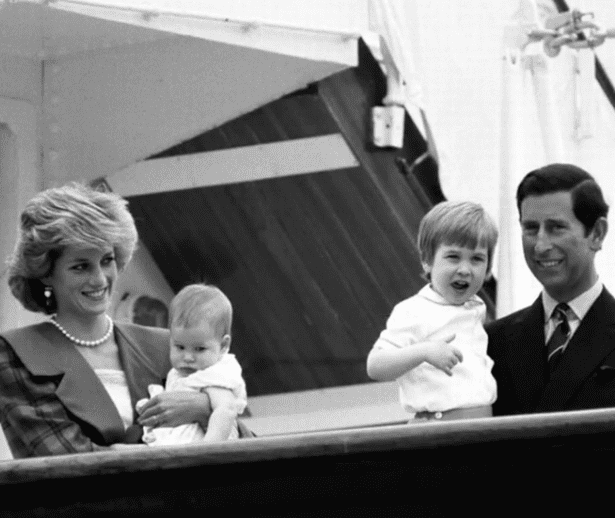 “She’s made massive changes in her life – she’s moved countries, she’s given up her job, she’s now pregnant, she doesn’t have her friends around her, she’s got massive unrest within her family. There’s so many stress factors it wouldn’t be surprising if she had feelings of misery. Harry apparently feels very guilty about the fact – really, it’s becoming a repeat of what his mum suffered,” Mollard revealed.

Regarding their ‘’honeymoon period’’ Mollard said, “It has to be over. These two in July will have known each other for three years. We know from relationship counselors, as you get into the three-year period of the relationship, it doesn’t so much as get boring but it gets real. The state of being in love and infatuation dissipates after three years. Remains to be seen with these two.” 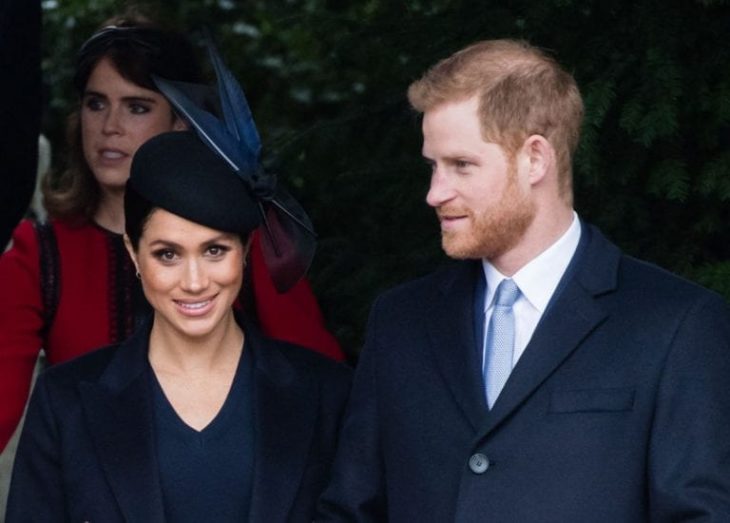 How To Know If You’re Ready To Move In Together