The media is always informed about the details of the royal family’s lives. However, in the winter 2007-2008, they sat on one of the biggest royal stories ever, and that is that Prince Harry would serve in Afghanistan. That would make him the first royal family member deployed on active duty since 1982.

For his safety and the safety of the whole British Army troop, all publications consented to a media blackout during the royal’s tour in Afghanistan. It lasted for 10 weeks, longer than everybody expected. A man who pulled it off, Miguel Head, talked to the Harvard Shorenstein Center’s Journalist’s Resource about it. 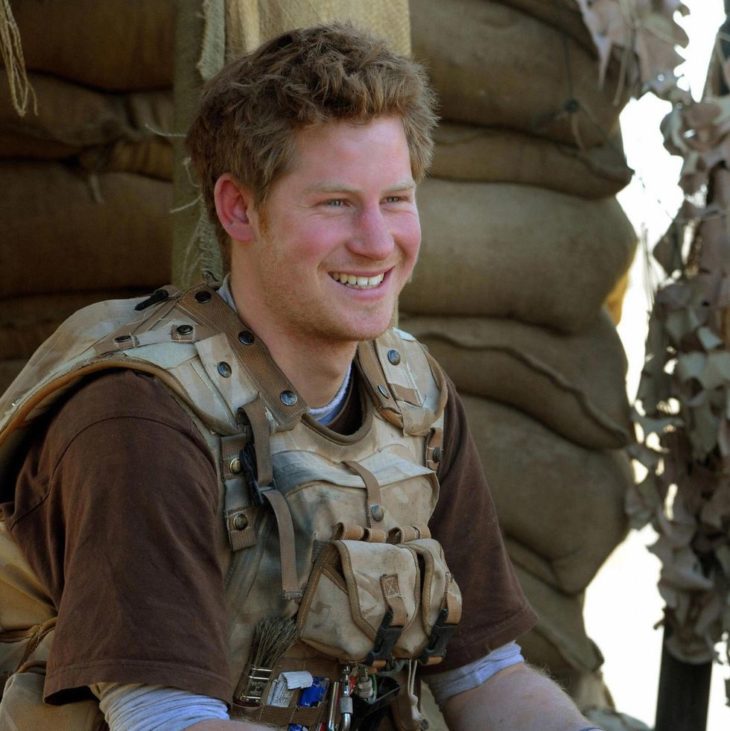 They didn’t expect it to work

The whole team thought the blackout would last only two days. They had to consider the possibilities of Harry being wounded or even killed. However, after ten weeks, an outlet which wasn’t included in the agreement, Drudge Report, broke the news.

The press regret the way they treated Princess Diana

The media agreed to this blackout because they wanted to protect the lives of those Harry would be serving alongside, and so he would be able to properly do the job he was trained for.

Another factor is that no one wanted to “be the bad person” since Prince Harry was popular and young. It happened 10 years after Princess Diana’s death and no one dared to do the prince the same thing they did to his mother. 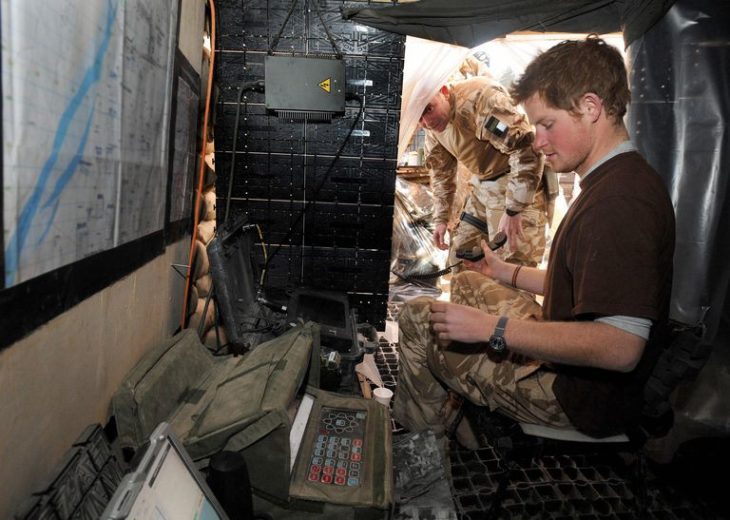 When the press was too persuasive, Prince William stepped up to protect his brother

Immediately after he flew back to the U.K, Prince Harry was rushed into an interview because of the agreement with the media. But after several questions, William cut it off. The welfare of his brother was more important than any agreement.

This proved how close the brothers are and how they aren’t acting fake for other people’s expectations. Humanity is for them more important than anything else.

What to do when the allergy strikes