Victoria Beckham and Meghan Markle were friends, until recently. Apparently, the former Spice Girl revealed some details about their friendship, and Meghan Markle’s husband, Prince Harry, was not completely happy with it.

According to The Sun, Prince Harry tried to talk to David Beckham to see what it is all about. An insider shared with The Sun, “Victoria and Meghan hit it off from the off, and as two high profile women in showbusiness, were in regular contact at the start of Meg’s relationship with Harry.” The source further added, “When Meghan moved to London, Victoria shared a whole bunch of beauty tips, but not long after, some of these emerged in print, and Meghan was furious. Inexplicably, she feared Victoria was behind it — I mean, the idea that Victoria Beckham would be personally ringing journalists to give them a scoop is ridiculous — and spoke to Harry about it.”

The famous football player and The Duke of Sussex are also good friends, so Prince Harry went on directly to ask Beckham what was going on. The insider revealed, “Harry is very protective of Meghan, and decided to deal with the matter head-on, by directly contacting his good pal, David. Harry was very polite, but obviously, it was a pretty awkward exchange, and David was mortified. He quickly put Harry right, and the two men agreed to move on — but it certainly made things awkward for a while. It later turned out the leak probably came from a beauty salon. Afterward, they got things back on track, but it took a few months.” 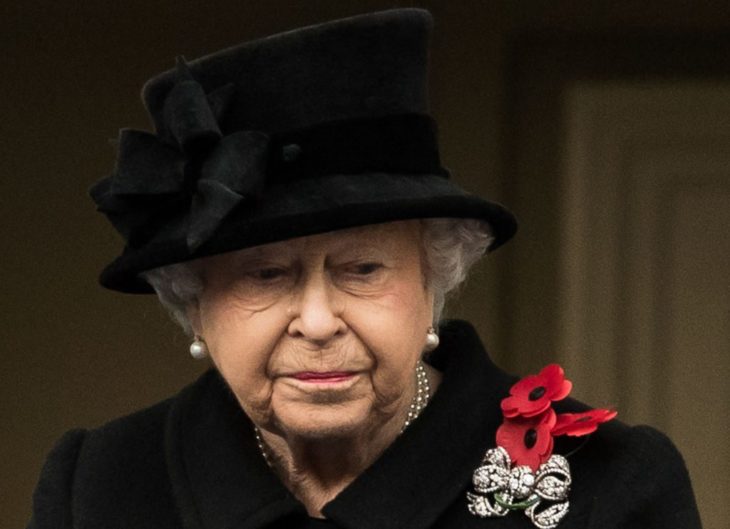 As of now, the Beckham and the Sussex family are on good terms. The shocking news for The Duke and Duchess of Sussex about their intention to no longer be senior royals has forced Queen Elizabeth II to call a meeting to see what their plan is going to be next. The Queen is not content with their decision, as they will also be taking Archie, their first-born baby with them to America. According to a palace source, “Following a series of meetings and consultations across the last few days, there is a range of possibilities for the family to review which take into account the thinking the Sussexes outlined earlier in the week.” 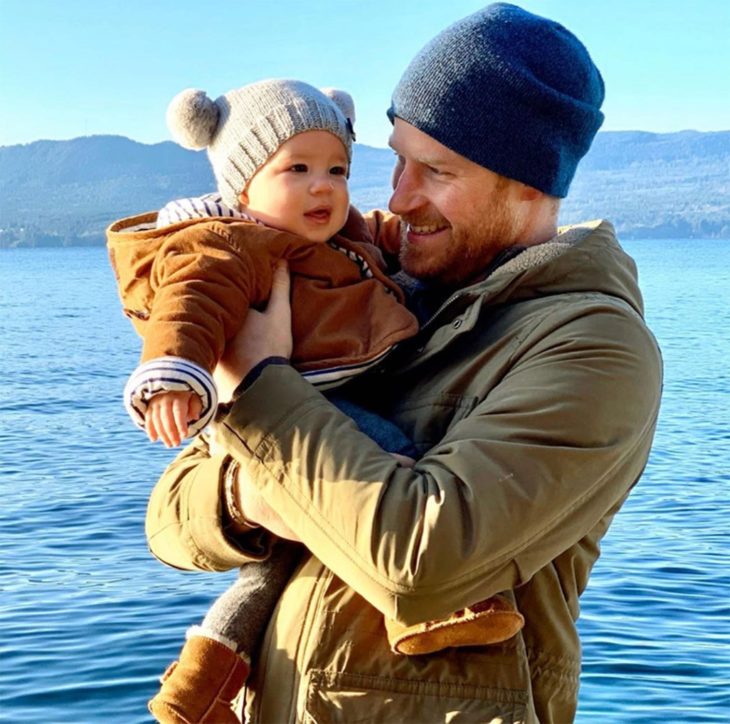 The insider further revealed, “As we have said previously, making a change to the working life and role of the monarchy for the Duke and Duchess of Sussex requires complex and thoughtful discussions. Next steps will be agreed at the meeting. The request for this to be resolved ‘at pace’ is still Her Majesty’s wish. The aim remains days, not weeks. There is genuine agreement and understanding that any decision will take time to be implemented.”