What Has Prince William Gifted Kate Middleton Over the Years

Even if they are royals, who have to follow the rules every day, Prince William and Kate Middleton are, after all, your normal, average couple. That means they are celebrating holidays like everybody else (well, almost), and they are exchanging gifts.

Christmas is a very important holiday. In 2011, for their first Christmas as a married couple, Prince William gave Kate a pair of green amethyst earrings made by her favorite jewelry designer, Kiki McDonough. She showed off her new earrings during a Christmas Day church service.

The royals tend not to share too much with the public, so we don’t exactly know what have they gave each other as presents on holidays, or on any other occasion. Here is something that we do know.

After Kate gave birth to Prince George and Princess Charlotte, Prince William wanted to make her feel very special, so he decided to buy her something beautiful After she gave birth to Prince George, Prince William gave Middleton a new eternity band and after Princess Charlotte was born, the Duchess of Cambridge got a pair of tourmaline, amethyst, and diamond earrings. Some think that the ring Kate Middleton was wearing at Prince Harry and Meghan Markle’s wedding was another present from William after she gave birth to their third child, Prince Louis. But it was later confirmed that Kate already wore that ring in 2008. 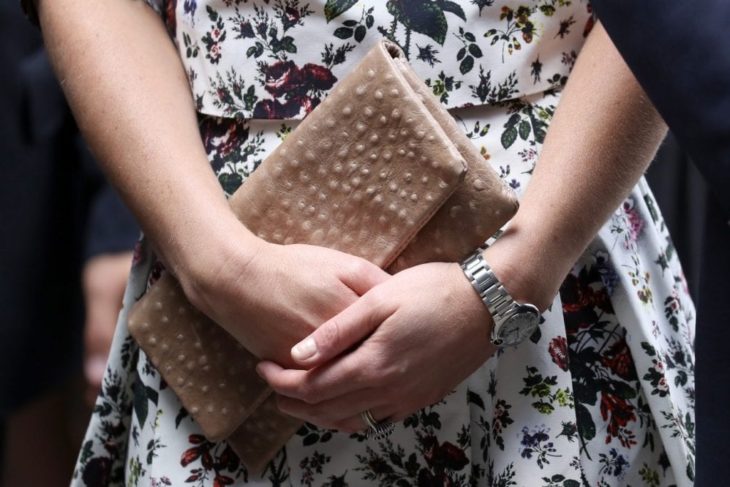 For their third wedding anniversary in 2014, William gave Kate a Ballon Bleu de Cartier watch, which he implanted with a sapphire stone to match her engagement ring. Princess Diana also wore a Cartier watch, which John Spencer gifted to her, so that has a special value for William. Prince Charles also gave an engraved Cartier watch to William one year.

Everything You Didn’t Know About the Royal Nannies