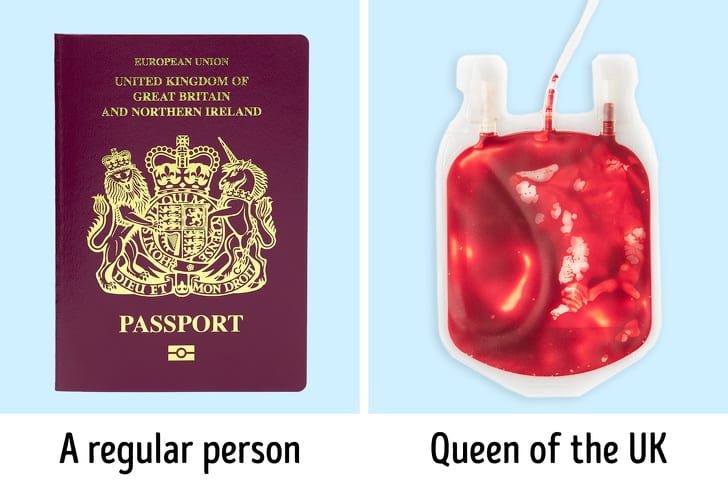 She never travels without a full team of doctors. They have to know every nearby hospital at the destination the Queen is traveling to. The medical staff also have a pack of blood, which is there in case the Queen requires an immediate transfusion. 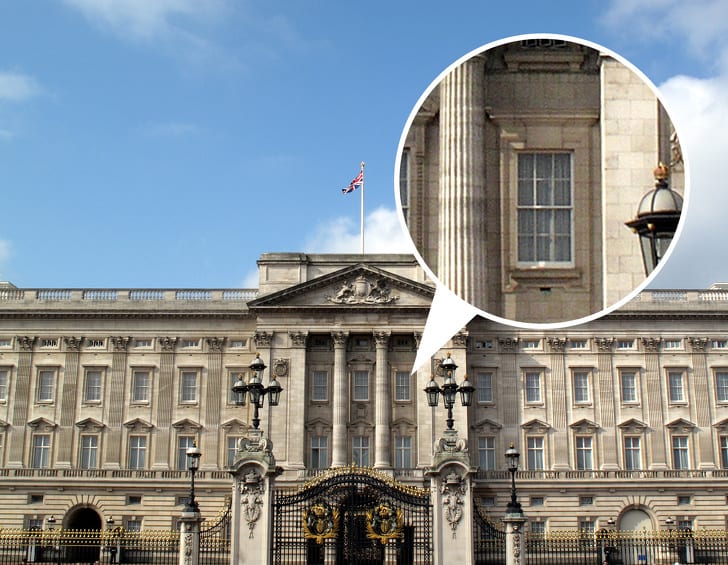 Some of the windows are closed for good at the Buckingham Palace, at the reason behind this is because the Palace need to maintain the perfect look for the outside view. However, they can be opened at a certain hour. 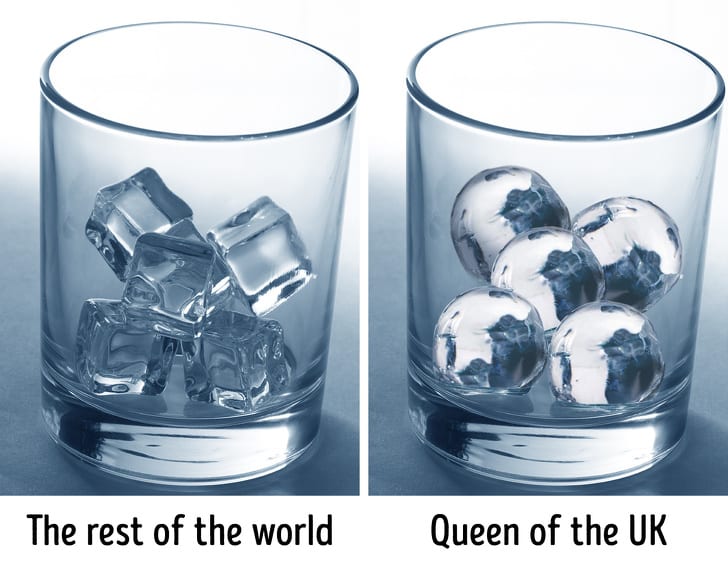 Some claim that Prince Philip invented the special machine that produces ice spheres, just because Queen Elizabeth II hates the sound of ice cubes inside her glass, and ice orbs are much more soothing and pleasing for her ear. 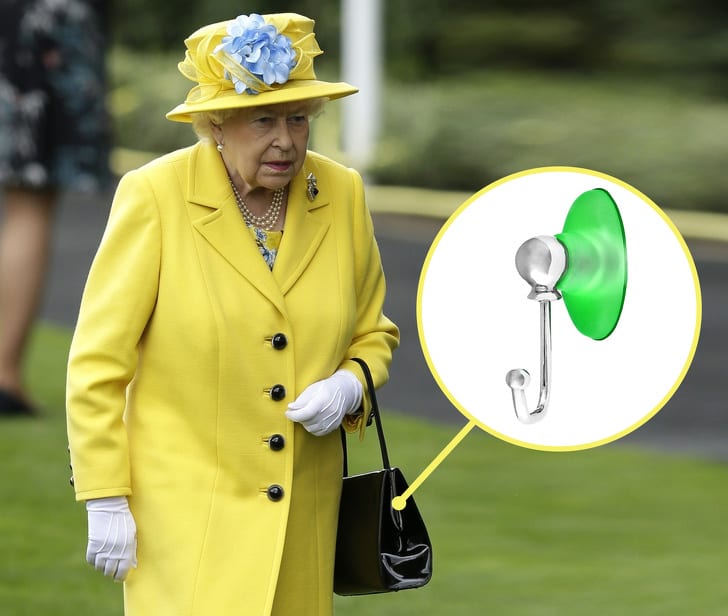 The portable hook Queen Elizabeth carries around in her bag is for her to place it under the tables, so she can attach her bag on it. Since the bag on the floor is a signal for servants that she wants to leave, a bag under the table means absolutely nothing, so the Queen, as well as the servants, can feel more relaxed that way.

She isn’t a fan of beards, so everybody in her inner circle must shave them off. Expect her favorite grandson, Prince Harry, even though she tried convincing him to shave as well. She doesn’t like waistcoats and bow ties either. 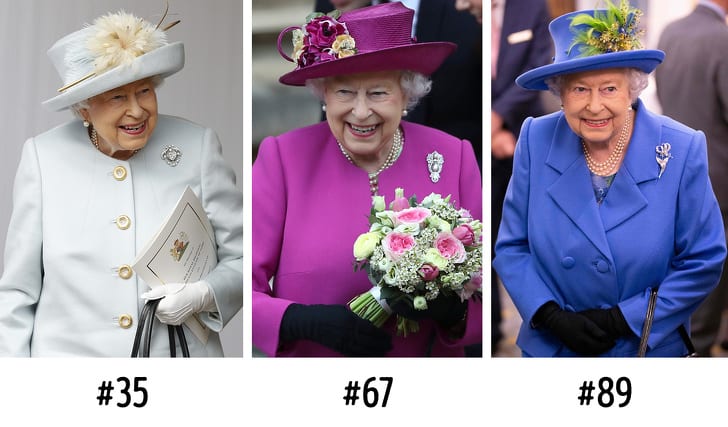 She likes bright colors and a classic style, and since her outfits can easily confuse her (she doesn’t wear the same outfit twice) she keeps a special journal in which she places her outfits with a specific number.

They are served in the Palace, but when the Queen dines alone, she never eats soup or potatoes. 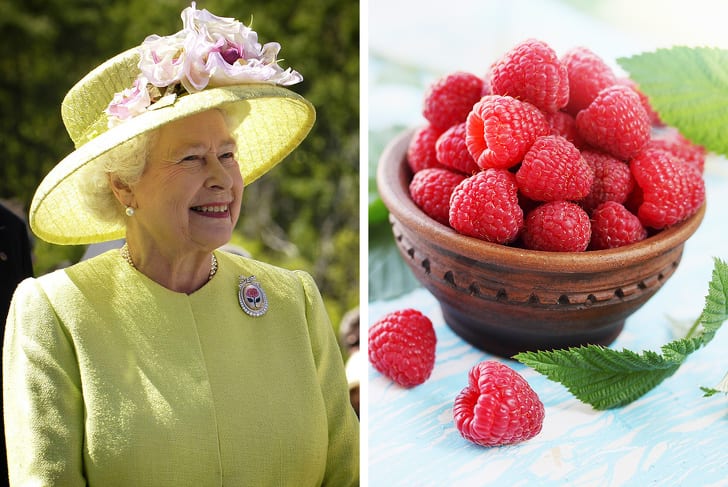 She enjoys raspberries, but you will never catch Queen Elizabeth II eating them in public because the seeds get stuck in her teeth. Same goes for blackberries, and cucumbers and tomatoes must have their seeds removed before serving them at official gatherings.

A servant to break her shoes in 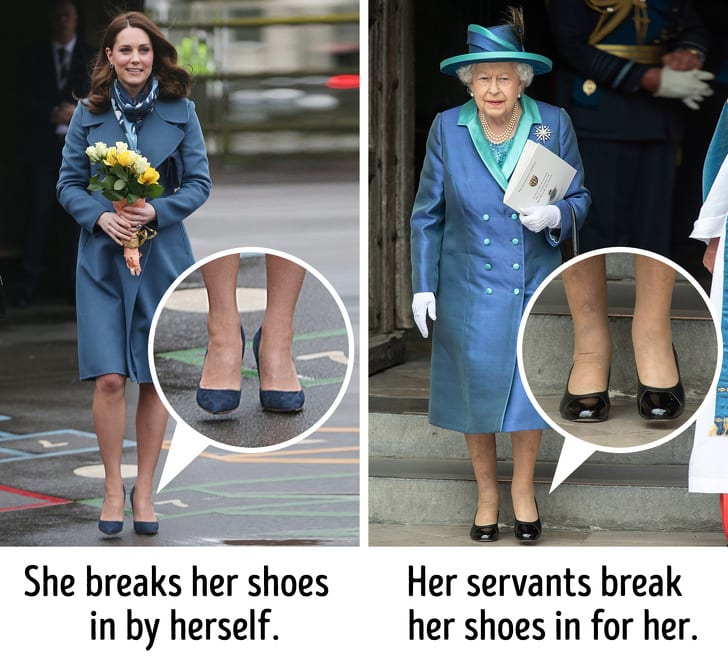 Queen Elizabeth II has a special female servant with the same shoe size to break her shoes in because she doesn’t want to feel that pain the new shoes bring to you.

The Most Iconic Outfits to Ever Hit the Screens

Jobs For Felons – Tips For Finding Jobs As An Ex-Convict