With all the drama revolving Prince Harry and Meghan Markle’s leave from the royal family, other royal family members have been cast aside. However, they are not forgotten, and there was a poll held recently that said to the world that Prince William remained the most popular royal family member.

He has been holding that title for a really long time now, and even though Prince Harry and Meghan Markle decided to leave the royalty and start a life of their own, they haven’t thrown Prince William off of his throne. The poll by Delta had three age groups voting for their popular royal. The groups were Millennials, Generation X and Baby Boomers. In case you didn’t know, Millennials are people in their 20s and their 30s, Generation X are people aged from 40 to 60, and from 60 and over are called Baby Boomers. Prince William took the win in all age groups, while Meghan Markle was placed in the last place. 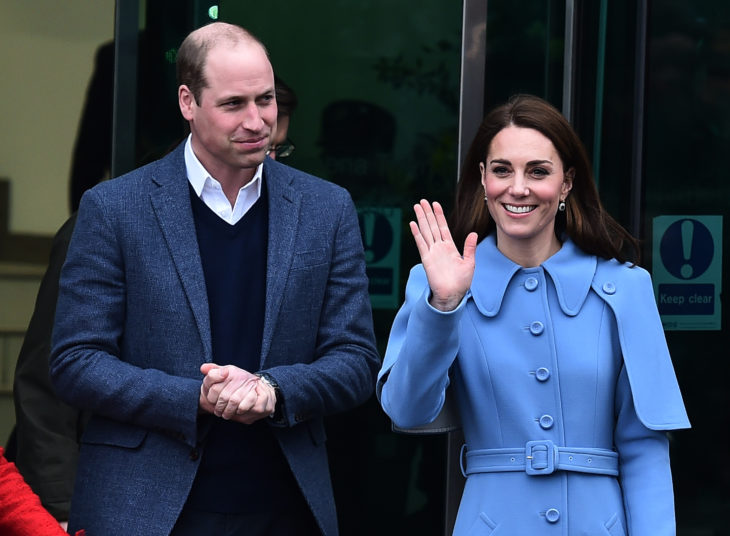 Prince Charles was one spot above Markle in the Millennials group. People who participated in the pole were Prince Charles, Prince Harry, Meghan Markle, Prince William and Kate Middleton.

Meghan Markle and Prince Harry were having some tough times with the media, and they even have a lawsuit against one particular publication. They recently announced that they would be leaving the royal family in the following statement, “After many months of reflection and internal discussions, we have chosen to make a transition this year in starting to carve out a progressive new role within this institution. We intend to step back as ‘senior’ members of the Royal Family and work to become financially independent while continuing to fully support Her Majesty The Queen.” 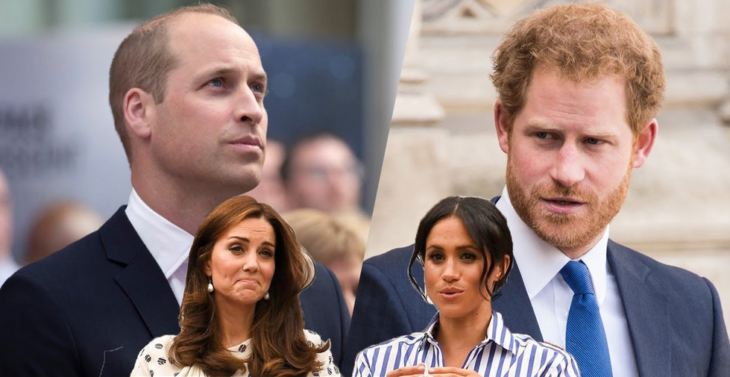 The Duke and Duchess of Sussex are currently living in Canada, and Meghan Markle was seen enjoying a walk in the woods with her son Archie and her digs. Prince William hasn’t said anything yet on the subject, and the world is desperate to know how he feels now that his younger brother has left the family.

How Nectar Mattress Made Their Ads Go Viral

Why CBD Gummies Are Becoming Very Popular Among...

Why Virgin Human Hair Are Wigs So Popular...