Meghan Markle seems like she is enjoying her freedom these days. She was spotted walking with her son Archie and her dogs in Canada with a big smile on her face. Despite her happiness, she is found once again criticized for her behavior, or more accurately, because of the way she was holding her son.

After the pictures of her day spent walking and enjoying the Canadian air emerged, people started commenting and suggesting Meghan that she should ask for a nanny’s advice on how to properly hold a baby. During her walk in the woods, she placed Archie in a kangaroo, and many pointed out how Archie seemed uncomfortable. Others said that she should be given help, and someone needs to show her how to properly place a baby in kangaroo, as Archie might fall off out of it. 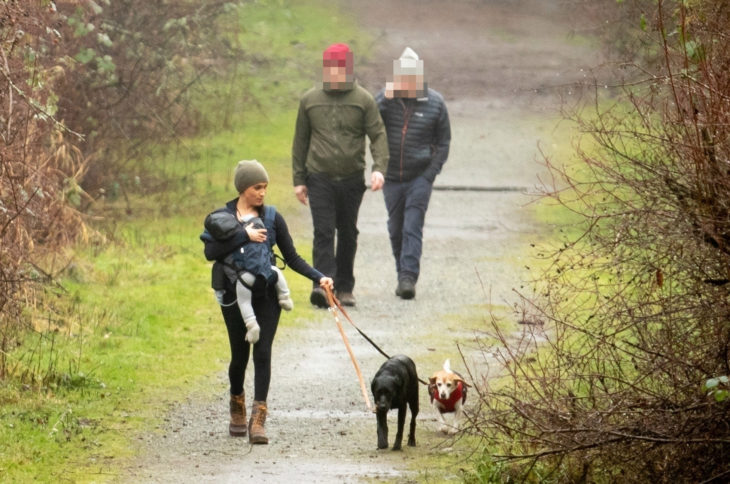 Prince Harry and Meghan Markle recently revealed bombshell news of how they will be leaving the royal family and that they will be resigning as senior members. Prince Harry joined his wife in Canada, where they will be residing in the near future as financially independent. They were criticized and received a lot of negativity due to their shocking decision, but they also received support. 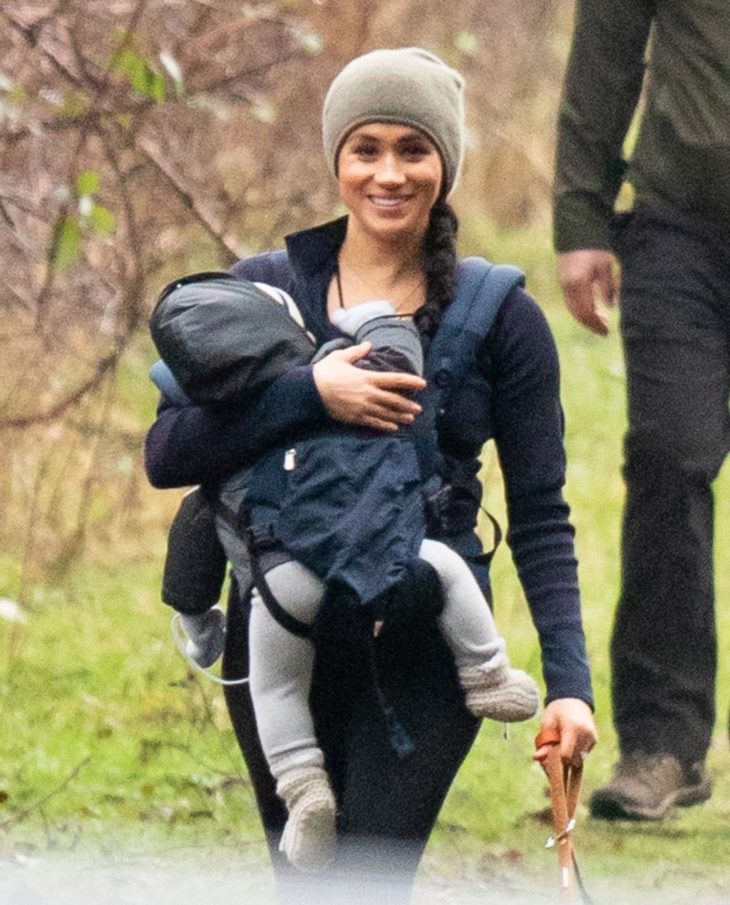 Judging by Meghan’s face, she is very much enjoying her freedom, and she doesn’t look as stressful as she used to look while she was a working member of the royal family.