The British Royals take education very seriously. For instance, when Queen Elizabeth II became queen, she didn’t feel prepared for the role, and she thought that she didn’t have a proper education. As a result, she had to hire many touters to help her understand the government and world events better. Therefore, she wants to make sure that the new generations of royals don’t make the same mistake. Even though Prince George will probably become the King of England one day, they take Princess Charlotte’s education serious as well.

Where does the Princess go to school?

Princess Charlotte started school when she was two and a half years old, just like her brother, Prince George. She attends Willcock Nursery School, which is located only a few minutes from Kensington Palace. This exclusive school costs £14.500 per year, and parents must get on the waiting list even before their child is born. That is why this nursery is called “a hidden gem.”

Where does the Prince go to school?

Prince George attends Thomas’s Battersea, which is a private Christian school that has an amazing reputation. It enables activities such as ballet, drama, LEGOS, fencing and many others. This school costs £24,00 per year and certainly isn’t among the cheapest ones. However, the Prince adores the school. 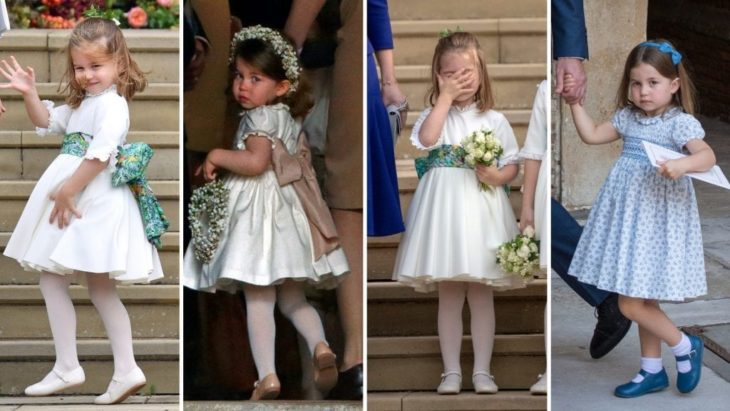 Why did Kate and William send their children to different schools?

Most parents choose to send their children to the same school, to make things easier. However, they probably chose Willcocks for Charlotte because it is closer to their home, and Thomas’s Battersea could be too overwhelming for her at such a young age. We will see which school they’ll choose for Prince Louis when he gets older.

Will the little royals go to boarding school?

5 Answers to the Questions How to Get a Bigger Penis