One of the youngest members of the British Royal family, Princess Charlotte has a childhood most kids can only dream about. But in many aspects, she is no different than any other three-year-old child on the planet. One of them is that she has a favorite color and she is not afraid to show it. 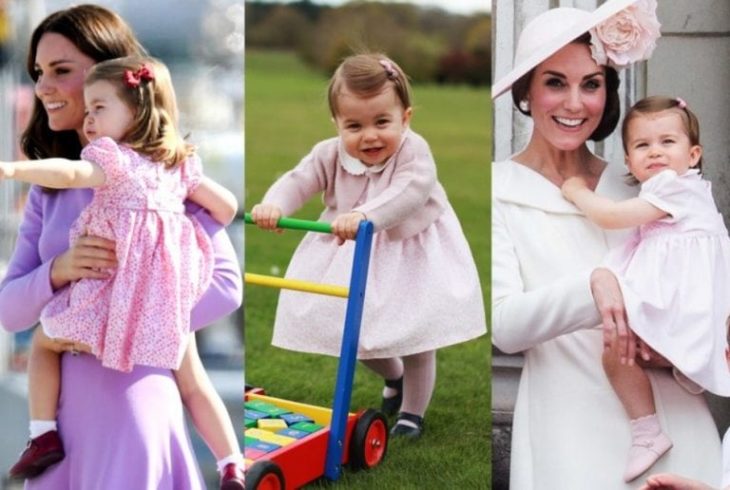 Princess Charlotte’s outfits are mostly picked by her mother, Duchess Kate. Undoubtedly, she can always get help from the Royal family’s stylists, which are always eager to help any member of the Windsor family. It will be some time before she gets to pick her own clothes, but like any parent could tell you, she probably has at least some say in what she wears. Kate may be persuaded to let her have it her way if at least to avoid temper tantrum kids often throw when they are denied something. 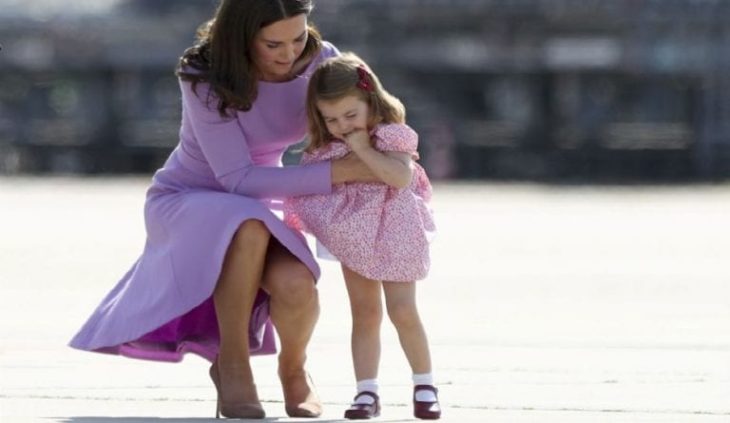 Royal family always have an eye of the public on them wherever they go, and Princess Charlotte is no exception. In practical terms that means that she thousands of photographs on the Internet and curiously, many of them feature her wearing outfits in one particular color: pink. During the Trouping the Colour Parade in 2017, both mum and daughter wore pink outfits, melting the hearts of many onlookers. It would seem that in that aspect she is just like any other girl in the world.

Duchess Kate, during the recent visit to Hornsey Road Children’s Centre in London, revealed that Charlotte’s favorite color is pink. It seems to match her personality well since pink represents a person who is sweet, charming, and playful, just the qualities that adorn Princess Charlotte. Both her personality and her favorite color may change as she grows older, but all we can say now is that pink suits Charlotte perfectly.

12 Best Ways To Put Your Baby To Sleep