Princess Charlotte Did It! She Just Hit Massive Royal Milestone

Princess Charlotte is the second child of the famous royal couple, Prince William and Kate Middleton. The young Princess is often seen in media, especially that she loves to follow mom around and interact both with media and people waiting to greet them.

Sometimes, William and Kate are obliged to appear in public with their children, but they still manage to protect them from the public eye.

Being royalty and having a private life is challenging. Kate and William want their children to learn what privacy is and to live it. Still, little Princess recently hit a significant royal milestone in the eyes of the public. What a special moment it was.

Princess Charlotte And Her Colorful Personality 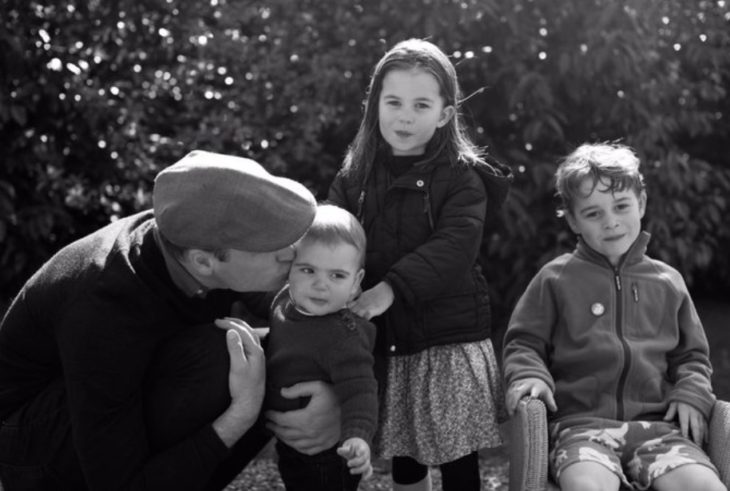 Princess Charlotte was born in May 2015, and as she had grown, the public has become more and more fascinated by the young Princess. After all, with such a vast specter of personalities, it is effortless to love her.

She just recently stuck her tongue out at the attentive crowd. Kids are kids, whether they are royal family members or not.

Princess is very close to her older brother, first-born, Prince George. However, Kate discovered that Charlotte is the ‘one in charge.’ It’s known that she loved stuffed toys and animals. One of the fascinating things about your Princess is her resemblance to her grandmother, Queen Elizabeth II.

Among family members, Charlotte called by her nickname ‘Lottie.’

Her favorite color is pink, and she is the fourth one in line to the throne after Prince Charles, her grandfather, Prince William, her father, and her older brother, Prince George.

This morning The Prince of Wales, The Duke and Duchess of Cambridge, Prince George and Princess Charlotte joined Her Majesty The Queen and Members of the @RoyalFamily for the Christmas Day church service at St Mary Magdalene Church in Sandringham. pic.twitter.com/cdhrh0OJub

In Late December, royal family members attended a church service together, and little Princess stole the show once again.

As Queen Elizabeth II drove off in her car, naturally, all the royals curtsied, including Charlotte.

Formal manners are mandatory for royal children, and they usually master these skills around the age of five. Charlotte will turn five in May 2022, meaning that she is on the right track.

Still, she won’t have to follow these manners to the reigning sovereign. She will not courtesy to other royals who are lower on the totem pole, such as Prince Harry. Yes, the public will watch her grow with high interest.