The Grammy-nominated and multi-platinum singer, Demi Lovato, is obviously officially in a relationship. Her boyfriend, Henry Levy, posted a video in which he shares a quick smooch with Demi Lovato. It looks like they have decided to make the news of their relationship official. Here’s everything we know about these two.

Who is Demi Lovato’s Boyfriend?

Demi Lovato’s new boyfriend is Henry Levy. He is a clothing designer and the founder of the line Enfants Riches Déprimé. Levy started with this clothing line in 2012 and it’s known to sell only limited qualities. The punk-influenced merchandise is very famous and many celebrities have worn the designs, including Travis Scott, Kanye West, Justin Bieber, and Jared Leto. What’s more, even Beyoncé wore his personalized top during her Formation Tour. Levy doesn’t only come from an affluent family but also owns a pricey clothing line. 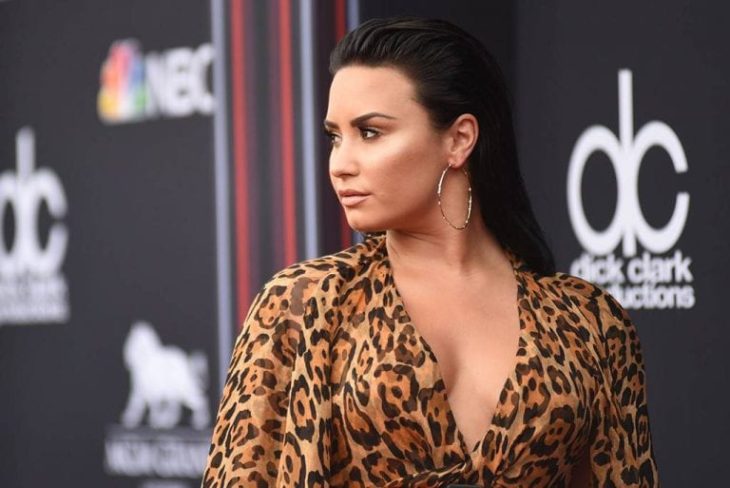 How Did the Relationship Start?

Lovato and Levy met while in rehab several years ago. They became friends immediately and were each other’s support during the hard times. Then, Lovato relapsed and the two of them lost touch. Nevertheless, after her hospitalization and starting rehab last year, Demi Lovato started spending a lot of time with Levy.

Since then, they have been seen together on many dates. What’s more, they’ve recently been spotted kissing after dinner. Even though it was believed that they were just casually dating, Levy posted a video on his Instagram story and confirmed that they’re in a relationship.

A Great Friend Not Only a Boyfriend

Lovato doesn’t seem to get only a new boyfriend but also a great friend in Levy. It has been reported that Levy is a great support and has helped Lovato in her recovery process. Levy has gone through the same struggles as Lovato and has proven to be a great support in her road to recovering.

According to a source, Demi knows that she has a long way to go and Levy seems to be the perfect person to help her in the process.

Even though there haven’t been any other announcements regarding their relationship status, the video tells a lot.

demi lovatoOfficially in a Relationshiprelationship