Priyanka Chopra committed when Nick Jonas gave her ‘’the ring’’

Priyanka Chopra recently shared that she didn’t think that she was in a committed relationship until Nick Jonas decided to ‘’put a ring on it.’’

They were together for just two months, and after that time Nick decided to ask Priyanka to marry him. Priyanka decided to reveal her true feelings and thoughts about her relationship with Nick after engagement happened.

“This is the first time I was comfortable with being with someone who is such an incredible partner, so it just felt natural,” Chopra shared with PEOPLE at the Bumble India launch on Monday, where Priyanka is an investor. “And plus there was a ring on it! I always said that when there’s a ring on it I’ll talk about it because you’re single until you’re married.” 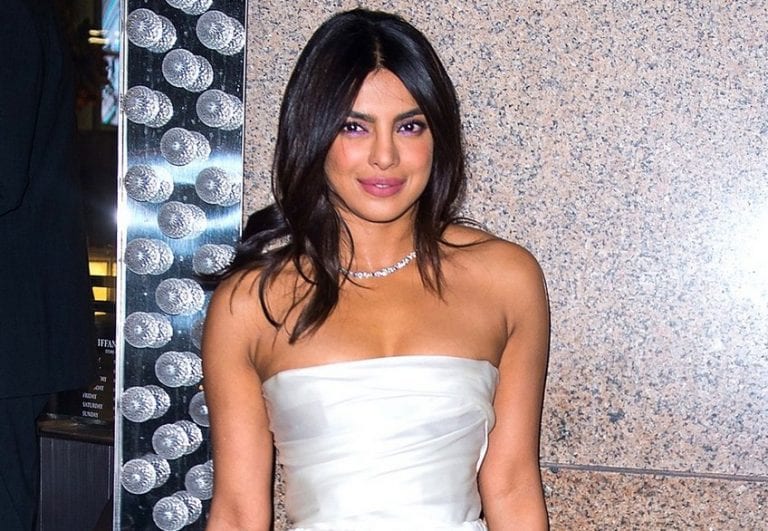 Before this, Priyanka never shared with the public anything regarding her love life.

“I’ve never been public about my relationships. But that was a decision I took when I was very young,” Chopra revealed. “Especially in entertainment because women have such public lives, we always end up being reduced to a plus one or ‘blahblahblah’s’ girlfriend. And I wanted to give myself enough time where I’m able to stand on my own two feet and have my identity as well.”

She made a comment about what holds their relationship together. “Truly this is what worked for me, he has to be someone who respects you,” Chopra shared at the event. “Then everything is so easy because you give each other credit for your intelligence, you give each other the benefit of the doubt because you trust each other. There’s so much that comes out of that. I think don’t settle for less than that.”

The couple had an engagement party in India, where Priyanka and Nick’s families met for the first time. A few days later, Priyanka had her bridal shower at the Tiffany & Co. Blue Box Cafe in N.Y.C., which was the same place in which Nick bought the engagement ring. 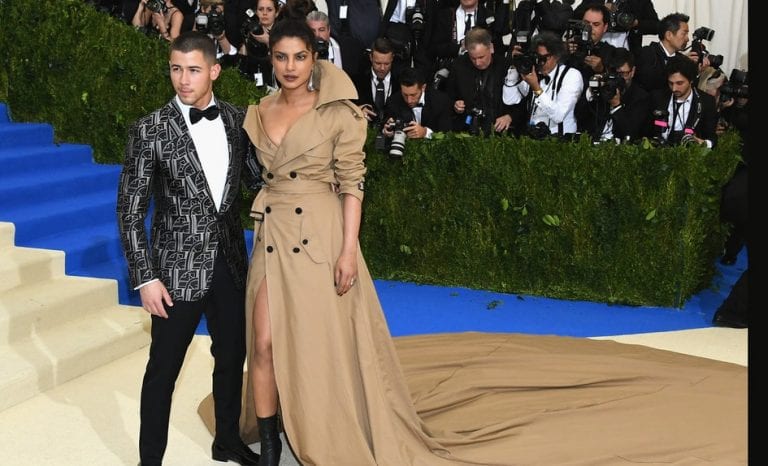 For the shower, Priyanka wore a white gown by Marchesa and over $1 million worth of Tiffany & Co. jewelry. Her two closest friends organized the whole thing.

“This was not a conventional shower, it was a nightclub in Tiffany,” Priyanka shared with PEOPLE. “There was so much dancing — like five hours of dancing. It was amazing! I’ve always had a romantic fascination with Tiffany since I was a kid. It’s just so chic and classy and timeless. So somewhere I’d mentioned it to Nick that I wanted my ring to be a Tiffany ring and I think he remembered, and hence the ring and the relationship with Tiffany. It does play a very special role.”

7 Ways To Get Your Funny Back