Queen Elizabeth II proves age is just a number. She might be 92, but there is nothing stopping The Queen from doing things she likes.

She was captured yesterday morning riding one of her ponies around the castle ground with her Head Groom, Terry Pendryon.

The Queen was warmly dressed in a navy blue coat and a headscarf to protect her ears. 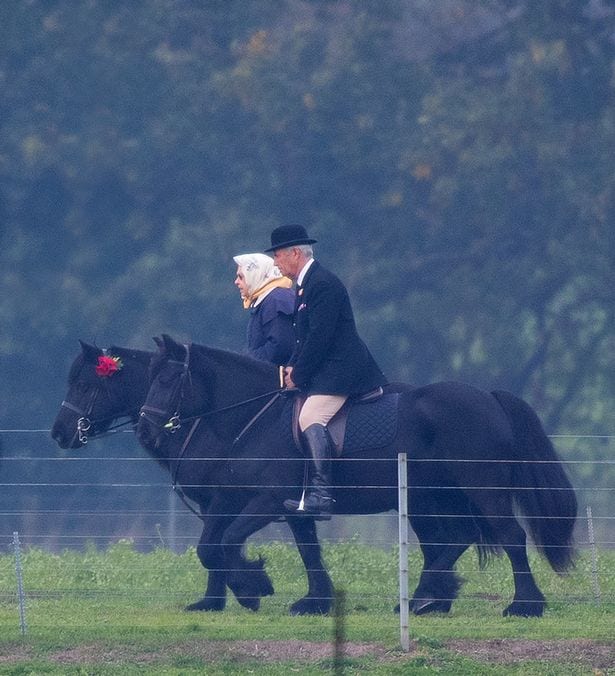 The Duke of Edinburgh was also going on a morning tour around the castle grounds accompanied with two female members of staff. Unlike the Queen, the Duke decided to go on a ride in a carriage drawn by two black ponies.

One interesting we saw on the Queen’s ponies were large poppies which mark the start of Remembrance Week. This tribute to those who lost their lives occurs annually on November 11th. 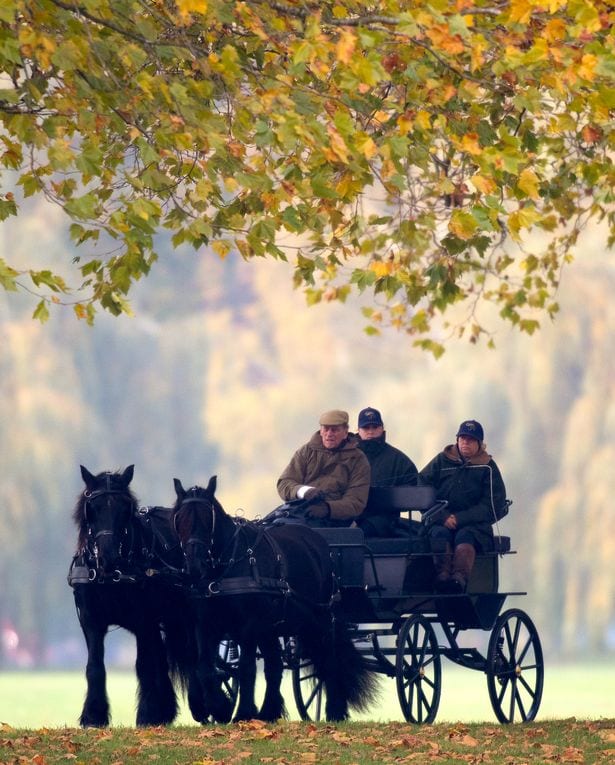 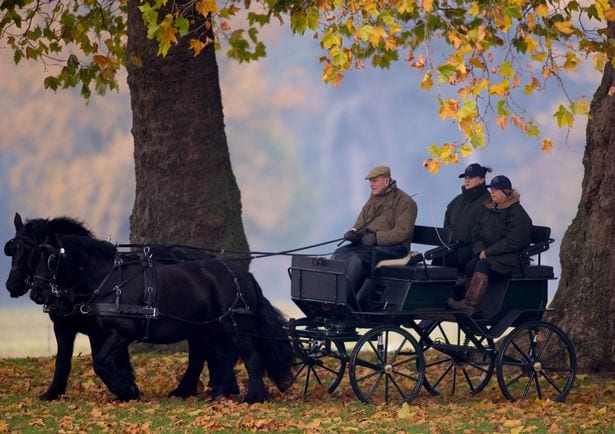 Prince Charles Fears For His Grandchildren