The Difference Between Queen Elizabeth and Kate Middleton’s Public Approach

Kate Middleton is often compared with Princess Diana and Queen Elizabeth II when it comes to the public approach. She is always warm and relatable, and her interaction with the public is fantastic.

Royal fans love the Duchess of Cambridge’s approach to the public, and Princess Diana had the same public interaction, and she was nicknamed the People’s Princess. As Diana’s public appearances, Kate’s are similar, and it differs from the hard and royal approach, where you don’t get to interact with the public as Princess Diana did, and Kate Middleton is doing now. 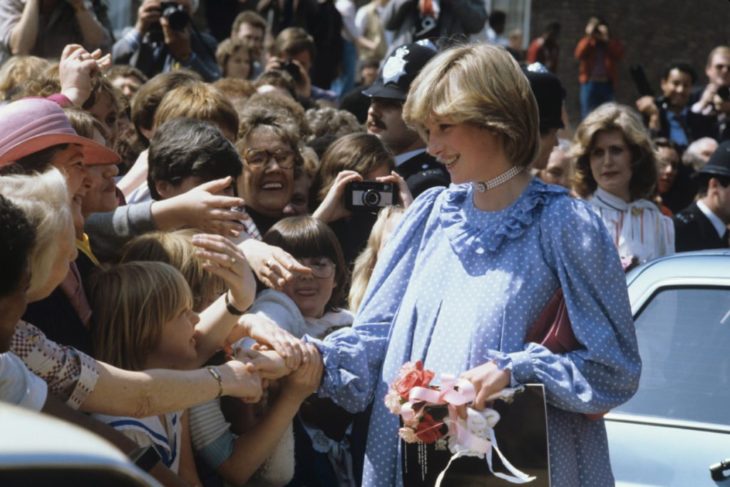 Anne Robinson revealed some interesting facts about the way Kate and Princess Diana were similar. In 2013 Amazon Prime documentary Royalty Close Up: The Photography of Kent Gavin, Robinson revealed, “Kate Middleton, the Duchess of Cambridge, it seems hard to call her that — but she has a legacy from Diana in that her touch is much softer. She engages with the public in a way that the queen has never intended to and never wanted to, she’s always kept her mystery and her distance.” Kent Gavin also noticed some similarities, “She looks beautiful, she has all those attributes that Diana had. In fact, probably more because she’s so confident — Diana was not confident in those early days by no means.” 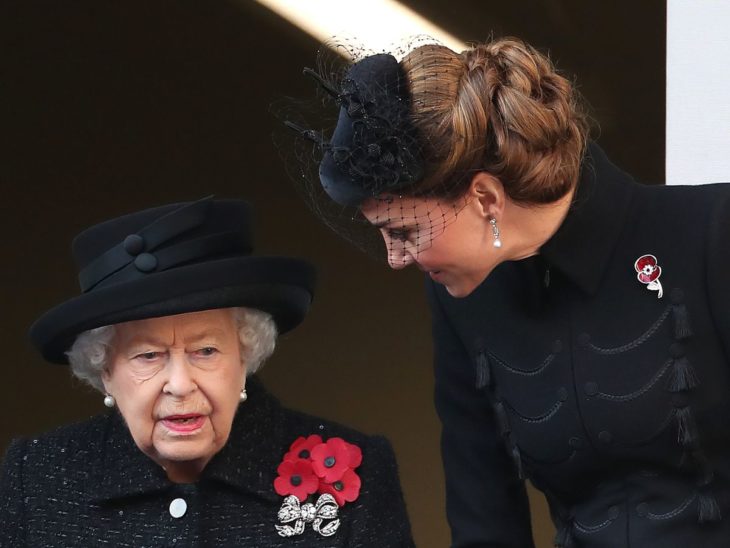 Robinson also spoke about Kate’s relationship with Prince William, and she mentions the difference between her and Princess Diana’s life. Diana got engaged to Prince Charles when she was 19 years old, while Kate was 29 when Prince William proposed to her. Robinson commented, “Kate and William have had about ten years together, so there’s been a long time for her to get accustomed to the idea that she will be Queen of England. I suppose she’s just had time to allow all that to sink in, whereas Diana didn’t.” Dickie Arbiter, the former royal press secretary, also commented on the difference, “She knew what she was getting into. Diana had to learn once she got engaged. Catherine grew up with William through university and learned, really, through him.”