Queen Elizabeth’s Long Wait for Prince Harry to Settle Down

Prince Harry in his younger days was a constant source of worry for his family. His series of mischief, some of which were very public and highly humiliating led his grandmother Queen Elisabeth to eagerly await the moment of his marriage. 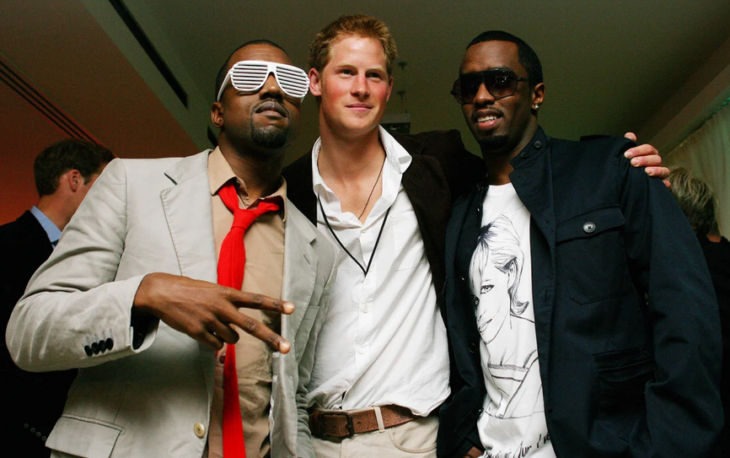 Even as a teenager, Harry was known for getting into troubles. He was once caught taking drugs, while another scandal involved him with getting a teacher to help him cheat in school. As he grew older, the scandals grew more serious. Harry appeared on a costume party wearing a uniform of a Nazi soldier from Africa Corps. During his time in the Army, he was taped calling his fellow soldiers “ragheads” and “Paki”. Although he apologized for both incidents, people started forming a certain opinion of the young prince. 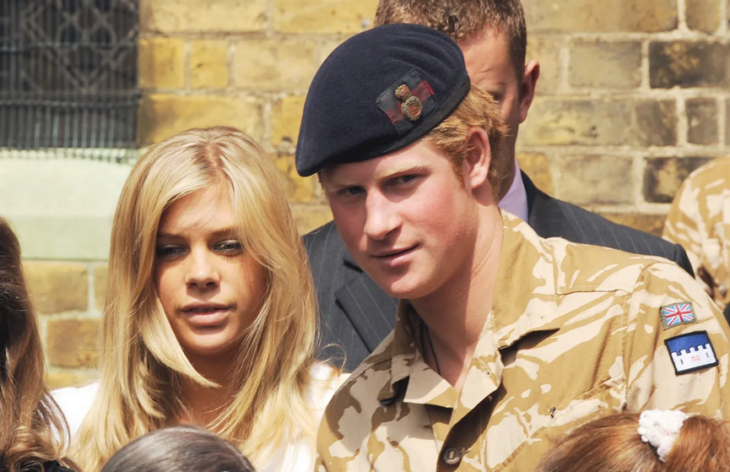 Before Meghan Markle walked into his wife, Prince Harry dated Chelsy Davy, the daughter of a Zimbabwean billionaire. She studied law in London and got a job with a prestigious law firm once she graduated. Both shared the image of party people, but eventually broke up because Davy wasn’t ready to marry into royal family and spend the rest of her life under the public’s microscope. 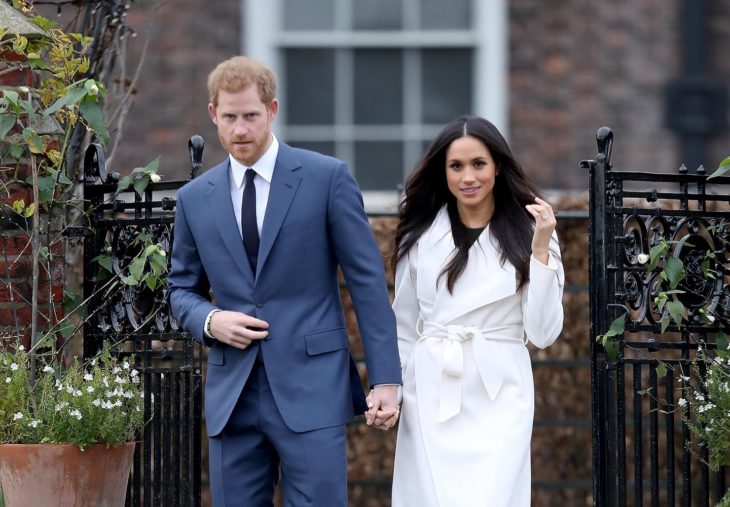 As he grew up, Prince Harry started taking on more and more responsibilities, representing the Queen in various functions. That alone was a sign of his growing maturity, but a true sign of him becoming an adult was marrying Meghan Markle and starting a family with her. 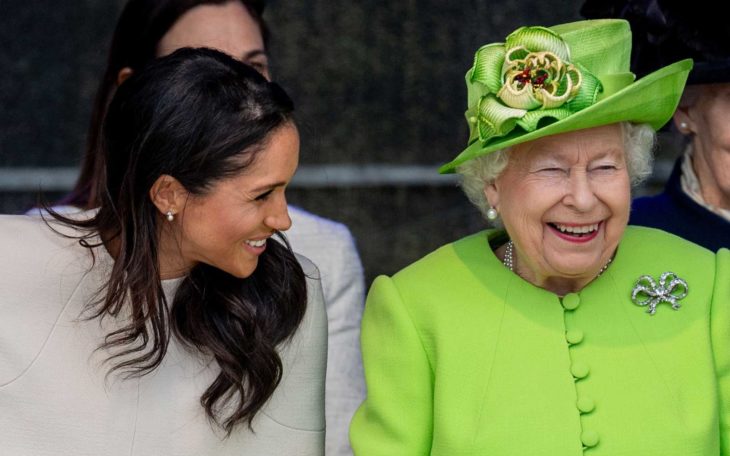 Queen Elisabeth is more than happy with Harry’s behavior and his choices and she credits Meghan for a lot of it. She enjoys having her in the family and for taking a huge burden off of her shoulders, since she now doesn’t have to worry about Harry ending up on the cover of some tabloid.

Will Kate Divorce Prince William After the Cheating Scandal?

Is Buying Adult Toys Still a Taboo in...