The real estate market had quite a bumpy ride in 2018. It had many ups and downs, but as we can all see, it’s still up and running as it should.

At the start of our previous year, the prices were pretty high and it gave the real estate sellers an upper hand. As the year went by, the prices started dropping and the entire thing slowly transitioned to being in favor of the buyer, instead of the seller.

There was some confusion and nobody exactly knew where the market is headed, but now with the start of 2019, experts have given their opinion, let’s see what they have to say. 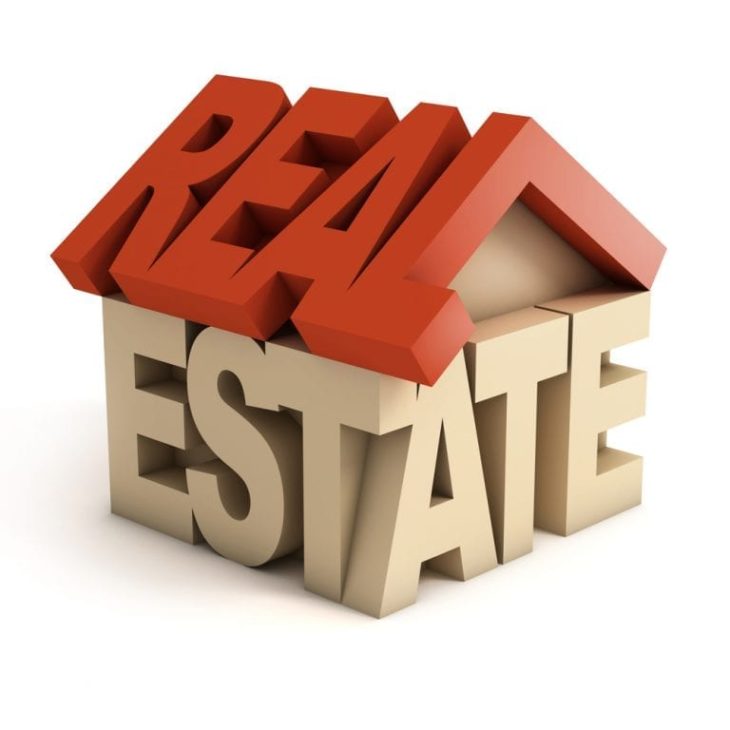 Some experts say that the average home price is probably going to increase but, some houses in certain regions will have a price that varies depending on some of the local supply and demand conditions.

Areas which are well suited for retirement purposes, usually calm and near water, are most likely going to do pretty well.

On the other side, experts say that metro areas and areas that had the hottest market in the past couple of years might be at a slight risk.

If you’re not sure about your decisions considering the real estate market, you can look up some professional advice from experts like Justin Billingsley for example. And in case you are uncertain whether that is the right move for you, check out Yelp reviews.

Millennials are most likely going to keep dictating the market

Neighborhoods that are usually located close to the center of towns or close to universities attract the attention of “millennials“. Experts say that these kinds of areas statistically did better than average in the past, both during “bubble rises” and “bubble pops”, and will most likely keep doing better in the long future.

In 2018, areas that had the most millennial buyers received an above average growth in home price and it’s safe to say that the millennials started dominating the homebuyer market.

Experts say that in Chicago, the housing market saw a slight sales drop during the previous year, by approximately two percent, but, the luxury sales in that particular area grew by quite a bit. The ultra-luxurious market broke some records in the middle of 2018 when a shocking statistic came out. Almost thirty percent more “4-million plus” dollar homes were sold in 2018 than any year before that.

It is believed that this wave will keep rising into 2019. 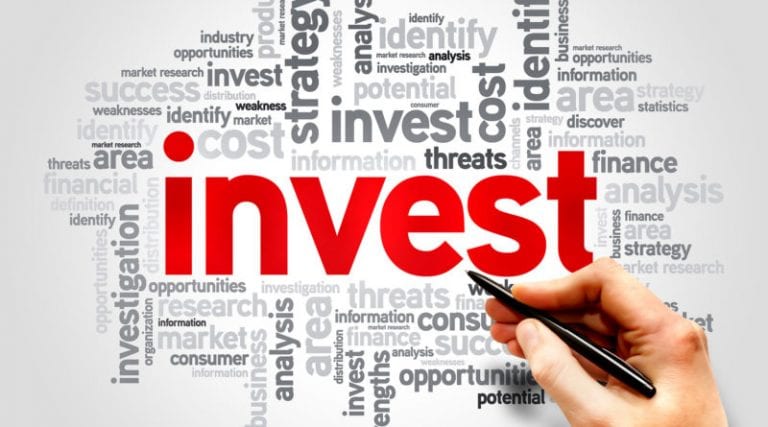 A real estate expert says that 2019 will be a pretty “safe” and “chill” year for the market. There are no usual warning signs of a bubble being formed and ready to burst. Usually, there are some warning signs like increased levels of debt, a sudden increase in home prices without a legit reason or an unusually high number of internet searches regarding houses. He says that the only “red flag” at the moment might be the slightly lower availability in some metro areas when compared to the past, but it should not be a big deal and something to be concerned about.

Overall, home prices seem to be quite more supportable than five years ago.

The Best Power Tool Each Workshop Should Have

How Reliable Are Bitcoin Price Predictions?