We can see that building your own company through the internet much easier than it has ever been. Also, it’s even more impressive when we see that someone really young managed to succeed completely on his own. We can see that a lot of young people have managed to do just that. We would like to talk about Russell Brunson, a young man who managed to make his own company, called ClickFunnels.

This is a software company that can help owners with boosting the e-commerce elements of their business. This young man is now 40-year-old and is widely recognized as one of the most familiar faces in this niche, digital marketing. He introduced many things that completely changed the face of this industry.

Some experts consider him to be one of the most important people in the history of this industry. He alone is responsible for the changes that a lot of changes in approach many businesses made in this field. Without a doubt, we are talking about one of the most interesting personas in this day and age.

Surely, his life story has become pretty well-known among the people in the industry, due to the many interviews he gave in the last decades. However, if you are interested in seeing some interesting details, you can learn more here about him. Now, we would like to present to you some general things about this young man and some things he managed to achieve in the last couple of years. Let us provide you with this information.

Russell Brunson is born on the 3rd of March 1980 in a small town of Provo, Utah. His parents are Marde and Ross Brunson. He has two brothers. When he was a young boy, his family moved to Sandy, Salt Lake and this is the place where he spent all of his childhood. From his childhood, he developed a habit of collecting junk mails.

Furthermore, he was always interested in listening to TV and radio commercials. During his high-school years, he became interested in wrestling. He was pretty successful in this sport and at one point he became the state’s champion. His sports achievements earned him a stipend to go to college, where he continued to wrestle. Back in 2002, he got married to his girlfriend Collette and they have five children. 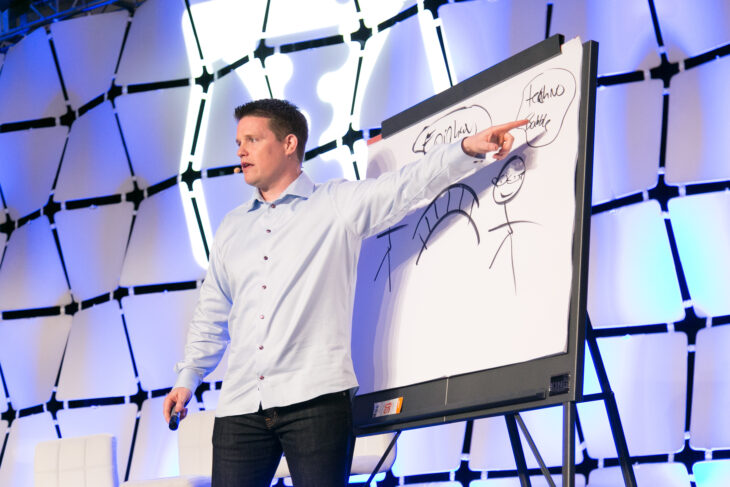 When he was in college, he managed to create his first company. However, his meteoric rise started in 2014. He introduced a plethora of new solutions when it comes to configuring marketing campaigns and sales funnels in the best possible manner. All these solutions have made him some sort of celebrity within his niche.

However, this wasn’t all that this young man had to offer. Together with Todd Dickerson, he decided to create a company called ClickFunnels, which has the task of helping digital marketers to achieve their best possible results. It goes without saying that the first couple of years weren’t easy since this is a pretty risky investment and it generates no profit.

This was the reason Brunson decided to use all his knowledge and resource to attract new customers. He implemented a strategy that consisted of selling his book for $12. However, after the book was coming through many of sales funnels, the price increased to $32. This achievement was nothing short of revolutionary at that time.

How Successful is it?

In the company’s first years, there were around 10k paying customers. However, this number increased to 20k in the next years. In 2018, we can see that the company managed to increase the number of its customers to 50k.

These numbers have led the company to generate $100 million in revenue that year. The latest information we have about the company’s success is from 2019, where the number of customers has risen to 95k. This was achieved only in five years. 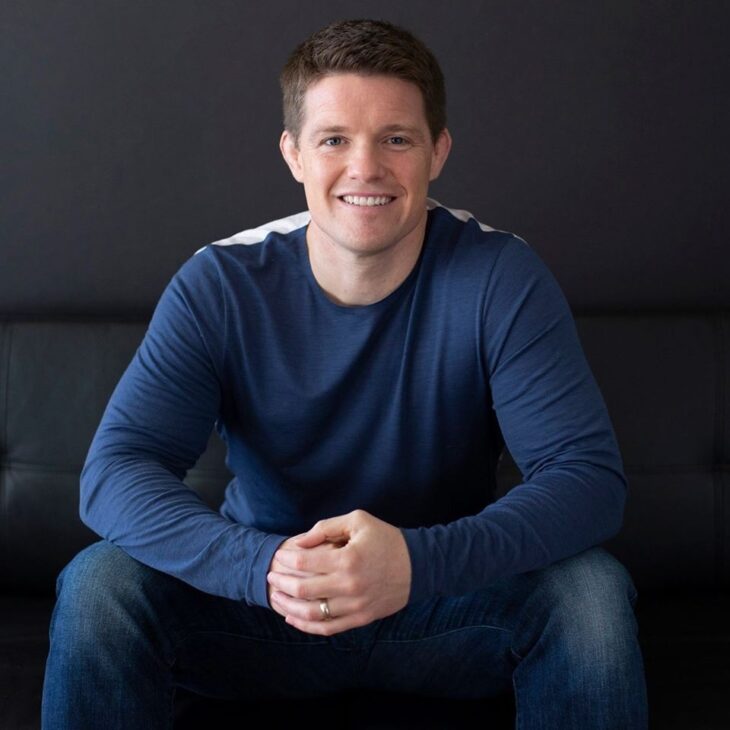 Russell Brunson released four books under his name, even though it’s no surprise that he had a little bit of help from a certain ghostwriter. This was only to help him write in the best possible manner since he struggled for almost a decade to write his own book. In his books, he describes all the processes that made him and his business successful. The names of his books are:

Without a doubt, these books are held in the highest regard by many experts in this field. Therefore, its no surprise that ha managed to sell so many of them in only a couple of years. What’s even more interesting to know is that two of these books are completely free and they can be found on the company’s website.

Not only that he wrote a couple of books, but he also has his own podcast called “Marketing Secrets”, which is recognized to be one of the best ones that talk about this topic. Plus, he has his own YouTube channel where he discusses a plethora of different topics, but mainly ones related to digital marketing.

Due to the many successes, he achieved over the years, he managed to earn a significant amount of money, without a doubt. It goes without saying that the biggest chunk of his wealth comes from his company ClickFunnels. But we’ve already explained that he is interested in a plethora of different things like writing books, hosting a podcast, coaching, and having his own YouTube channel, which as a high number of subscribers and a couple of dozen of million in views. According to several sources, it can be said that his net worth is around $50 million. 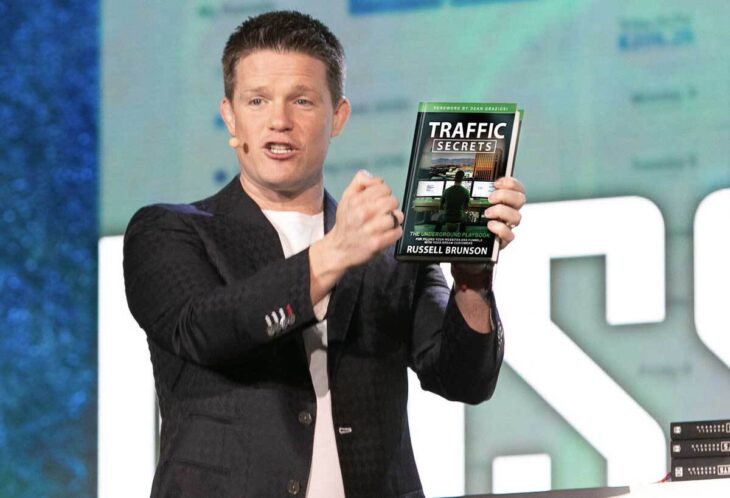 We’ve already stated that it is always nice to see that someone really young manages to become successful. Russel Brunson is one of the best examples we’ve been able to stumble across. Even though he is now 40 years old, it should be said that he managed to achieve most of his success while he was pretty young. Besides that, he is a happy family man and a father of five children.

Your Guide to Luxury and Bespoke Pool Tables

8 Tips for a Perfect Beach Vacation

How Mads Kristensen Was Able To Completely Turn...