Last year in March, In Touch stated how Sandra Bullock and her boyfriend Bryan Randall had a secret wedding ceremony. They based their story around a picture of Randall wearing a ring on his finger and immediately published how the two got married.

In Touch allegedly had a source who shared with them the wedding story. They said to the outlet how Bullock will tell everyone about her marriage when she is “good and ready.” 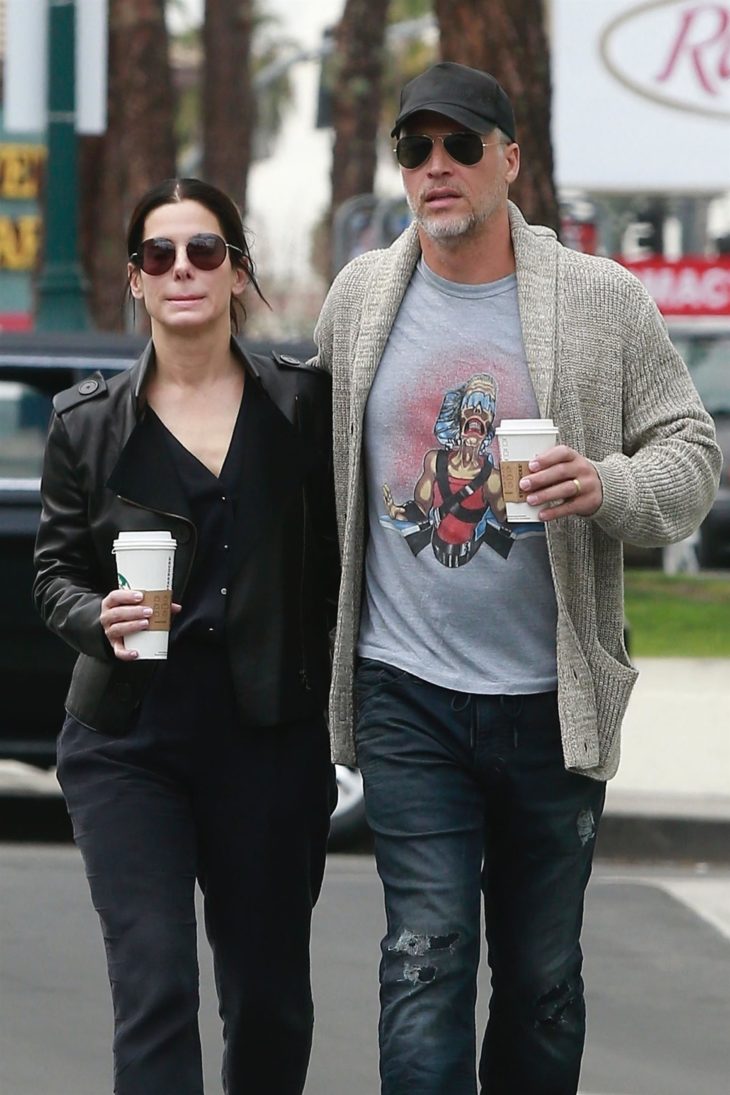 A year later, and we see none of it is true. GossipCop is always trying to get to the bottom of such stories and tell us the truth. Bullock’s spokesperson shared to them that the actress isn’t married and that the outlet is only telling lies just to attract readers.

GossipCop even stated at the time how, if the story was, in fact, true, why would that ‘’friend’’ who shared how they secretly got married, would not give any more details about the wedding and how it all happened? 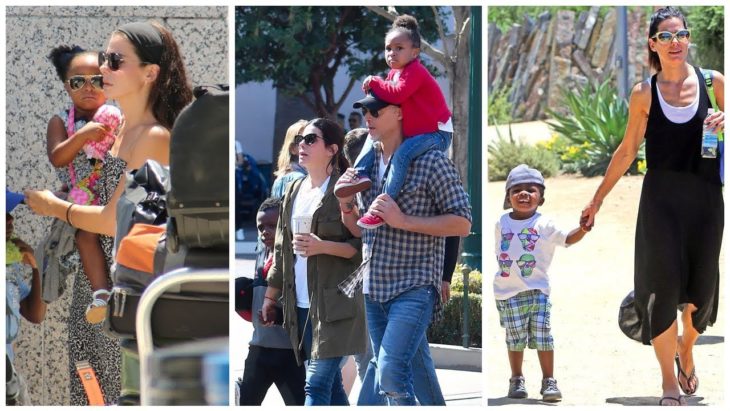 Life & Style also published in February this year about the secret wedding between the photographer and the actress, and they stated how they married with just her children, Louis and Laila, as witnesses. Another unreliable tabloid who is publishing lies just to attract readers and get some money, without thinking about what kind of harm they can do people. Bullock and Randall are not married, as Bullock’s agent revealed it to GossipCop.

Choosing the right windows for your house