Children and princesses can get away with a lot of things, making sassy faces being one of them. If you are bot a child and a princess, like Princess Charlotte, even better.

She looks pretty excited during the Christmas mass in December 2016.

At Pippa Middleton’s wedding in May 2017, Princess seems eager for the ceremony to begin.

She was rather unhappy as her family was leaving Canada in October 2016. 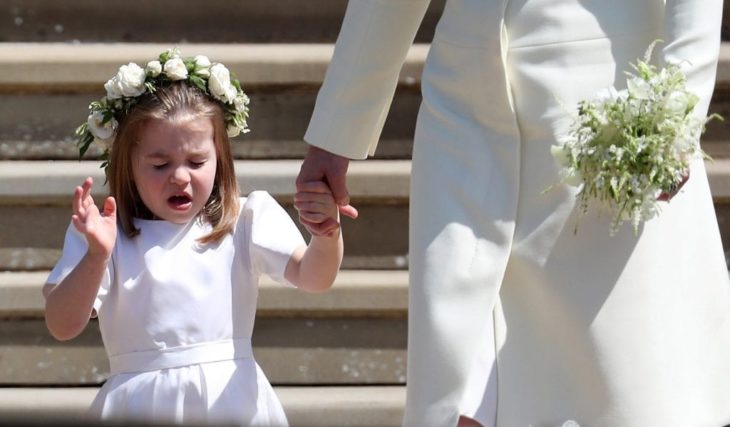 As all cameras were on uncle Prince Harry and Duchess Meghan during their wedding in May 2018, Princess had her own show.

We are not amused

Here we see her watching June 2017 parade from the palace window and she seems royally unimpressed, unlike her brother Prince George.

Taken in front of St George’s chapel in May 2018, during Prince Harry and Duchess Meghan’s wedding. 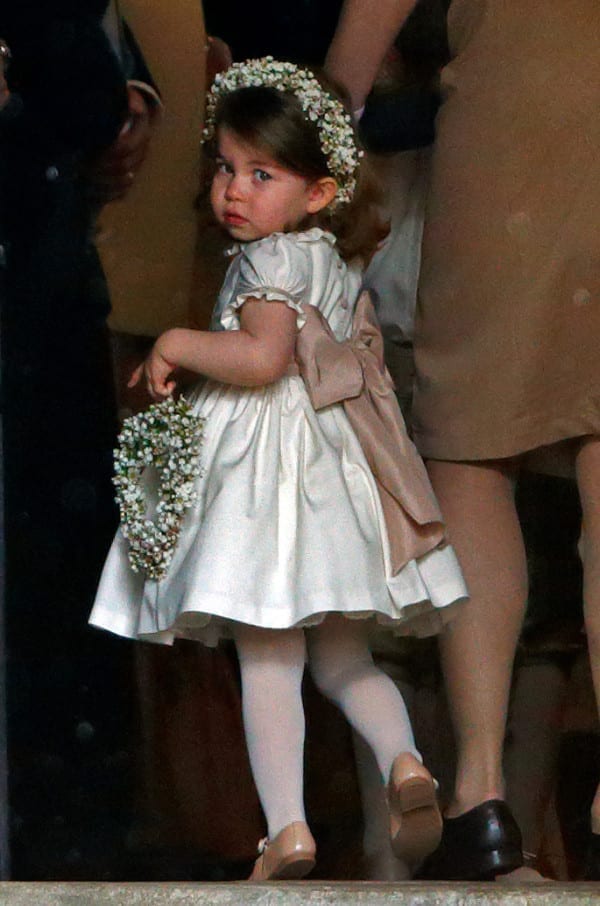 Checking out the crowd as she enters the church for Pippa’s wedding to James Matthews in May 2017.

Tongue for the cameras

Occasionally, even Princesses can stick a tongue out for the camera, as Charlotte did during her uncle Harry’s wedding. 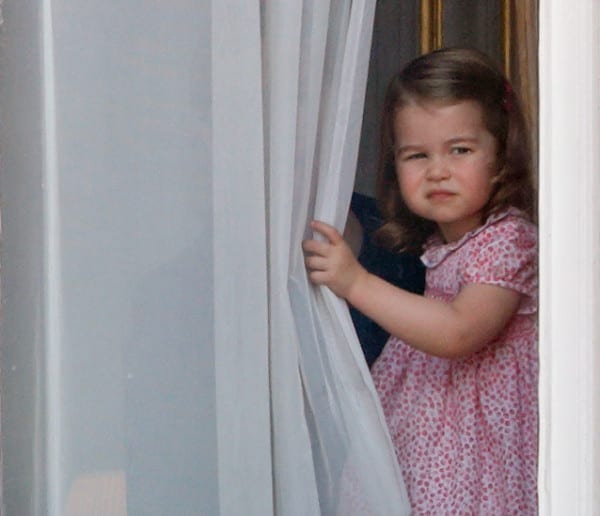 She was rather embarrassed at Princess Eugenie’s wedding in October 2018.

She warned the press during the Prince Louis’ christening in July 2018:” You are not coming.”

According to Us magazine, she often “come up to guests and ask them if they want tea or coffee or offer them sweets” during their visits to the palace.

The same insider shared more info on Princess Charlotte: “She’s definitely the biggest character of the three children at the moment.”

Brothers can be so annoying

Just like any other girl with a brother, she can be annoyed with Prince George at times.

What Is Scrabble All About

How to transport your vehicle and what to look out for