Second Wave Feminism Is Hot For Fall, If You Ask Lena Dunham And Gloria Steinem

Good ol’ second wave feminism is having a real moment, and the woman spearheading its revival is none other than Lena Dunham, the voice of a generation. We learned recently that she’s producing a pilot for HBO about a young magazine writer during the rise of second wave feminism. Now, we have a preview of the upcoming edition of Lenny, featuring their version of the Proust questionnaire in Elle with none other than Gloria Steinem, general badass and feminist hero, who was also recently profiled in The New Yorker.

The interview excerpt posted here is keeping in line with Lenny’s editorial ethos to publish content about both feminism and clothing, because above all, women are multi-faceted and chimerical beings, who care both about eyeliner and the election. We learn that Gloria Steinem texts Kathy Najimy. Her favorite body part is her hands. Her favorite snack is chai. And, in a charming detail that says all you need to know about Steinem, the woman, the feminist and the person, her power outfit is “Boots, pants, a sweater or a T-shirt. A concha belt. Something that’s Native American or Indian, or something that has a resonance from the past before patriarchy came along.” 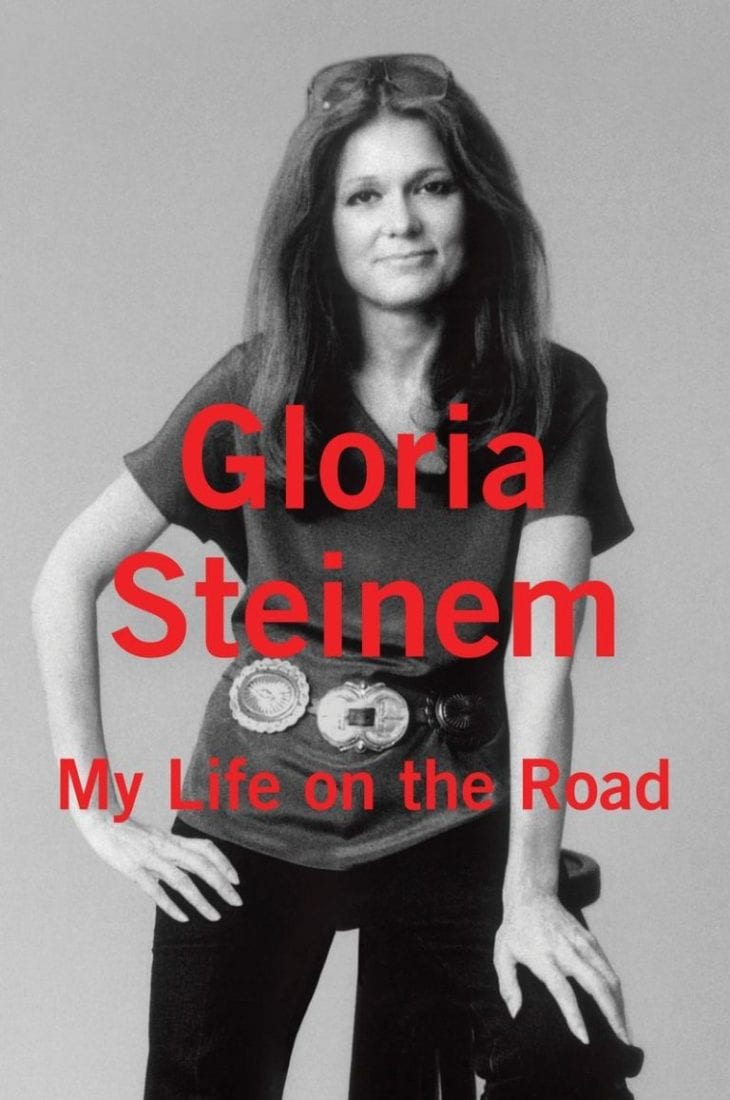 Nothing is explicitly wrong with this interview, or with celebrating the works and the life of Gloria Steinem, who has a new book coming out and has been working tirelessly for the majority of her career for the cause. But, it does seem strange that this resurgence of interest in the second wave is happening now, in a world where masses of women discuss intersectionality on the regular on Twitter and one of the most powerful women in television is a black woman who is completely unafraid to use her platform to talk about the coded language the media uses to talk about women of color.

We’re living in a world where intersectionality, inclusivity and equal representation for everybody, not just middle class white women railing against the patriarchy, are valuable, lively and important discussions to have. Supporting Steinem and honoring the work she’s done is fine. But, before we dive back into this nostalgia-fest, we should be careful. Feminism is an ever-changing and shifting juggernaut, but it’s crucial that we don’t disregard the work that came after, and the work that’s being done right now.

Jennifer Aniston Opens Up About Marriage and Children