Secrets of block-chain and crypto industry

“What is Bitcoin?” This was probably the most asked question in the past few years. Specifically in 2018 when the value of all cryptocurrencies sky-rocketed through the roof. Especially the most famous currency of them all. The Bitcoin. Reaching an amazing number of twenty-two thousand dollars, the Bitcoin set the record. In this article, we’re talking about the crypto industry, block-chain technology and some things you should know before making the decision to invest in any currency. 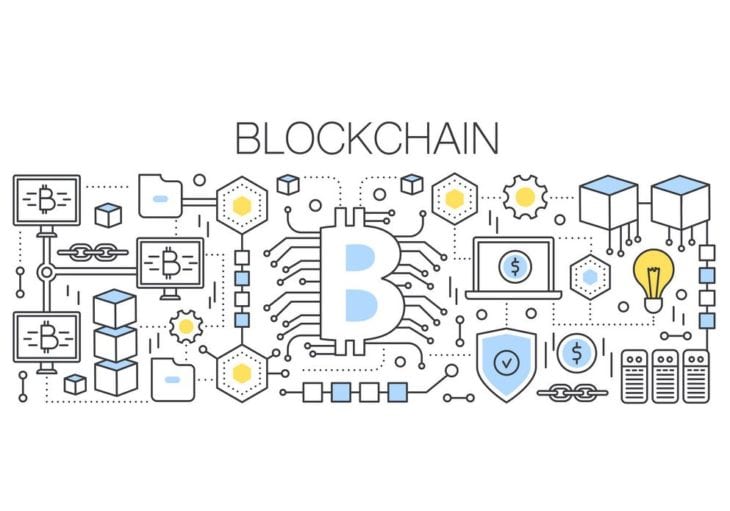 Block-Chain technology is considered to be one of the best and smartest things ever invented. What makes it even more amazing and mysterious is the fact that nobody really knows who created it. It is said that a guy named Satoshi Nakamoto invented it and the Bitcoin as well, however, there is no real proof of this. Block-Chain technology allows information to be distributed but not copied. According to crypto-currency enthusiasts and block-chain supporters, one of the best things that can happen to the world of economy is for banks to start using the block-chain as their main system of proof for transactions. The block-chain functions in a way where every user that’s part of it will confirm the previous transaction and every other one before it through their computer before being able to make his own transaction. This way everything stays transparent and scams and frauds are not possible since all the previous transactions have to be confirmed in order to make a new one. If something is not right, the system will notice it, and you will not be able to proceed. Also, block-chain does not have any cost while bank transactions do. That’s why it is believed that it can be a much better system than the current one banks have. 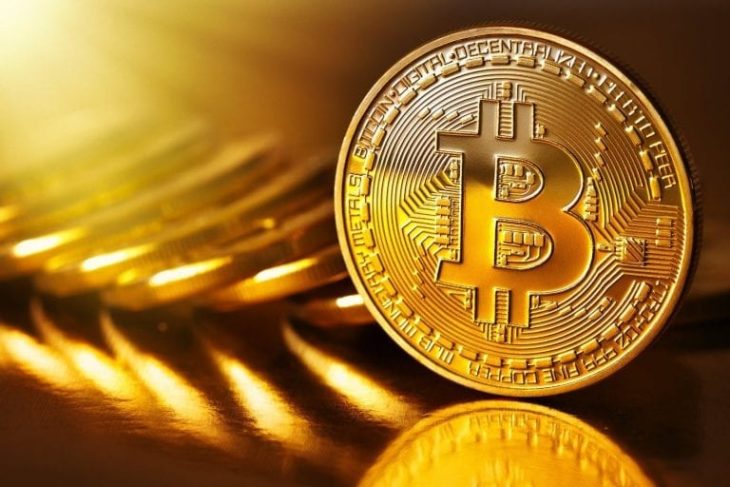 Bitcoin is a cryptocurrency. The most famous widely spread and used one. It was created in 2009 by a mysterious person or a group of people named Satoshi Nakamoto. Bitcoin is a form of electronic cash. A decentralized digital currency without a central bank or someone used as a middle-man. The transactions are peer-to-peer and made via the Bitcoin network. If you’re interested in investing and learning more about investment strategies people like David Gokhshtein can help you out a lot. Bitcoin can be used just like normal money, except your transactions are completely anonymous. Today, it is so developed that you can buy anything you want with it. Shoes, computers, cars and even pizzas. In fact, there is a very famous thing that happened about eight years ago when a person bought a pizza with ten thousand Bitcoins. The Bitcoins he spent on the pizza are worth more than a hundred million dollars. You’re probably shocked and wondering why would anyone do such a thing. Well, back then, Bitcoins were not worth much. If only the person who bought the pizzas knew what was going to happen in the future, he would’ve never thought of doing such a thing. This went down in history as the most expensive slices of pizza ever purchased.

Improving the Online Presence of your Business