Selena Gomez released a new album called Rare, and the fans are extremely excited. One of her biggest supporters is her best friend, Taylor Swift.
Selena always stood by her in each one of her public battles, including the ones with Scooter Braun, Scott Borchetta, Big Machine Records, and Kanye West. 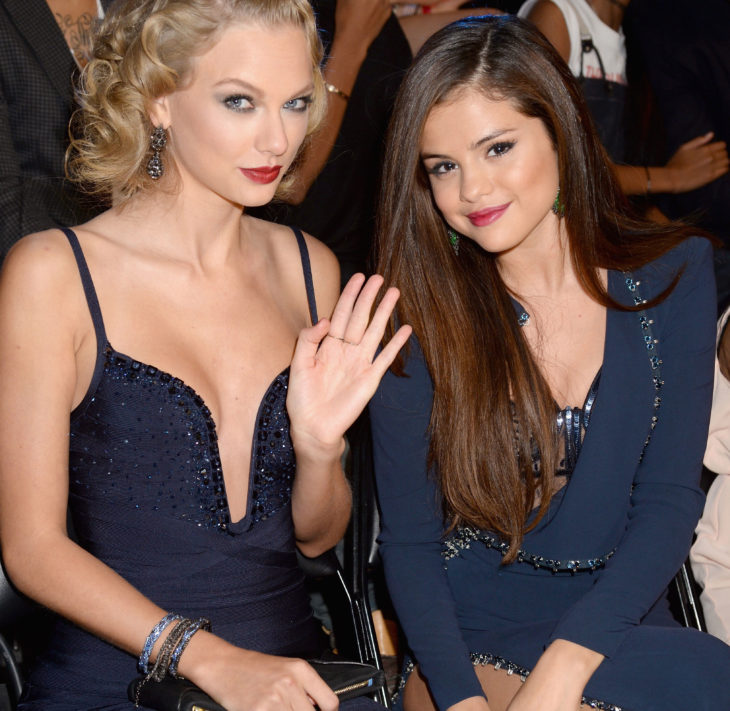 Besides being there for her throughout her seemingly toxic relationship with Justin Bieber, Swift was there for Selena when she was battling the autoimmune disease as well as depression and anxiety. 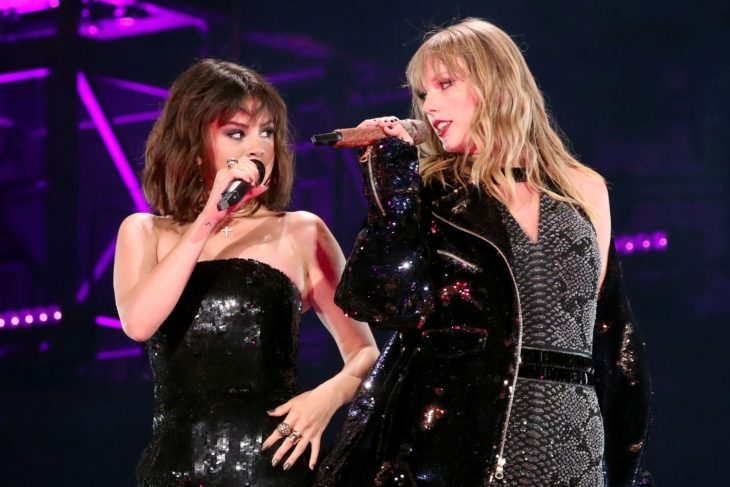 The two besties show support for each other’s careers all the time. They performed a duet a few times, and Selena was the first person to hear Taylor’s sophomore album, Fearless before it was even released. Selena also revealed that Taylor and her mother, Andrea Swift, were the first people to hear her song “Lose You To Love Me,” and they were moved to tears.

‘What the hell are they playing at?’ – This What Prince Philip Said Once He Heard About Harry And Meghan Leaving The Royal Family