After hearing that Justin Bieber married Hailey Baldwin just six months after they last ended their relationship, Selena Gomez is moving on and doesn’t think about her past relationship with Justin Bieber. According to a source, “She feels like she has finally moved on after feeling brokenhearted over him for years. She doesn’t talk about him and her friends know not to bring him up.”

“Selena feels like it has taken her years to move on so she doesn’t want to look backward or to be reminded of him anymore,” said the insider. “She is happy and getting ready for a new love.”  Page Six reported that Justin’s engagement was one of the reasons the singer checked herself in a rehabilitation center. “Justin Bieber’s engagement would undoubtedly have an effect on her,” the insider claimed. 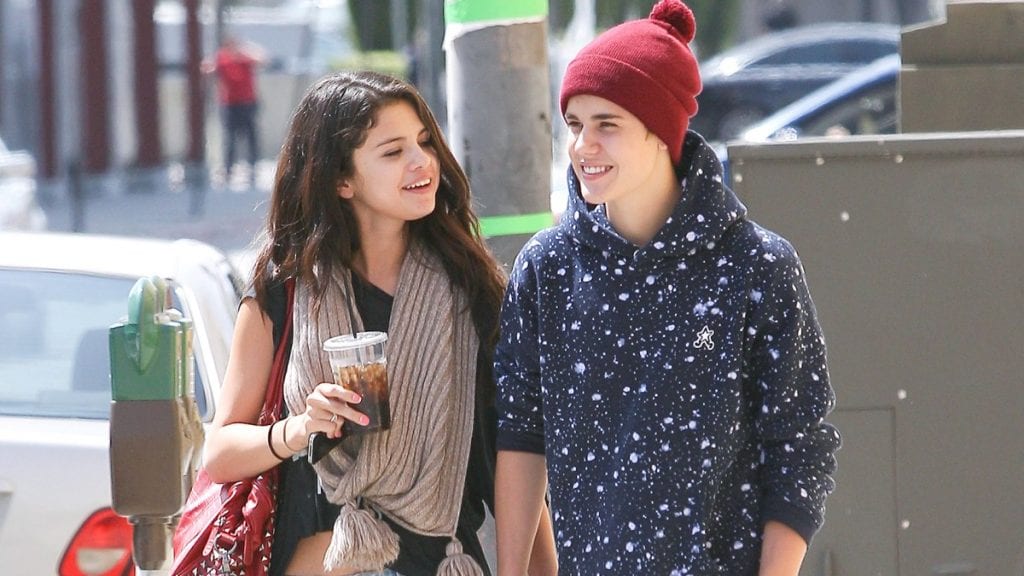 If you remember, Selena Gomez supposedly had an “emotional break down” while on a trip to Cedars-Sinai Medical Center for her low white blood cell count, and she eventually ended up at East Coast psychiatric facility for dialectical behavior therapy.

“She is hoping 2019 will be a big year for her…a big comeback, with more acting, more music and a return to social media too,” said an insider to HollywoodLife. According to this insider, Selena is “sitting on a ton of new, unreleased music,” and we can’t wait to see what the signer has prepared for us!

The Beauty Of Islamic Canvas Art