While on an endeavor to uncover a supposed ring of debased adolescent drinking parties, a journalist was sentenced to jail for making a fake profile where she wrote posts that included high school gossip and private letters uncovering sexual information of an underage teenager.

Teri Buhl went to prison. Buhl a correspondent from New Canaan, Connecticut, and the maker of @BuhlReports, was convicted to 30 days in prison for impersonating a high school teen-aged girl, as well as for pestering her. When she was first blamed for doing this, Buhl denied the accusations, but she later did admit it.

Days before she was arrested, Buhl stated that she feels very numb. She also stated that she just wants to go to jail and get it over with. She was found guilty in Connecticut when it was discovered that she made a fake Facebook account which she used to impersonate a high school girl. According to the papers that were provided by the court, the fake account that was made by Teri featured posts personal letters with personal, intimate information in them, as well as high school gossip. The letter which featured sexual information about a teenage girl was later discovered to be the daughter of Buhl’s, now ex-boyfriend.

This all began in 2009 when Teri was living in a town that is often referred to as the “Gold Coast”, New Canaan. New Cannon is about an hour away from New York. The town where Teri lived at is the home to a lot of wealthy people, like Wall Street types, wealthy commuters, as well as old-school American families. New Canaan was ranked as one of the country’s richest zip codes in 2014, with a median income of over $500.000. 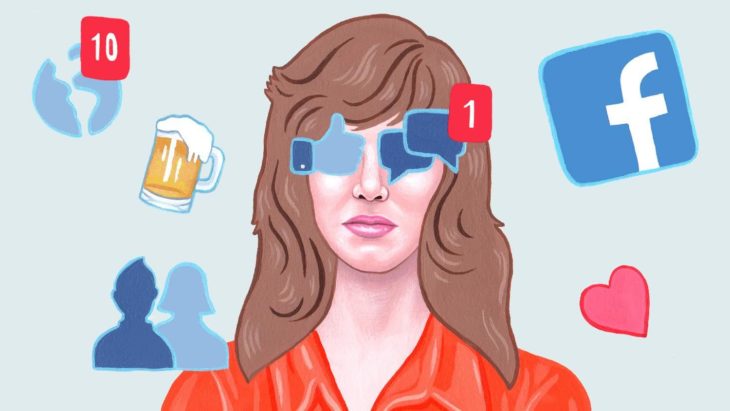 Buhl was living and working there as a columnist, and she previously reported for the New York magazine, as well as the New York Post. She mostly reported on hedge funds and Wall Street. While in New Canaan, she was unemployed and struggling to find a job, however, she did manage to succeed in her personal life. She started dating the CFO of a brokerage house. He was recently divorced and had a teenage daughter.

Buhl did state that he did provide her with financial aid by paying for her rent while she was out of work. And then, she supposedly got a good tip on a story that could make her career – a few people from her community made contact with her and said that a couple of well-known families in the area were throwing parties for their teenage children, these parties supposedly involved alcohol.

Buhl stated that one of the sources told her that parents would be hosting these parties where children would get alcohol poisoning. She also said that the police were on it too, since the parents would hire them as guards and just cover it all up. According to Teri, the people that contacted her “had enough of it” and that they were “sick of the cops doing nothing, as well as the parties”.

Believing she had an investigative article that she could sell to any magazine, Teri said that she kept on talking with the sources. She started talking about the parties at a local gym she went to and she talked to people that she met in town in order to see if someone could give her more information about the parties going on. By doing these things, Buhl reportedly got some clues about her case. Teri got an email from a high school girl who supposedly had information about what happened inside those million dollar home that the parties were held at. 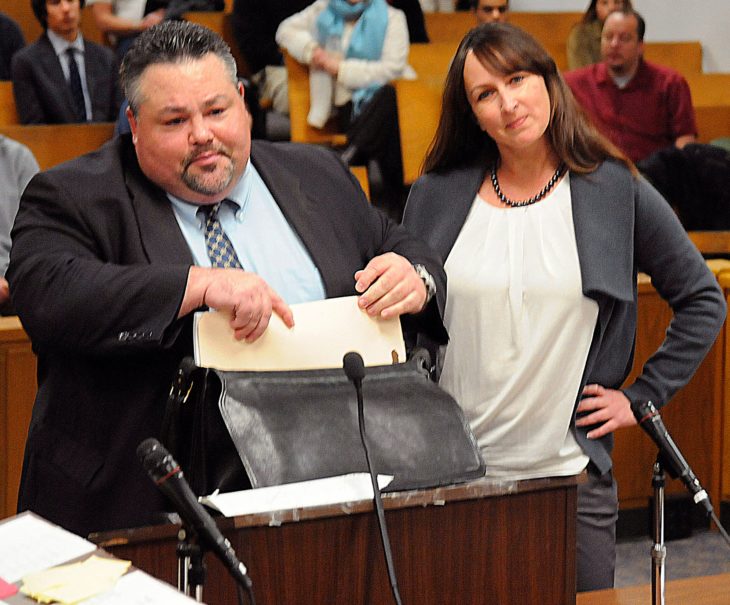 The girl that sent the email said “I have a letter about Avery Underwood’s party”, Buhl said that she received that from her source. It was one of the parties that her previous sources told her about. According to Teri, she met the girl in person and she gave her a letter that contained a list of people who attended the party. Buhl said that the letter was insane and that it was the perfect evidence of what was happening at Underwood’s house. The girl who wrote the letter wrote in detail about her experience at the party, saying “drinking a water bottle filled with vodka, taking a guy upstairs, and being intimate with him”.

As Teri read the letter, which was written on stationery that looked familiar to Teri, she started putting the pieces together. She realized that the author might be her boyfriend’s 17-year-old daughter. She then compared the letter to a birthday card she got for her birthday and the handwriting matched.

Teri admitted that she was not close to the daughter of her boyfriend and that they have been on vacation once together, but otherwise, Teri said that she made sure that her boyfriend had time alone with his child. Teri was not sure if she should hold the information in private or if she should share it. However, Buhl shared the information with the activist who contacted her. Teri said that she agreed to share the information she finds with them from the beginning, hence she also shared the letter. She also released the names of her sources. Teri stared that by setting up a Facebook account in which she pretended to be a teenager is a method of asking for more information. They wanted to find someone who will admit that Underwood’s mother 100% supplied the party with alcohol.

According to the papers from court, on June 23rd 2010, Buhl’s boyfriend’s daughter was referred to as “M”, because she was underage at the time, got a call from a friend who said that he saw a fake Facebook account under the name of “Tasha Moore”, that made reference to M. M then logged into Facebook and used her friend’s account to see the post, someone named Tasha Moore, identified at the end as Buhl posted. The post read: M gets so drunk at parties that she is an easy hookup. 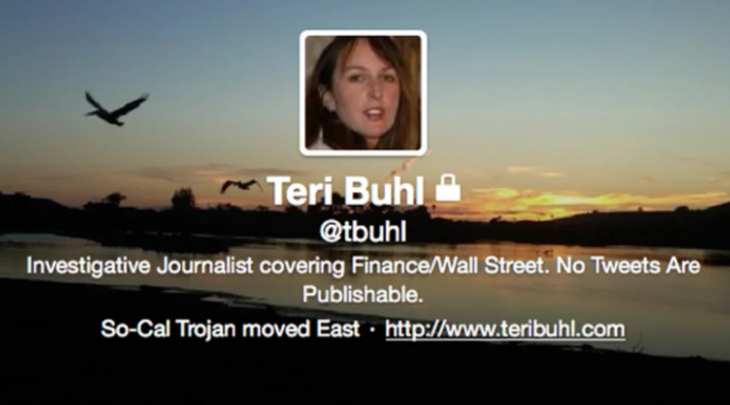 According to the court papers, the post also had a photo of M, as well as photos of the handwritten letter that M wrote, which described what happened at the party. As this happened, Buhl began to worry about M. She felt obligated to tell her boyfriend what his daughter was doing and what was happening. She says that she was looking for ways to tell him that his daughter had major problems and at the end, she decided to do in anonymously. Teri sent a package via overnight mail and the next day M’s father got the package that contained the letter and pages of his daughter’s journal.

“I am a casual friend of your daughter M, Kyle, and the guy M hooked up with, has been bragging to my boyfriend and other senior guys about what M did with him that night. He’s not really a nice guy. She just gets so drunk so fast sometimes I don’t know if she even remembers hooking up with guys. She only showed a few of us these letters when she got back from vacation. Please don’t tell her one of her friends wrote to you but my mom said it is best if you read them,” reported Vice.

The court papers said that M’s father was outraged and shocked when he got the letters. The next day, Teri and he went out to dinner, and in court, he testified that Buhl did not have a reaction when she heard the news about his daughter. Two days after the dinner, Teri told him that she was the one who sent the package and then she confessed everything to the police.

Police did manage to trace the Facebook account to several IP addresses, one of which was Buhls. Teri was also charged with harassment for sending the anonymous package. When Buhl was asked if she would do it again, she said that she would not send him the letter and that she should have dropped out of the story. However, she felt it was important and that is why she continued. Teri was charged with breach of the peace and harassment and was sentenced to prison.

Buhl now works as an independent self-proclaimed “smashmouth investigative” journalist and finance reporter and you can see more at www.teribuhl.com.

7 Sort-Of Rules For Living (And Being Okay) With Anxiety

Make It Stop: “Ugh, Getting Older Is Depressing”