The popular American singer Shawn Mendes has found a new way of greeting fans. On December 11, the famous singer was seen wearing almost nothing on him when he stepped outside of his hotel room to greet his fans. Pictures of him in his underwear on the balcony swirled the world, and the most exciting thing was the cheeky grin on his face. We believe that Rio de Janeiro citizens were thrilled to this sight from the hotel Fasano balcony. 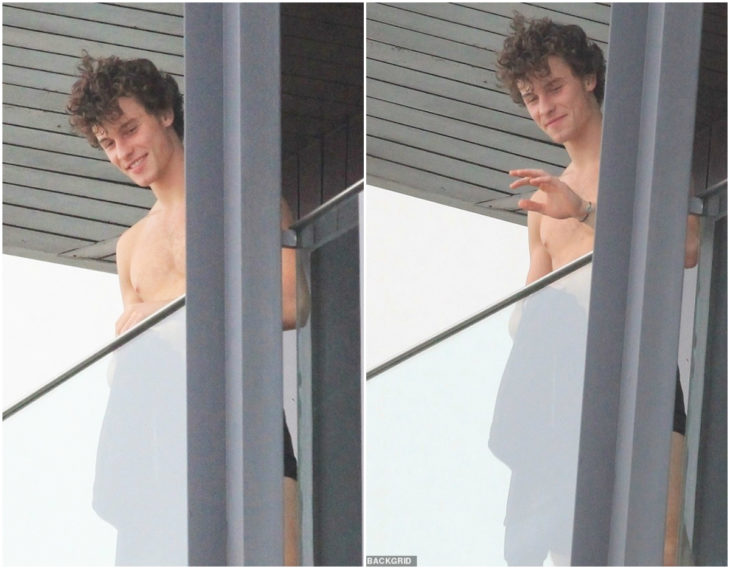 The person who is most famous for this way of greeting is Justin Bieber. Back in 2016, he even ran in his Calvin Klein underwear in Scotland, and Mendes is known to show his skin occasionally. When Mendes and Camilla Cabello performed their song Senorita, Mendes decided not to wear sleeves, and the duo had an exciting performance. Given the fact that the two are dating, and nobody can miss their constant kissing in public, the performance was seductive and teasing. Cabello and Mendes received an award for Collaboration of the Year. 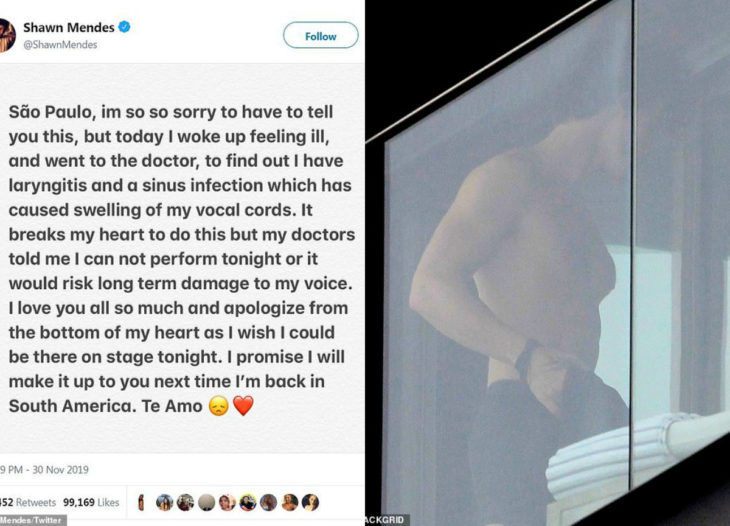 The American singer is very popular, and he just knows how to please the public. Even though he is currently in a relationship, he doesn’t miss the chance to give a little something to his fans, who are more than crazy about him.

Dating Don’ts: How Not To Handle Gifting Situations