Dating Don’ts: How Not To Handle Gifting Situations

Have you ever gotten a gift so ugly, so utterly not you, that you can’t even fake a kind response? That’s how I felt opening a box that contained the silver-plated, faux-turquoise-encrusted bracelet my then boyfriend gifted me one Christmas.

“Santa Fe fake?” I asked, slipping it over my hand, and removing it before it could turn my wrist green. I could tell that he was a little hurt, but c’mon. I had fire engine red hair and a pierced nose. He may as well have given me a beige mu-mu and a hairnet.

How does that old adage go? ‘Tis better to give than to receive? Generally, I disagree with this sentiment (after all, who doesn’t like presents?), but in that particular case it rang true. Gift giving and receiving introduces a whole new element of tension in even the most established relationships. Will it fit her? Do you think it’ll cover his bald spot? So I’m here to help you negotiate this treacherous terrain by making sure you don’t do the wrong thing. 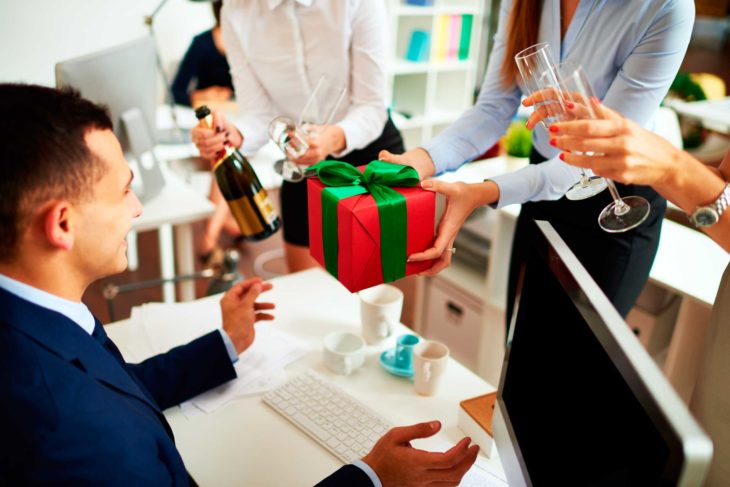 1. Don’t buy something for the boyfriend you think you should be dating. Buy a present for the guy you are dating. Your favorite cookie is the Madeline, and you named your cat Marcel. Your man likes Wii and domestic beer, and while you suspect he thinks Tucker Max is hilarious, he’s too clever to admit it. Do not, under any circumstances, get him Remembrances of Things Past or any other “great” book for that matter. This is the equivalent of him buying you a Tila Tequila calendar and having the audacity to protest when you whip it at his head.

2. Unless his name is Kreskin, don’t expect him to know what you want. Men never know what to buy women. Cluelessness is not an indicator of his feelings about you one way or the other. The only boyfriend of mine who ever came through 100 percent on the gift front turned out to be gay. You can use the holidays as a test of his devotion, or you can smarten up and give him some suggestions. And I don’t mean hints, ladies. I’m talking a list, with photos, URLs, and/or store locations, sizes, and prices. Give him a bunch of ideas from which to choose (at different price points) so it’s not like you’re sending him shopping (although you kind of are). If that offends your delicate sensibilities, give the list to a close mutual friend and have her clue him in to what you want. That way he thinks he’s smart, and you don’t end up with a fleece sweatshirt and a switchblade. 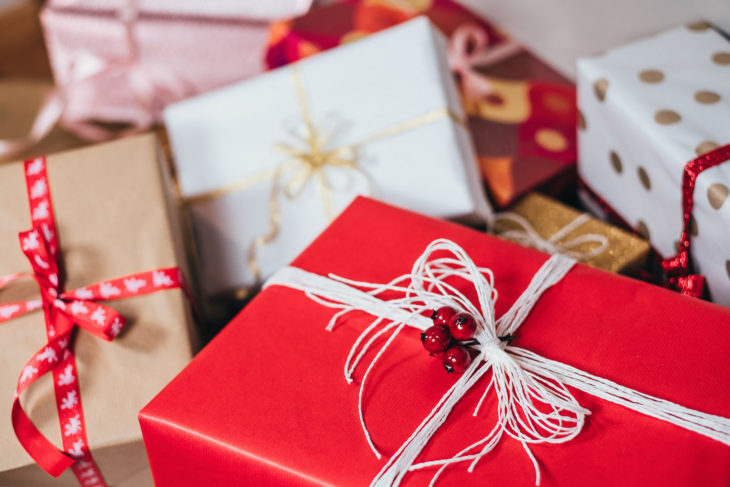 3. At some point during this festive holiday season, chances are you’re going to be dining with his parents, friends, or coworkers. Being a well-mannered young lady, looking to impress, you’re not going to arrive empty-handed. It’s imperative that you do your homework on this gift because you don’t want to bring wine to dinner with a recovering alcoholic or cheesecake to a diabetic.

4. When you’re given a gift that falls short, don’t scoff in disgust and ask him what he might have been thinking, even if you’re truly curious. The only acceptable way to accept a gift is with a sincere smile and a hearty: “Thank you!” This can be a bit difficult when what you’ve just opened is a stuffed smiley face and a stapler, but do your best and remember, there’s always your birthday. Maybe by then you’ll listen and give him a list.

What His Favorite Sexual Position Says About Him

How to Make the Most of the Winter...