Oscar-winning actress Shirley MacLaine has rarely held back, whether it’s writing about reincarnation and past lives to wild sex tales, and her latest revelation is no different. The badass 81-year-old star told Jess Cagle, the editorial director of EW and People, that she and her ex-husband Steve Parker practiced non-monogamy. 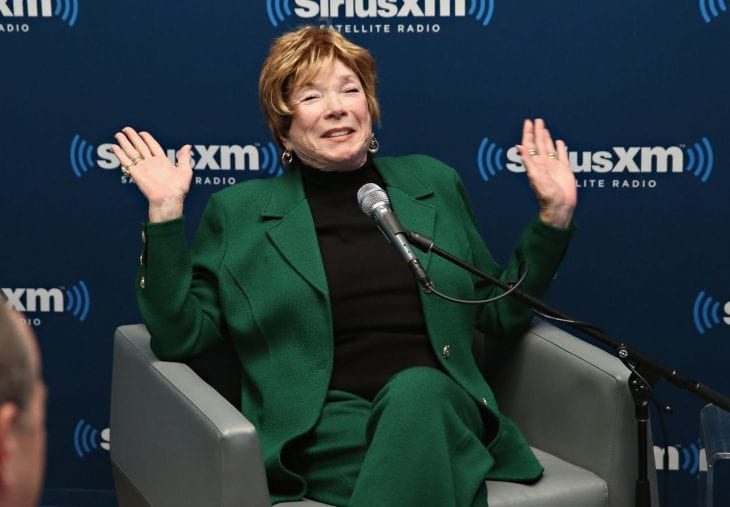 MacLaine revealed, “I guess you would say ‘practiced an open marriage’ in 1954, which was another lifetime… No one understood it, we did. He lived in Japan basically, I lived in America working, and this and that.” She added, “I think that’s the basis for a long-lasting marriage, if you really want to do such a thing. I would say better to stay friends and we don’t have enough time to talk about the sexuality of all. I was very open about all of that and so was he.”

MacLaine has a new book out called Above the Line: My Wild Oats Adventure, which details the adventures of making Wild Oats in Spain’s Canary Islands. The movie, which costars Demi Moore and Jessica Lange, sounds like it was in a bit of a mess even before production began, and it still doesn’t have a distribution date. What makes this memoir a tale of Shirley MacLaine proportions is that it just so happens that the Canary Islands are one of several theorized locations of Atlantis, and the production triggered MacLaine’s memories of a past life in the doomed city. Naturally, it’s going to the top of our must-read pile.

The Sirius XM interview will air on March 24 at 2 p.m. ET on EW Radio.

Finally, Here’s A Video Of A Dog Flying A Plane