Should Meghan and Harry Return to the UK and Support Prince Charles During the Coronavirus Crisis?

Duke and Duchess of Sussex will officially leave their duties on March 31. Although they got the blessing from Queen Elizabeth, some royal experts are considering their act “selfish.” According to their words, they should be alongside their families and nation, especially now, when the whole Coronavirus crisis is happening.

Prince Harry and Meghan Markle announced their exit in January, which brought even more attention to the royal family. So, when Queen Elizabeth gave them her support, Harry released a statement claiming that the exit was the only option. 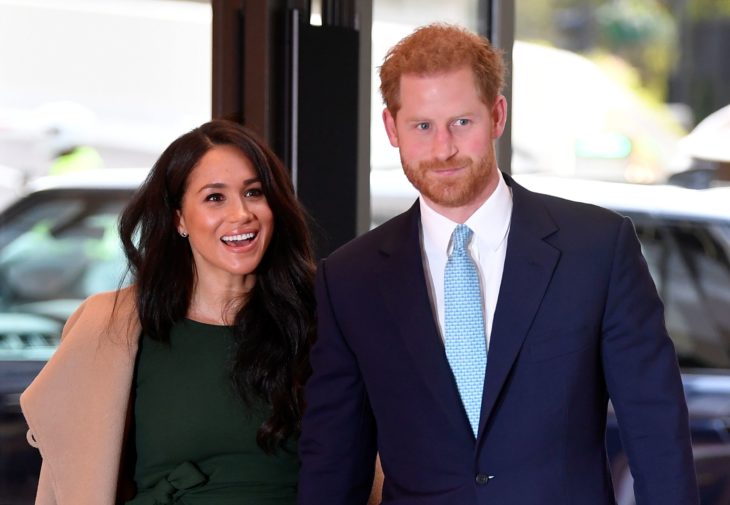 However, some experts have the opposite opinion, and they are claiming that Harry and Meghan were egocentric when they made the decision. Besides, their moving from Canada to LA received more critics from Richard Fitzwilliams, who is a royal expert.

“However logical leaving Britain for Canada and then leaving Canada for Hollywood may seem to them, their contribution to helping those afflicted and those feeling threatened by COVID-19 has been limited to a few Instagram posts which are worth little,” – said the royal expert. 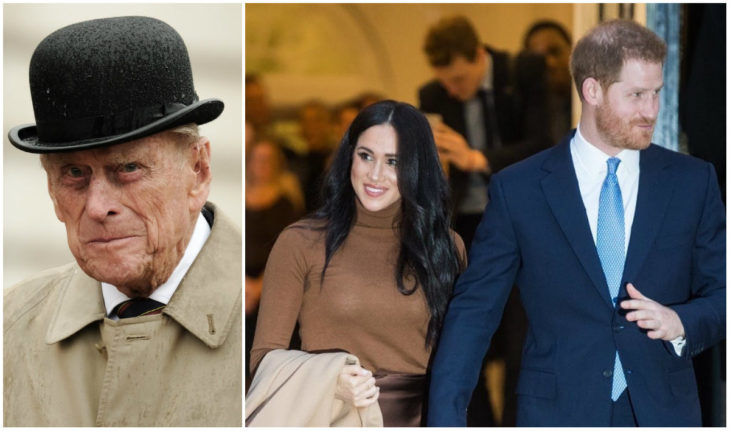 He also added that their moving is selfish, especially when Prince Charles is positive on the Coronavirus.

“Harry was brought up by both Charles and Diana with certain values including a sense of duty and to care for others, a characteristic he has shown so well with the founding of the Invictus Games and Sentebale in Lesotho as well as his work for Heads Together, the mental health charity,” – claims Fitzwilliams for the Express.

The royal expert thinks that returning to the UK would be the right decision for the couple.

“If they had temporarily returned to Britain, whatever their personal feelings, this would have been a selfless move, and it would have won universal praise,” – finishes Richard. 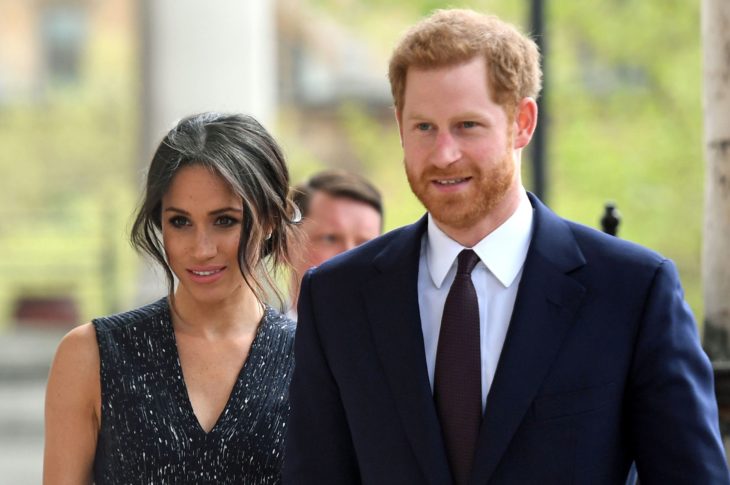 Although the royal expert had many critics for the couple, they gave support on their official Instagram account. They raised the awareness of hygiene and social distancing, which is also a way to help.

Does Kate Middleton Have the Most Benefits From the Megxit?