Does Kate Middleton Have the Most Benefits From the Megxit?

Meghan Markle and Prince Harry left the world speechless after they announced that they are stepping down from their royal positions. The big news was in the center of the media’s attention, and everyone was curious about the reasons for that decision.

Now when people got most of the answers, it seems like Meghan and Harry are happy and enjoying their independence. Although everyone is assuming that the biggest winners of the whole situation are the couple, some royal experts are claiming that the biggest benefit has Kate Middleton. Let’s find out how. 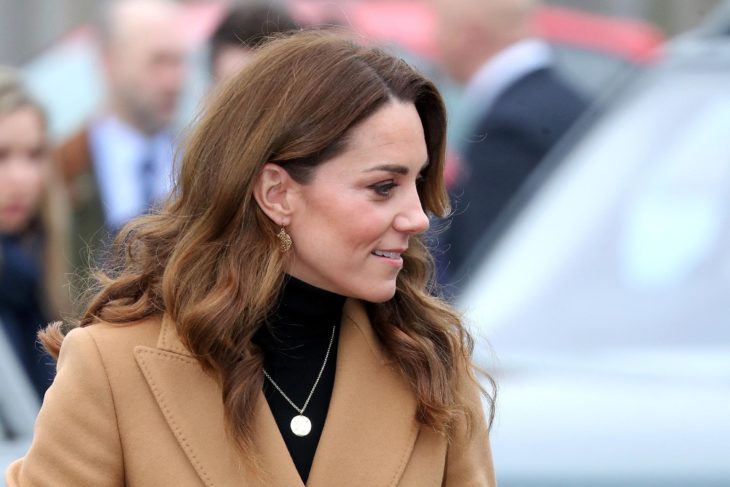 Even before they stepped back from their royal duties, it was clear that The Duke and Duchess weren’t happy with their life. They faced a lot of pressure from the British media and got many negative comments. Even though Prince Harry released a statement to protect his loved one, but the press continued with the harmful content. One thing led to another, and the couple decided to leave the royal duties.

Nonetheless, it seems like the royal exit affected the whole family, but Prince William and Kate Middleton showed that they deserve to be future king and queen. As Harry and Meghan stepped down, the Duke and the Duchess of Cambridge are busier than ever. Apparently, they continued with the unfinished work that Duke and Duchess left unfinished. Prince William and Kate showed strength, and the pressure didn’t affect them, but the opposite, it seems like their relationship is stronger than before.

This afternoon, The Duke and Duchess of Sussex attended the annual Commonwealth Service at Westminster Abbey on Commonwealth Day, alongside Her Majesty The Queen and Members of The Royal Family. The Commonwealth is a global network of 54 countries, working in collaboration towards shared economic, environmental, social and democratic goals, and the Service today seeks to highlight the vast community which spans every geographical region, religion and culture, embracing diversity amongst its population of 2.4 billion people, of which 60 percent are under 30 years old. As President and Vice-President of the @Queens_Commonwealth_Trust, The Duke and Duchess of Sussex have been passionate advocates of the Commonwealth having spent many years working closely with the next generation of Commonwealth leaders. The theme of the Commonwealth for 2020 is ‘Delivering A Common Future: Connecting, Innovating, Transforming', placing emphasis on youth, the environment, trade, governance, and ICT (Information and Communications Technology) and innovation. From working to protect the earth's natural resources and preserving the planet for generations to come, to championing fair trade and empowering the youth of today to transform the communities of tomorrow, the Service celebrates the Commonwealth's continued commitment to delivering a peaceful, prosperous and more sustainable future for all. Photo © PA

Besides, Kate showed strength, although she had a similar situation with the media. When she was a student, she received many negative comments in media, because of the relationship with the future king. However, she didn’t allow that to affect her.

Now when Harry and Meghan are no longer involved with royal duties, Kate regained huge popularity. 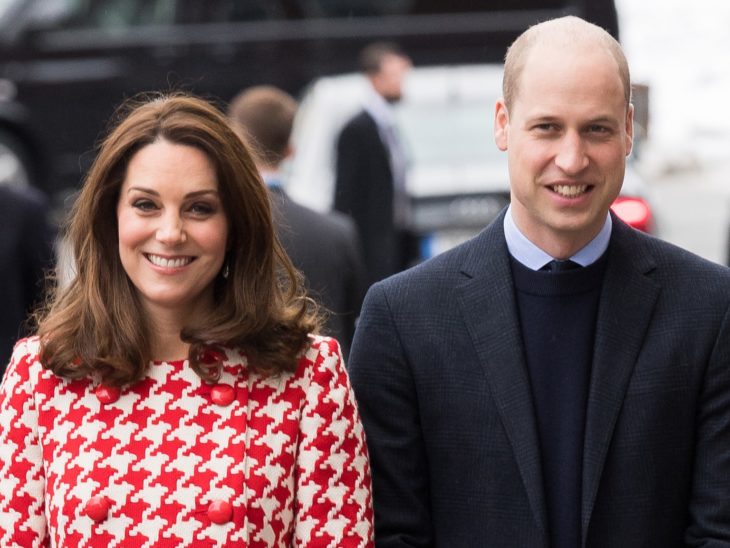 “Perhaps the only clear beneficiary of the Harry and Meghan crackup is Prince William’s wife, the former Kate Middleton. After drawing her share of unkind tabloid headlines when she was a student dating William, she has gotten a shower of gauzy press coverage in recent weeks.” – said royal biographer Penny Junior to the New York Times.

Although most royal experts are claiming that Kate thinks that the royal exit was a sad situation, it seems like she got most of it.

Hot Abby Dowse Is Ready for a Hard Workout

Should Meghan and Harry Return to the UK and Support Prince Charles During the Coronavirus Crisis?