Spank you very much?

The Past, The Present

“Sadomasochism” used to be regarded by early psychiatrists as psychological illnesses or deviant behavior. Freud said those who enjoy giving or receiving pain during sex were victims of abnormal psychological development in childhood. It wasn’t until the 1980s that the American Psychiatric Association stopped classifying S&M as a mental illness.

According to the OKCupid Blog, from a sampling of 600,000 users, 64% of men and 51% of women responding they’d either like to “be tied up,” “do the tying,” or “sometimes be tied up, sometimes do the tying.” Of course OKCupid users are mostly of a younger generation and or mostly single or open.

Why does pain mean pleasure for some?

When we are turned on and fooling around, the neurotransmitter dopamine goes crazy. As Slate explains:

Wendy Strgar writes for Huffington Post that “Love, sex, pain and violence all stimulate the release of similar chemicals and hormones in the human body.” She continues, 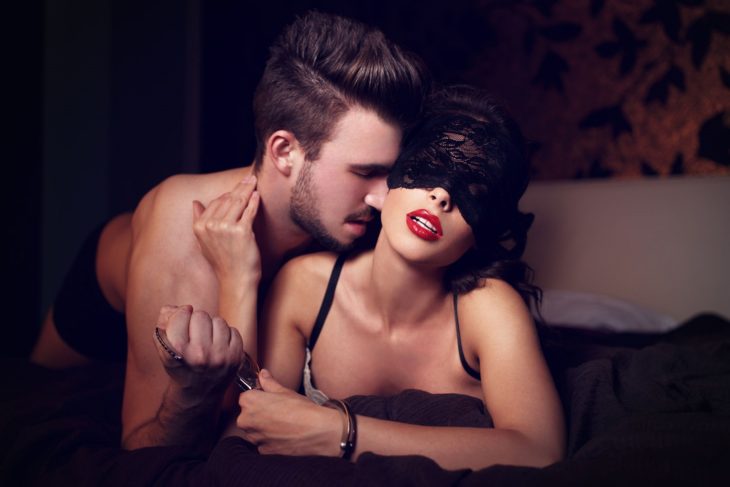 “The essential component is not the pain or bondage itself, but rather the knowledge that one person has complete control over the other, deciding what that person will hear, do, taste, touch, smell, and feel,” according to a lengthy and informative article by Psychology Today.

Check out some Kink Friendly Therapists.

What Is Considered “Cheating” These Days?

A Beginner’s Guide To Spanking