Sidd Pagidipati: From a Regular Desk Job to Inc. 500

Sidd Pagidipati started his career as an Analyst. But he always had an interest in disrupting the healthcare industry. During his work as an Analyst, he noticed how technology was making rounds in numerous different sectors and began to wonder how he could do the same for healthcare. After gaining a year of experience, he decided to quit his job and venture off as an entrepreneur, focusing on bringing technology and healthcare together to benefit the public. He has done just that, and we take you on Sidd Pagidipati‘s journey as we went from a regular desk job to becoming a successful entrepreneur who was in the top ten of the Inc. 500 list. Growing up, Sidd had always admired Warren Buffet. He read about the businessman and wanted to follow in his footsteps. Like Buffet, Sidd had a likening to entrepreneurship from an early age. While Buffet started his career early going door to door selling Coca-Cola, he got his first job as a teenager in a local store. The experience allowed him to understand the importance of hard work and saving your earnings for investment. At the same time, Sidd didn’t end up investing in a firm like Berkshire Hathaway but studied Buffet’s investment ideology, which he later applied for himself.

He credits Buffet for paving the way for other entrepreneurs like himself. What Sidd loves about Buffet is the fact that he loves to share his secrets. He isn’t one of those businessmen that hide their secrets but shares it to allow others to become successful, which has also prompted Sidd to become a mentor to share his knowledge and experience with budding entrepreneurs to help them achieve their dreams.

The Journey of an Entrepreneur 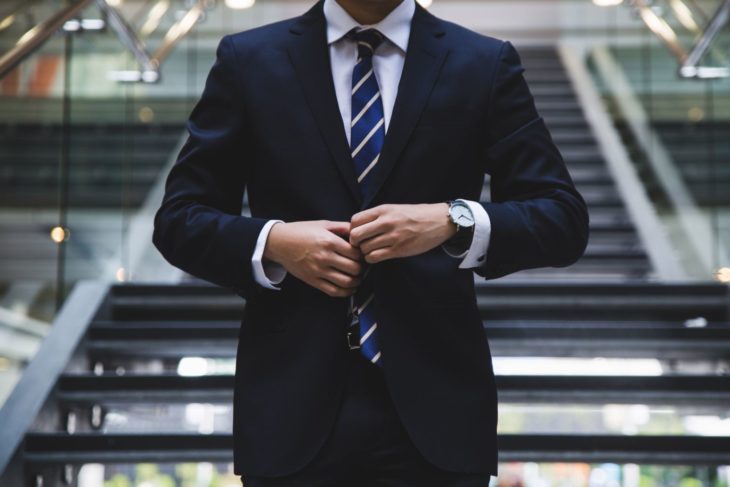 Sidd’s career as an entrepreneur started with America’s First Choice Health Plus, which he Co-founded. For anyone that has an HMO plan, the plans can be confusing, and most individuals don’t know how to utilize them properly. America’s First Choice Health Plus made it easier for individuals to understand their HMO plans so they could get the most out of them. The company aims to provide people with the information they need to get the most out of their investment in the form of HMO plans.

As started to work in the healthcare sector, he began to identify holes within the industry that he could help fill. He later went on to establish InventCorp, a company that focuses on improving the medical sector through software innovation. He felt that technological advancements could easily be used in the healthcare sector with not much interest from companies. Bank and finance sector were getting more attention, so he saw the opportunity and seized it.

Sidd’s insights and contributions to the healthcare industry led to him being ranked seventh on the Inc. 500 list in 2009. At this point, Sidd knew he had made an impact but was also far from done. This was when he decided to take his expertise and offer them to other companies and help them grow. He became an investor who gave more than just funds to companies. This led to Sidd funding two startups, ikaSystems and CliniCast. Both of which blew up with his help. In 2015, ikaSystems, which automated the Medicaid management business, was acquired by Cross Blue Shield Association.

CliniCast aimed to help at-risk patients get better medical care. It helps medical facilities identify patients that are at risk of medical problems, giving them a chance to develop an intervention program. Doing so enables them to provide better medical care and ensuring patient’s needs are met. The company secured $100,000 funding months after it was launched and has since taken off. Since then, he has invested in numerous other healthcare startups and guide them on the path to success.

Ideology That Led to His Success 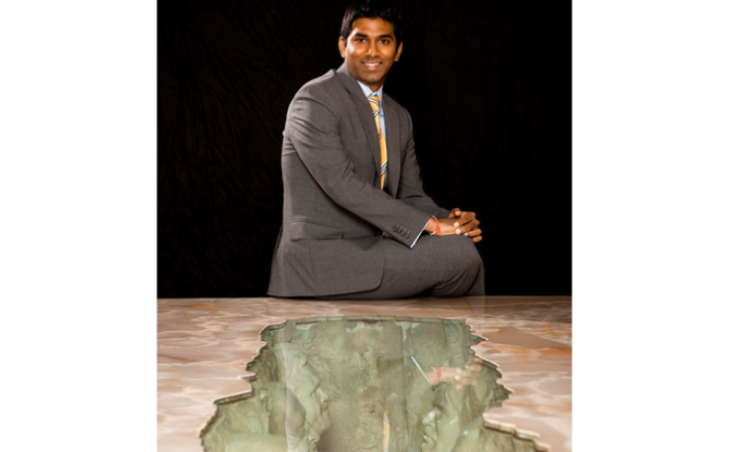 Sidd lives by always doing what is right. He wants entrepreneurs to know that you won’t find success in the long run if you cut corners. Each task that you perform, no matter how small, will have an impact on the bigger picture, so you need to perform them correctly. You need to pay attention to the smallest of details; this will help you not just perform tasks better but also stand out against your competition.

It would be best if you also approached business with an open mind. Don’t think that the idea you have is it. Millions of great ideas don’t see success because thinkers refuse to mold their plans for the market. Yes, you have a solution, but it will not be 100% market-ready, so be open to realizing the changes that are needed and apply them. You have to adapt to the market and your customer’s needs, even the biggest of tech giants do that. It is only foolish to think you have the ultimate solution that will succeed in the market, no matter what. You need to continually be ready to change with both time and the market if you truly want to be a success in both business and life.

From an Analyst to an entrepreneur and investor, his career has come in full circle. He set out to disrupt the healthcare sector and has helped revolutionize it with the help of technology. He has either started or invested in numerous healthcare companies that have impacted both patients and medical facilities, in terms of providing better care.

The fact that Sidd works as an Executive rather than just an investor allows him to make a more profound impact on the companies he invests in. He truly enjoys helping other entrepreneurs, which is why he also serves as a mentor for XPrize. He feels that the knowledge and experience should be shared with others to help them prosper. This is the right way of a real entrepreneur, not just to soak up and hold on to their own experience and success but to share it with others.

How to Have the Absolute Best Time on Your Honeymoon 2022

Future of Blockchain in Healthcare Industry