Stella Bulochnikov is a big name behind the scenes in the entertainment industry. With a strong history of working as a producer within reality TV, Stella Bulochnikov has worked hard to become the success that she is today.

Having worked with some of the biggest A-list stars in the industry, Stella Bulochnikov has not only helped shape her own career but also of those that she has worked with. Working with Kelsey Grammer, Bulochnikov is part of the production company Grammnet, responsible for hit TV shows ‘Boss’, and ‘Light as a Feather’; a team that has been successful in securing Golden Globe Nominations for their work.

From humble beginnings, she has flourished. Her family emigrated to the United States from Russia, in the 1970s making New York their home. Descendants of Holocaust survivors, her family, has resilience at their core But, as Stella grew up, she knew she wanted to achieve her dreams, so she moved to Hollywood. Once there, she knocked doors and made connections and eventually found her foothold with ICM Partners. 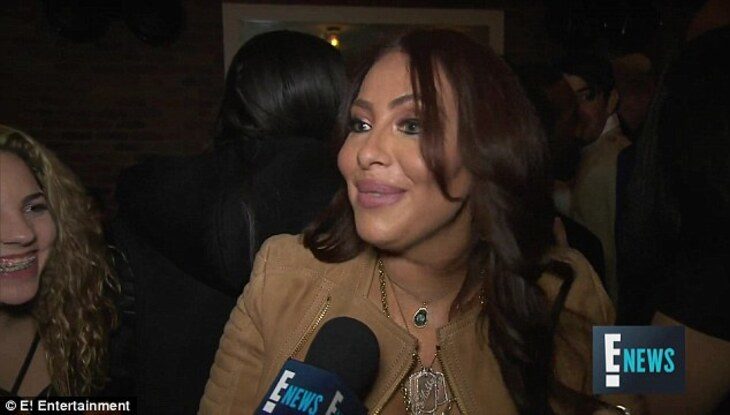 From there, she gained valuable experience, which she took to her first executive role at Nickolodeon. As Talent Relations Executive, she was responsible for creating hit shows around stars such as Little Romeo, Nick Cannon, Amanda Bynes, and amongst others.

The next stage of her career saw her bringing some big-name stars into some great hit reality TV shows for VH1. As Senior Vice President of Celebrity Talent and Original Programming, Stella Bulochnikov spent five years creating success after success. She drove twenty quarters of consecutive growth.

While at VH1, she brought int stars such as Drew Barrymore, Eva Longoria, Mo’Nique, Katie Holmes, and many, many more.

The Reality TV maven; Stella was behind hit shows such as Paris Hilton’s My New BFF, as well as popular shows featuring Nicki Minaj, and Christina Milian.

Her career also saw her managing Mariah Carey for a number of years; helping the pop star to create a number of popular TV shows, as well as the animated film ‘All I Want For Christmas’. During her time as manager, Stella Bulochnikov helped create the hit E! Show ‘Mariah’s World’ which followed the lives of the star and her management team.

She was behind Mariah Carey’s first European tour for over a decade, as well as successful concerts in Israel. 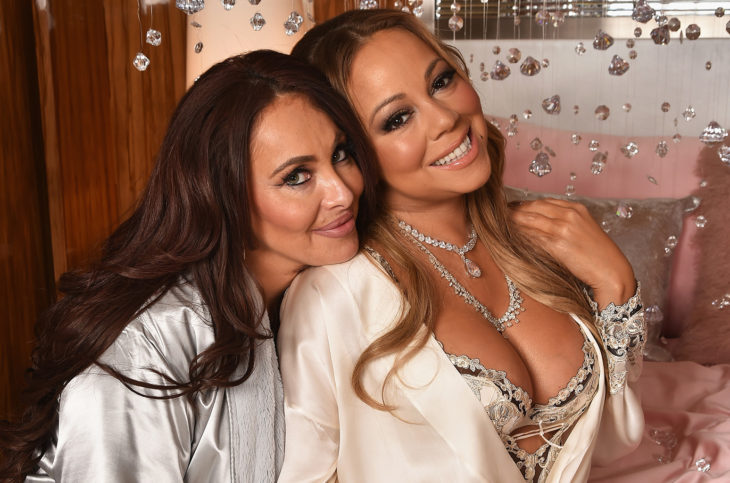 Outside of her life as a successful TV producer, Bulochnikov is a mother to two beautiful daughters with whom she enjoys a very close relationship. She strives to set a great example to both of them, so that with hard work and perseverance, they may go on to succeed in their life too.

Stella Bulochnikov is heavily involved in a number of Philanthropic causes. She has worked with Steven Tyler’s Janie’s Fund; a charitable organization that seeks to support women who have fallen victim to abuse. She has helped many people through her work with the entrepreneurial training organization Step Up! And has helped many young women get a leg-up with the Fund Her charity that works to help women to get an equal footing in life.

Working with such a broad spectrum of artistes on so many different projects, it is clear that she is not only a talented individual with an eye for the next big thing, she is a hard-worker. Her work ethic appears to be a major factor in her drive to achieve. And with many more projects set to make their way to the screens, hers is a name that you will come to know well.