Here’s a question: Why was Chris Noth’s character in “Sex In the City” nicknamed “Mr. Big” when it’s clear it should have been “Mr. Old Man Fatty”?

Also, I want to know which came first: Carrie and the girls giving the men they were dating petty, offensive little nicknames or actual real world women assigning their men these kinds of faux clever monikers.

You ladies nickname us according to our jobs, our sexual proclivities, or some flaw in our character, as if the act of nicknaming is some preemptive, passive-aggressive revenge tactic. It should be noted that a nickname is the polar opposite of a pet name; essentially, one is accentuating the negative, the other the positive. For instance, I had a chick friend who dated a dude whom she nicknamed “Nasty Ass.” (We were BFFs, and she talked to me like I was vagina-enabled; little did she know I was gathering intelligence.) Anyway, she kept dating him, and wouldn’t you know, love unexpectedly spread, like Ebola. Eventually, her pet name for him was a loving “Stinky.” True story.

Men objectify fantasy, and women objectify reality. Then those two things collide, and maybe that’s what turns men into emotionally-distant jerks and women into over-emoting psychos. 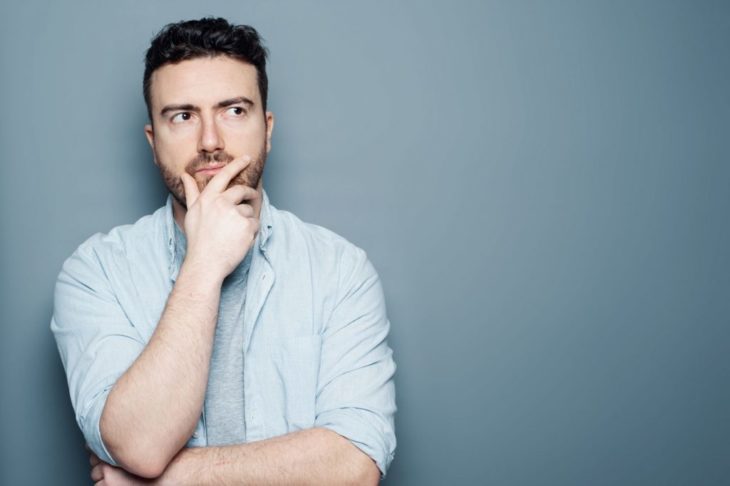 I have been nicknamed, in the past. I’ve been christened “The Artful Dodger,” “Texty McNoCall,” and “Penisaurus Rex.” OK, maybe not the last one. And those are the nicknames I know about. And I’m sure there are worse ones out there. It hurts, it burns, I’m cold and lonely. Did I deserve some of those nicknames? Sure. Absolutely. There has to be some virtue in taking responsibility for having been a douche.

Women objectify men when they nickname them. Nicknaming a man reduces him to a character that women use in their narratives where they are eternally victimized by dudes who fail to live up to their superficial, fantasy definition of romantic fulfillment. Let me make a couple of points, because I can feel the heat of dozens of she-brains boiling.

Firstly, spare me retorts justifying nicknaming dudes as a way of stealing away power from the patriarchy. This is true especially if you’re a specific graduate student in Northern California with whom I frequently instant message. [Hollllla!—Editor] If we, as a society, can imagine a post-racial world, we can imagine a post-gender world. That is not a blanket dismissal of the existence and history of sexism, but if two evils don’t make a right, then two ancient stereotypes don’t make a more equal tomorrow where we can all focus on what makes human beings loathsome, sans race, gender, or religion. Secondly, men objectify fantasy, and women objectify reality. Then those two things collide, and maybe that’s what turns men into emotionally-distant jerks and women into over-emoting psychos.

Men don’t talk about their love lives with each other the way women do. We don’t sit around the poker table, guffawing and squealing about the ladies who done us wrong, right, or not quite yet. In fact, in my experience, less is more when it comes to talking about women dude-to-bro. Granted, we can jaw for hours about Wolverine, the football draft, or the alleged perkiness of a bartender’s breasts. But when it comes to spilling the dirt, you’d be surprised how many of us rarely kiss and tell. 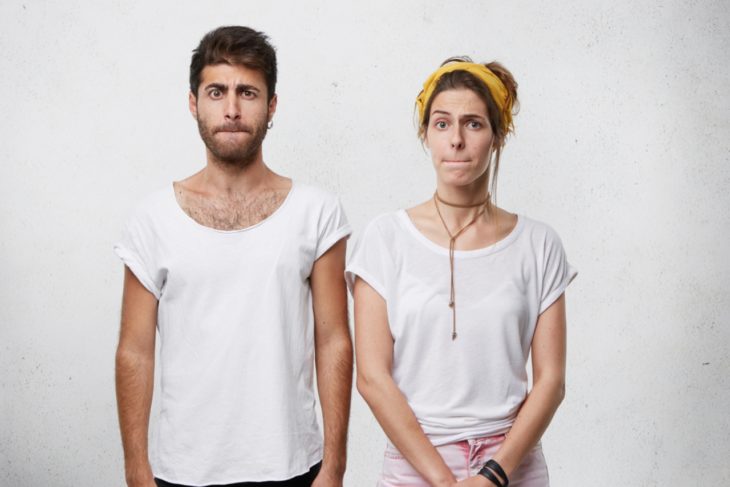 And this has nothing to do with our gender’s famous predilection for non-verbal communication and emotional obtuseness. It probably has its roots in our prehistoric bonding rituals, where female attention determined social status, and where revealing the details of a successful or failing coupling could lead to sabotage by a rival’s exploitation of said details. Possibly, we don’t gossip about who we’re banging because we don’t really care about who the other guy is banging. I don’t relish the idea of my friend naked and feverishly going at it as if a gold medal awaited.

When we do talk about you, we either refer to you as “This chick I’m dating” or by your actual name. An example:

There are some solutions. What if us guys nicknamed ourselves for you? That wouldn’t work, I suppose. You’d be dating nothing but “Thunder Hawk,” or “Hercules Hugsakitten” or “Batman O’Lockpicktongue.” We’d probably just christen ourselves the top secret code-names we wanted as teenagers … and as thirtysomethings. Perhaps we, as men, could get sign off on the nicknames you throw around? No, that wouldn’t work either.

We know you nickname us. It is not the state secret you might think it is, unless you want us to know, to keep us on our toes. How about full disclosure? Better yet, how about we just call each other by our actual names behind our respective backs? Hi, my name is John.

Being the Bigger Person – Hows and Whys