As I’ve said before, when you spend a portion of your every day looking at paparazzi photos of celebrities, you start to notice things. For example, that Kim Kardashian and Kanye West are always whispering to each other. Another thing I noticed? That Kim Kardashian, who changes outfits two to three times a day on average, has worn a white peplum blouse (I think the one she wore on October 11 is slightly different that the other two) with either skinny black or white pants three times in the last month and a half. 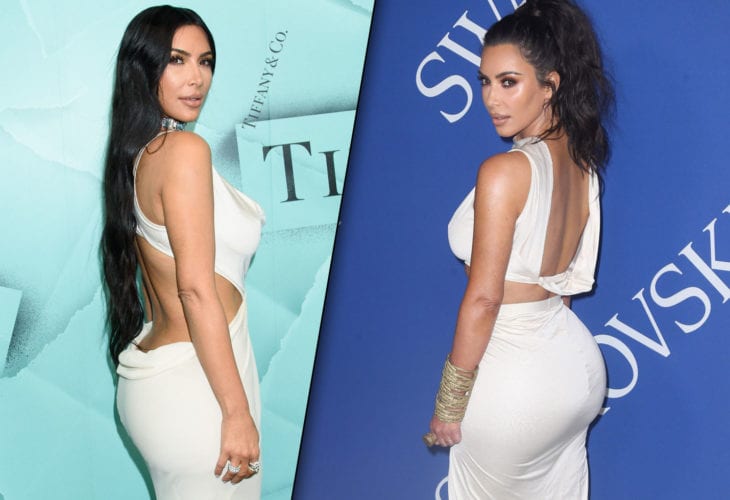 Now, for the average person, this is nothing! But I always imagined that Kim was like Diddy and Justin Timberlake, who have both admitted to throwing away clothes (or underwear) after wearing them once. I assumed she would never wear the same thing twice, let alone three times. I, for one, am glad to see her recycling looks, especially one that looks this great on her. Kim K., she’s just like us, in this one teeny, tiny way!

9 Reasons Why Having A Roommate Is Kind Of Awesome