Priyanka Chopra ad Meghan Markle have been friends for a very long time now, and Chopra even attended Markle’s royal wedding to Prince Harry in 2018. However, there are some rumors that the two might not be as close as they used to be. 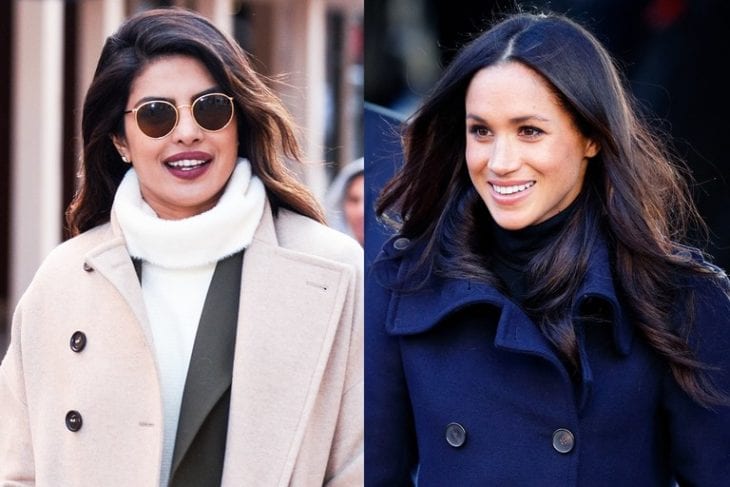 Elle had an event called Women in Television dinner, and Chopra declared how they befriended over both being actresses. In addition to this, they both share the same passion for women supporting women, and the two shared some beautiful compliments to each other in various interviews.

Being one of Meghan’s closest friends, Priyanka Chopra was invited to her royal wedding. Despite the fact that on her guest list were various actors and actresses, like her fellow actors from Suits, everyone was concentrated on Chopra. 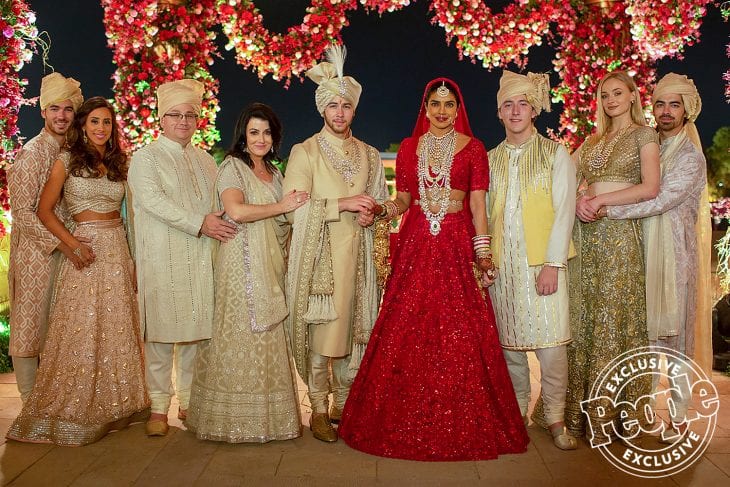 Few months after Meghan’s royal wedding, Priyanka Chopra and Nick Jonas got married in India, and everyone was surprised that Meghan and Prince Harry didn’t attend their wedding. Excuses that Meghan was not supposed to fly abroad due to her pregnancy didn’t please anyone, considering how Meghan was going on numerous trips (and this recent one to Morocco), and since the story was going nowhere, everything got quiet. But when it was time for Meghan’s baby shower, and when Priyanka didn’t show up in New York, rumors about their friendship again started to circle around. 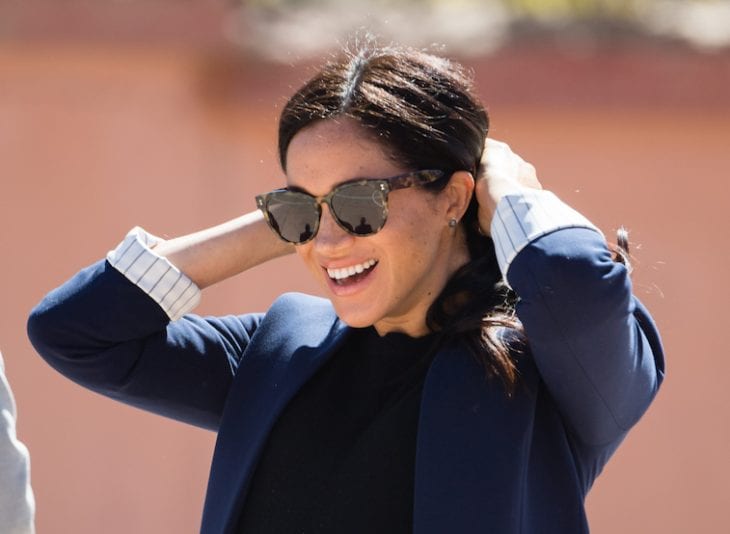 Is there some hate?

Rumors about their friendship not being so great are major now. Everyone is saying how Priyanka is upset that Meghan didn’t come to her wedding, but to be fair, it is more likely that the two women are leading separate lives, and due to various life commitments, they just can’t maintain their friendship as much. They probably don’t hate each other, they are just busy with their separate lives, and can’t make time to hang around.

Translation services – Why use them?