A recent study conducted on Match.com showed that when it comes to heterosexual relationships, a larger statistical portion of women are attracted to men who are dog owners than cat owners, or non-pet owners (barring allergies or a dislike for animals).

There were 1,210 respondents in the study, of which 733, or 60.6% were women. After being questioned about dating deal-breakers in regards to pet-habits it was revealed that 97% of the women polled felt they could date a dog-owner, while less than 60% felt that way about a man who was a cat owner. 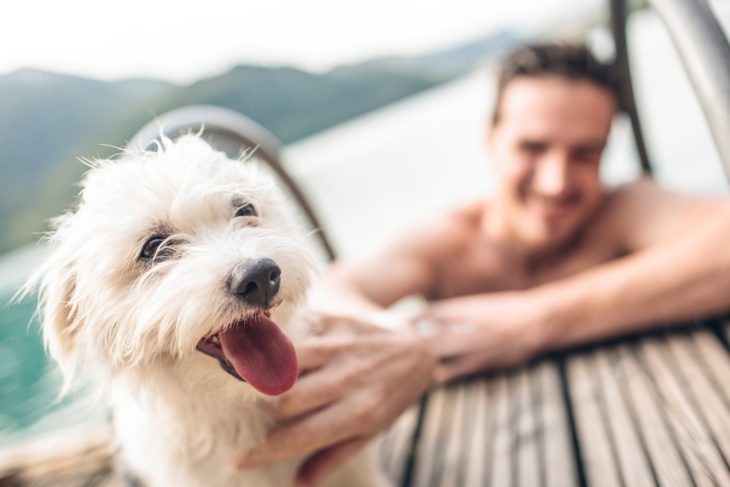 A  study suggests the preferences for dog-owners lies in the social nature of dogs. Dogs are more likely to be introduced into a relationship in an active way early on, whereas cats are more private animals and less involved in extroverted socializing. Not to mention the fact that cat allergies are more prevalent and common than dog allergies.

Men who display good pet ownership to dogs generally appear more responsible and loyal by default, given the amount of attention and time dog ownership requires. It also can display nurturing and paternal traits that make men seem safer and more sensitive. 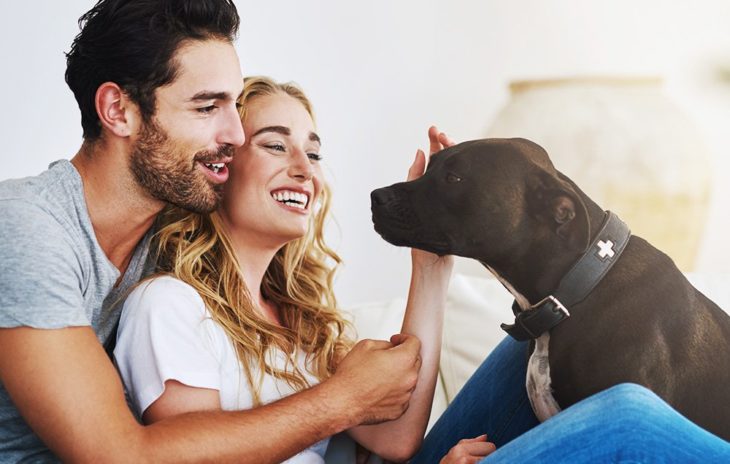 Obviously, there are blind spots in this survey. These studies are only polling specific demographics (people on Match.com and those accessible to the researchers), so it makes sense there would be more unanimous views on dating and pet ownership. It’s also important to note this is within a very heterosexual framework, that makes large assumptions about gender and what people desire in a partner.

That being said, it’s fascinating the links we make in our heads based on broad facts about someone, how our interpretations of their attractiveness and sensitivity can be so easily colored by what pet they own, or how dedicated they are to that ownership. I’m hoping there will be popular forthcoming studies linking snake ownership to swingers, bunnies to string musicians and parrot ownership to losing your goddamn mind in the future.

Is Prince Charles going to intermediate for Harry and Meghan’s Independence?

Believe It or Not, Guys Aren’t That Into Doggy-Style