You might have noticed the ways social media apps have been shifting towards each other in the last few years. One of the most visible examples of this change is the way Snapchat’s famous Stories feature has been essentially poached by other sites like Twitter and Instagram, but there are other examples too. Through subtle design changes, the addition of “new” features, social media sites are slowly reaching a common point, and it’s not hard to see why this unification is happening.

It’s estimated that the average social media user has 8 social media accounts on different websites, meaning their attention is constantly split between these apps. From a business perspective, companies like Facebook and Twitter want to broaden their horizons to monopolize the interest of social media users, but from a consumer’s perspective, this shift could be beneficial, both in the creation of meaningful online communication and in the way we talk about social causes online. 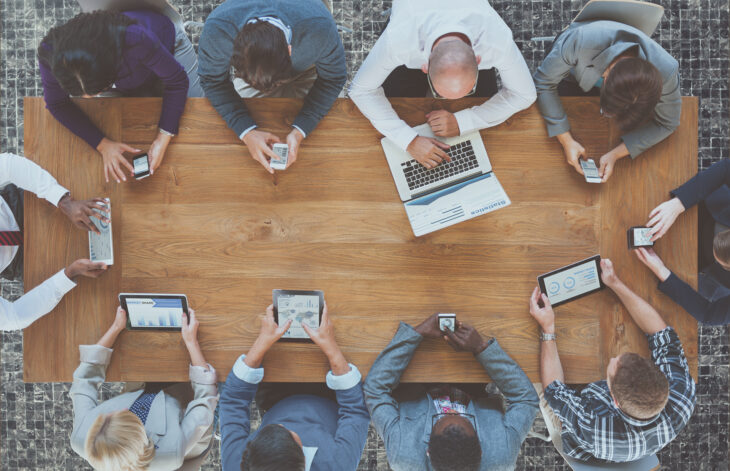 It’s no secret that social media is a popular place for people to make their views on social causes known. Especially in the last couple of years, tensions have risen and the need for social change has grown. Everyone has an opinion, and many share their views and ideas using these platforms; over a third of social media users regularly post about causes that matter to them.

Unfortunately, these platforms rarely carry the kind of immediacy necessary to create genuine change – there’s only so much good that posting a colorful infographic on your Instagram story can do, and the rise of social media has resulted in the rise movements, in which people make their opinions known while providing little commitment or genuine support for the causes they claim to support.

The fact is, it’s really difficult to have sincere conversations about modern issues via modern social media apps. There’s a disconnect in the way people communicate through these apps, due to their inherently parasocial nature. When someone posts about a social cause, it’s more of a one-way conversation. Sure, someone can comment on a post, or message the poster directly, but considering how easy it is for users to simply ignore comments or messages, these apps aren’t exactly conducive to meaningful discussion. 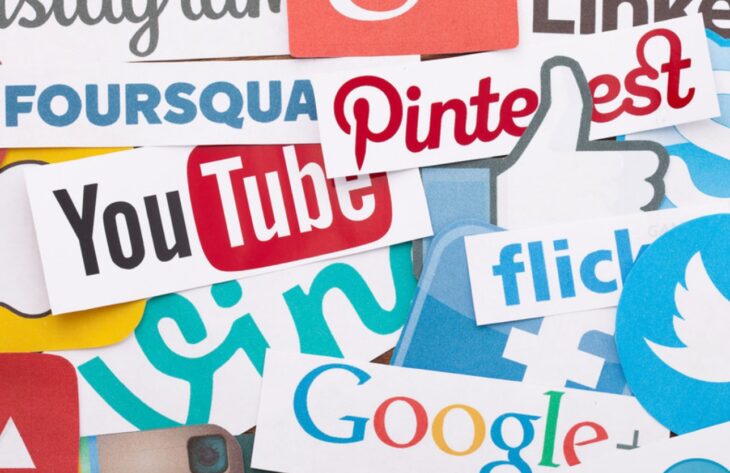 This is where super apps come in. A super app is a social media-messaging-networking app that combines a suite of features together to give users a more all-encompassing experience. As social media services like Twitter and Facebook broaden the variety of services they provide, they come closer and closer to becoming super apps, although no American equivalent has reached the level of variety provided in the East by WeChat. As the most popular app in China, WeChat allows its users to make social media posts, as well as direct messages and call each other. They shop online too, even make appointments with their doctor, without ever closing the app.

It’s no secret why WeChat has amassed over a billion users across China. People have no need for other apps when everything they could possibly need is located all within one app. Unfortunately, WeChat is certainly not a hub for social movements, considering the controversial level of censorship that exists on the app, as well as on the Chinese internet at large.

A new American app called Relevnt is trying to meet the demand for such a super app in the West, while simultaneously providing users with the kind of genuine social connection that can facilitate real change. Winder Hughes, the founder, and CEO of Relevnt, started developing the app once he noticed the disconnection that modern social media apps tend to create. “It’s an asynchronous past-tense thing. You post a picture, people will comment on it later on, but it’s not like right now like we’re having a real-time conversation right now that feels like it’s real,” he said in a recent interview. 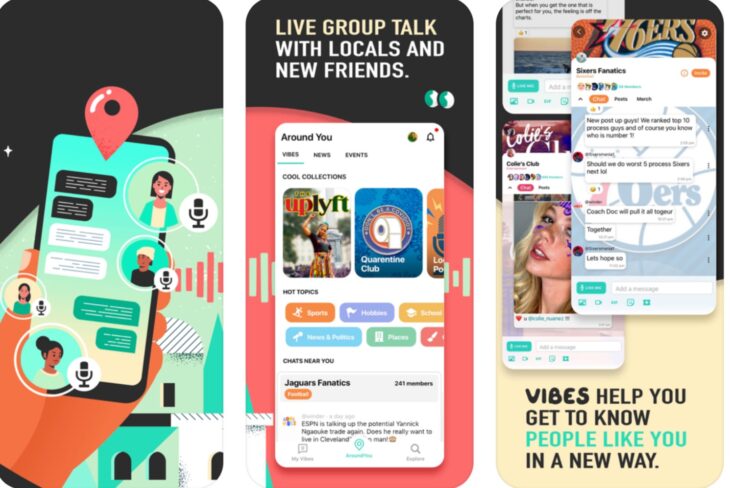 Relevnt represents a unique shift in the social media app landscape since it’s based more around the development of online communities and fostering meaningful conversation rather than parasocial posts. Relevant hosts a collection of chat rooms called Vibes, each of which focuses on some interest or hobby. These Vibes are far-reaching and varied; covering topics from sports to cryptozoology. In these chat rooms, users can message each other in groups, or directly talk with an audio chat feature. This focus on messaging rather than posting creates a sense of immediacy that’s not very common on social media apps.

People can share their viewpoints and come up with worthwhile solutions quickly and efficiently when they can directly speak with like-minded individuals rather than make a single post sharing their views. Picture chat rooms on Relevnt as town hall meetings where people can directly interact and develop responses to the issues they face, while other social media services provide a box on which users can stand and shout their ideas into the air for anyone to hear. 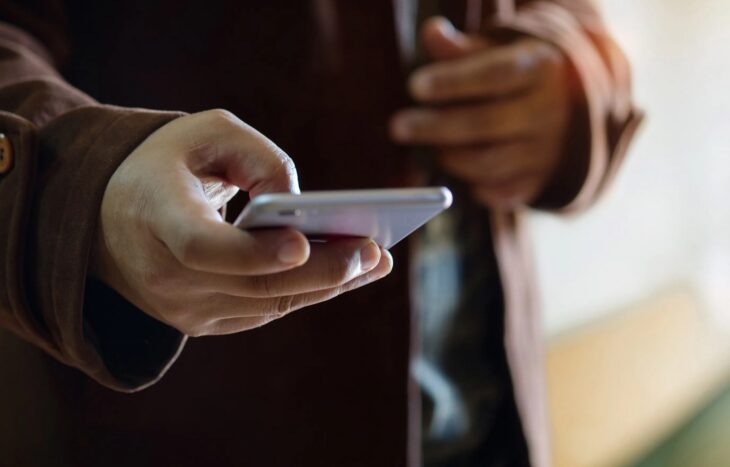 As the internet becomes more and more ubiquitous, and social issues become more and more prescient, we’ll need a space where we can effect real change. In the past years, social media has undoubtedly allowed social causes to spread far further than they could have otherwise, and the next shift in the mobile app landscape is bound to increase the capacity by which effective change can be made.

13 Food Items to Avoid Before Going Out With an Escort