“Look What You Made Do” came out in 2017, and fans firmly believe that the singer aimed the recent cover towards Scooter Braun.

The singer posted “VERY STOKED about this cover of lwymmd on @KillingEve by Jack leopards & the dolphin club!!,” and soon some other theories came to light. Some fans believe that Swift changed her voice to sound more like a man, while others think that the voice behind the song’s cover is her brother’s, Austin Swift. 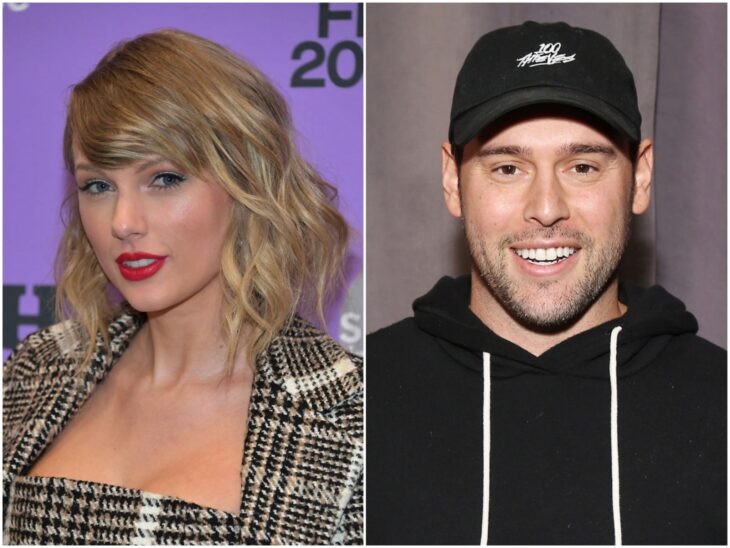 Braun and Swift’s feud began when Braun bought all of her albums when he purchased Big Machine Records. Since Swift had her records under that label, Braun was the one who owned them at the time, and Swift mentioned how he didn’t want to let the singer use her own songs. Braun dismissed the accusations, but Swift started a legal battle against him, and even called him a “bully.” The singer intended to use her songs in the AMA 2022 and her Netflix documentary, but she will have to wait a while longer until everything settles down.