Grimes and Elon Musk made quite a stir when they decided to name their newborn baby X Æ A-12. However, due to the Californian law, that will no longer be an option.

If you thought that their child will now be named differently, guess again. The state of California allows only letters in the name, and no numbers are allowed. Since there is a number 12 present, they had to do something about it. Grimes commented on how the new name will be X Æ A-Xii, and the number 12 is now written in Roman numerals. Grimes shared, “Roman numerals. Looks better tbh.” 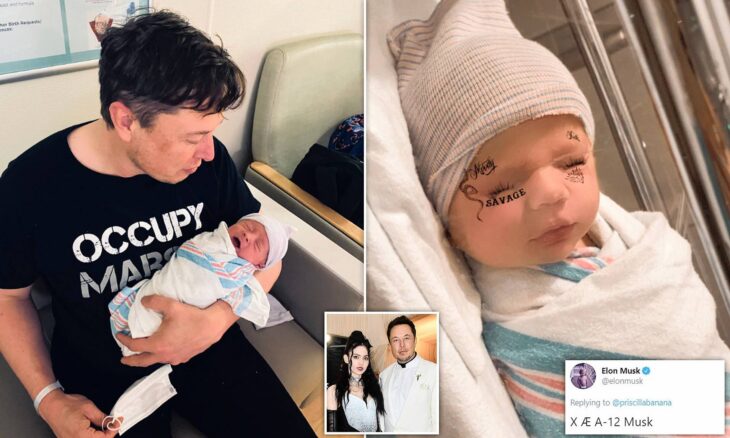 The name is yet to be accepted by the Californian law for parents to add it to their baby’s birth certificate. The name didn’t change its pronunciation since the numbers are now written in Roman numerals, so there isn’t much of a difference. They named their child after their favorite aircraft.

Where Did Prince Charles and Princess Diana Have Their Infamous Honeymoon?

Are Grimes and Elon Musk Having a Baby...