Texts With My Straight Single Dude BFF: On Fuck Buddies & Being Ready

Hands down, my absolute favorite person to talk to about dating and basically every other carnal-related topic is My Straight Single Dude BFF. As his name suggests, he is also single and straight and we often turn to each other for advice, a second opinion and to share dating/sexual war stories, mostly via text because we don’t live in the same city. (And yes, before you even ask, because I know you will ask or suggest as much, we have slept together before, eons ago, but ultimately it was just a fun, casual thing that solidified our belief that the other person is going to make someone else very happy someday.)

My Straight Single Dude BFF and I like and respect each other a lot and our candid conversations give me serious insight into the way men think — not all men, but men at least “like him,” who are, to quote Dan Savage, good, giving and game, genuinely try to do the right thing, and don’t have bullshit expectations of women. And on occasion, with his permission, I’m going to post snapshots from our text messages, email exchanges and Gchat conversations. This time, I’ve got a rambling workday Gchat exchange about being REALLY ready for a relationship, plus when it’s the right time to end things with a fuck buddy, especially if they’re more into you than you’re into them.

Note: The text below has been copied and pasted from Gchat, edited for clarity and length (but not grammar or punctuation — Gchat sloppiness remains authentic!), with certain names changed (*). 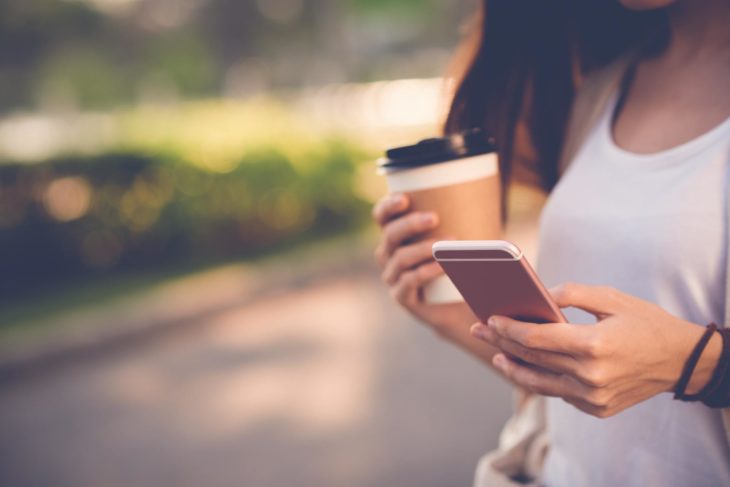 Single Straight Dude BFF: So, Karen* is FB official with another guy who she, by all evidence, started dating less than a month after we broke it off

Amelia: That is proof to me of how, for some people, when you are READY, you’re READY and then it’s just about what man/woman comes along that is also down to be READY with you

SSDBFF: did i ever tell you about the german girl who was so ready it was terrifying?

Amelia: No, DO TELL

Amelia: What does a girl who is TERRIFYINGLY READY do? Like, how can you tell.

SSDBFF: well, it was very specific. i had known who she was for a while because she fucked a friend of mine, but we’d never been actually introduced.

SSDBFF: we met at this party at his house, actually and everyone was very drunk and she was talking about how she always imagined she’d marry a jewish guy

SSDBFF: and i was like, hey, i’m jewish, let’s get married! and so we joked all night that we were engaged and had everyone keep toasting us and our engagement, etc

SSDBFF: but i didn’t realize she sort of kind of took it seriously

Amelia: OH GOD HAHA, and then she was like “no seriously, where’s my ring?”

SSDBFF: not actually, but in her mind, we were already in a pretty serious relationship, i guess?

SSDBFF: i went home with her that night and neither of us had condoms, so i fell asleep in her bed and i woke up the next morning and ran out shirtless to the gas station on her corner 🙂

SSDBFF: we hooked up for about 3 weeks, never went out on a date, just hung out at her place, drank wine and fucked. after 3 weeks, i realized it wasn’t really going to go anywhere

SSDBFF: i thought she was gorgeous but i wasn’t into her sexually

SSDBFF: it was her smell, actually. it wasn’t bad, i just wasn’t into it. you can’t really be with someone when your actual chemistry is off

Amelia: So were you thinking of her as just a fuck buddy?

Amelia: I mean, did you ever consider taking her out on dates or were you sure from the get go that it would just be a casual hookup thing?

SSDBFF: i didn’t know what it would be. she was older than me, so i was sort of letting her take the lead — but then i was like, ok, this is probably about to get serious and i don’t want that

Amelia: But you obviously weren’t trying to actually DATE her date her, i.e. your actions were not suggesting to her that you guys were actually a thing

SSDBFF: if she had said, “take me out on a date,” i would have. but she never did. so i never realized we were together-together, until i kind of got the sense more and more she was thinking that way

Amelia: Why? What was she doing/saying?

SSDBFF: she gave me a really nice, thoughtful birthday present with a very loving note

SSDBFF: obviously the gift itself isn’t WHY I broke it off, but it made me start to realize she was taking it pretty seriously. so I ended it.

Amelia: So you broke it off because you weren’t into her that way, and the timing of breaking it off was based on her showing signs that she was into you.

SSDBFF: yeah. she yelled at me, “do you even know what you are looking for?”

SSDBFF: “you’re never going to find anything like me!”

SSDBFF: then she called me an hour later to yell it all again

SSDBFF: and then an hour after that

Amelia: As Cameron Diaz says in ‘Vanilla Sky,’ YOUR BODY WAS MAKING PROMISES 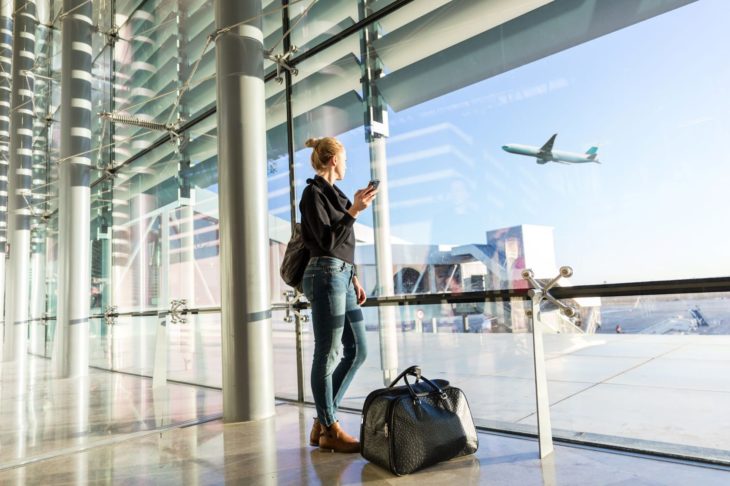 SSDBFF: and then, an hour after that, she called me from the airport to tell me she was leaving

SSDBFF: “where are you going?” “I don’t know, just wherever, i just need to get away from here”

SSDBFF: then i didn’t hear from her again, but I heard from a mutual friend that a year later she converted to judaism, became extremely religious and married a jewish guy. covers her hair, wears long dresses and has i think 3 kids now?

SSDBFF: so she was totally serious about that marrying a jew thing — like she was READY, i just wasn’t the guy

Amelia: Well, this actually makes me wonder something

Amelia: If you’re hooking up with someone, but you’re not trying to date them, and are either explicitly making it clear that you’re not into them that way, or are more subtly telling them that by not treating them like a girlfriend, and you know they are falling for you, are you obligated to STOP hooking up with them?

Amelia: Or do you not have a moral responsibility so long as you’re not lying or leading them on?

SSDBFF: well that is what i did with Tracy*

SSDBFF: i decided that it was not OK of me to keep hooking up with her because she was clearly becoming more and more interested.

Amelia: Yeah, I mean, I think the kind thing to do is to be the smart and sensible one if the person you’re hooking up with is doing everything they can to ignore the red flags you’re waving, you know?

SSDBFF: yeah well clearly she doesn’t see it that way because her friends still won’t speak to me

Amelia: Ugh, lame. I mean, this goes back to our previous convo about being mad after a breakup, regardless of how fairly the person did the deed.

Amelia: Have you been in the reverse position before? Of hooking up with someone you wanted more with and they just wanted to fuck?

SSDBFF: i dated someone for like 4 months who broke up with her boyfriend bc of distance, but always knew they’d get back together and was very clear with me about this

Amelia: so they were on a break basically

SSDBFF: he came to visit her on new years, while we were dating and she basically just took a one-day break from dating me to be with him.

SSDBFF: (i considered it a triumph at the time that she still texted me at midnight)

Amelia: Were you upset?

SSDBFF: anyway, she broke it off with me, went back to him and now they’re married with a kid

SSDBFF: i always think it is less insulting if someone marries the next person they dated, because it’s like, well, they didn’t break up with me for some stupid asshole, they broke up with me for mr. right

SSDBFF: i’m down with that

Amelia: Yeah, honestly, that is ultimately how I feel about my ex-fiance dumping me. At least he didn’t stomp all over my heart and my trust for just a fling!

Amelia: I mean, I was angry as fuckkkkkkk when I first found out. But ultimately, I’m glad he made that decision for something really meaningful. I mean, they got married. When he broke it off with me, he said it was because he didn’t think he wanted to get married or have kids — but really, it was that he didn’t want to be with me.

Amelia: But he was ultimately smart. We weren’t right for each other and I think he honestly fell in love with her.

Amelia: And shit, I can’t fault him that.

Amelia: anyway, i gotta get back to it