The 10 Best Track Cars of The Year

Track cars blur the line between road cars and race cars extremely well. Nowadays, most track cars are refined enough to be driven on the road, but aggressive enough to offer amazing performance on the track. Most sports and supercar manufacturer offer at least one track car in their lineup these days, but a lot of them have very different takes on what a track car actually is. To that extent, we present you with the ten best track cars of this year, so enjoy. 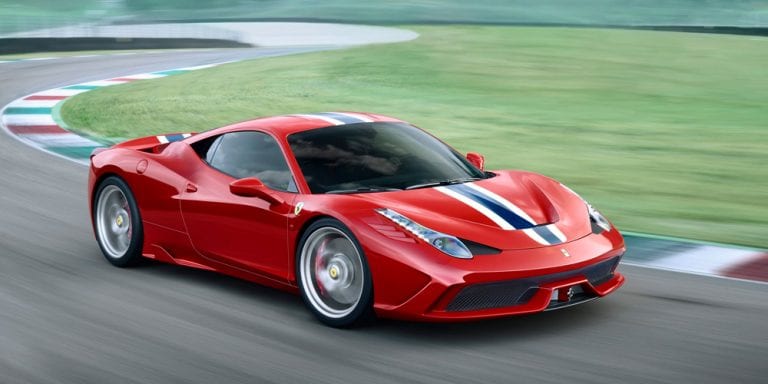 As far as hardcore Ferraris go, this one certainly ranks at the top of the list. An adaptation of the already ridiculously fast 458, the Speciale is just about the quickest road car Ferrari offers. The new Ferrari 488 slightly overshadows the 458, but the 458 is a lot more engaging and raw, thanks to the lack of turbochargers. The Speciale is some 200 lbs. lighter than the standard 458 Italia and it features stiffer suspension. Ferrari also revamped the electronics which alter the car’s slip attitude and its on-track performance. It’s also got active aerodynamics and even more power than the stock 458: 597 horsepower to be exact. Bear in mind that it isn’t turbocharged so the engine is free to rev all the way to 9000 rpm. It’s got an intoxicating sound too, something the newer 488 has received a lot of criticism for. 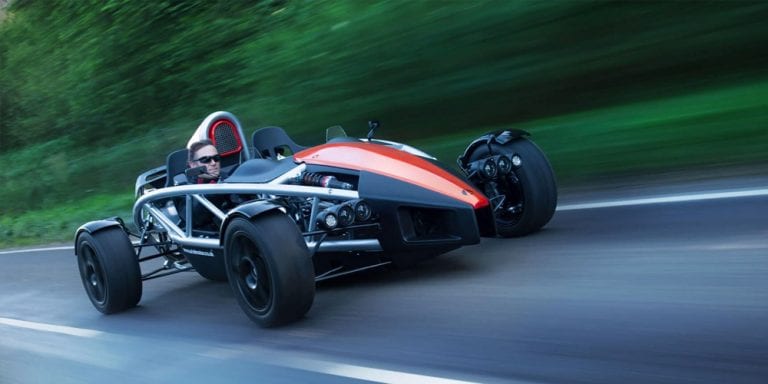 Here’s a small British company which isn’t scared to tackle the big boys directly. This is a case of David vs. Goliath. Ariel’s approach to a track day car is as simple as possible: shed as much weight as we can and let’s make it just barely bearable on the road. Small wonder then, that the Ariel Atom weighs just 1300 lbs. and has a power to weight ratio greater than that of the Bugatti Veyron. The 2.0-liter turbocharged engine located in the back is lifted from a Honda Civic Type R, so it produces 360 horsepower and revs to a ludicrous 7,800 RPM. We still claim that nothing beats the Atom in a short sprint to 100 mph. Quite simply, this is a car that will tear your face off, especially due to the lack of any sort of wind protection in the form of a windscreen. 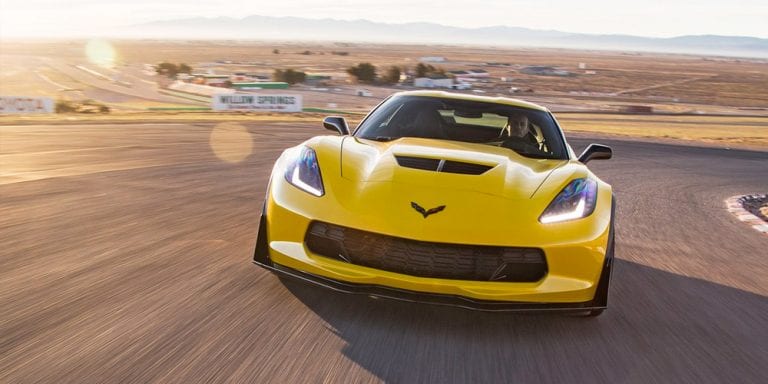 The Z06 holds a special place in the already insane world of fast Corvettes. It has been a symbol of speed and power since 2001 when the first generation of the Z06 first dropped. The first two iterations were quite loved and adored by enthusiasts, especially the C6, generation, but GM upped the ante and changed the game completely with the new C7. Get a load of the stats: 650 horsepower and 650 lb-ft of torque. That’s as much as the last ZR1, and this isn’t even the car’s final form. Apart from the obvious performance gain, Chevrolet addressed the biggest issue plaguing the Corvette since its inception: build quality. This is the best Corvette to date and everyone who’s ever been in one can attest to that. No more cheap plastics and interior which will fall to bits after two months. This is the real deal. 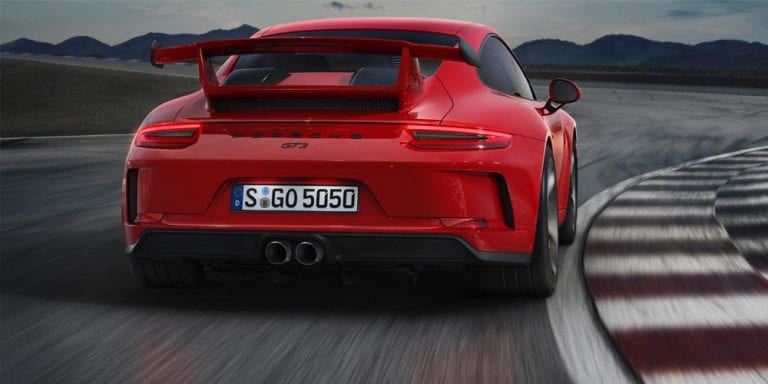 The Porsche 911 range is as broad as they come. From the base Carrera model all the way to the insane GT2 RS. The GT3 though is arguably the best car Porsche makes. It’s a track car which lacks none of the road manners we usually associate with Porsche and its vehicles. It can be, for all intents and purposes, daily driven just as easily as the standard Carrera. Yet when you take it out on track, you’ll get your mind blown by the sheer performance on tap. It’s one of the fastest track cars out of the showroom, thanks to a six-cylinder naturally-aspirated boxer engine willing to rev and an ultra-quick PDK dual-clutch transmission. It’s also probably the most fun car to throw around on a track. 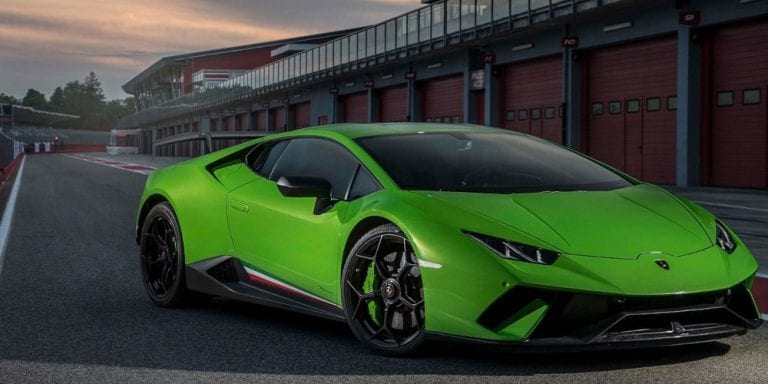 The Huracan Performante costs twice as much as the 911 GT3, and although it isn’t twice as fast, it creates twice the drama and emotional response from people as the Porsche does. Although Lambo retained most of the original formula from the older Gallardo, the stats of the Performante blow those of the GT3 out of contention: a screaming 5.2-liter V10 engine with 640 horsepower and 443 lb-ft of torque. It’s also 40 kilograms lighter than the standard car and capable of out-lapping just about any other track car almost anywhere. The want is definitely strong with this one. 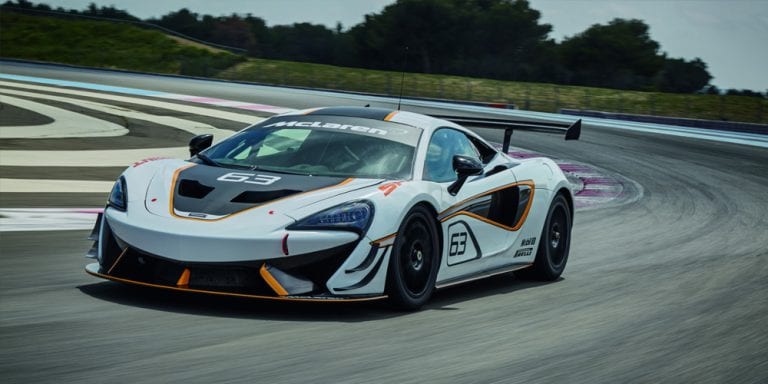 Although they call it the baby McLaren, the 570S is so fast you’ll struggle to reach its limits on a track unless you’re a professional driver. The Track Pack is targeted at owners who enjoy the occasional track day but would still like to drive the car on the road most of the time. It’s not as visceral as a Huracan and it’s certainly not as refined as an R8, but the 570S has a clinical feel to it that the others just don’t. You “feel” the car working underneath you from the first twist of the key. It just feels right. You know what the car is doing at all times and it communicates with you in a way that the others in its class just don’t. We also have to remember that the 3.8-liter turbocharged V8 engine is the same unit found in the P1, so it certainly doesn’t lack any grunt. Arguably the best track car on sale at the moment. 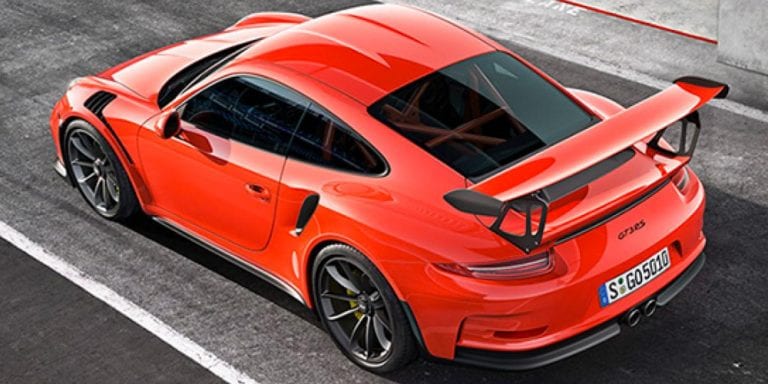 Not the fastest track car ever made, but certainly one of the most fun. The GTS sits between the regular Cayman S and the hardcore GT4 variant, and is perhaps a better car to drive than both. Almost as quick as the GT4 and almost as usable as the S. Porsche certainly knows how to fill the niche segments. The Cayman GTS is affordable as well. Take that with a pinch of salt though, as it’s affordable compared to the rest of the cars on this list. 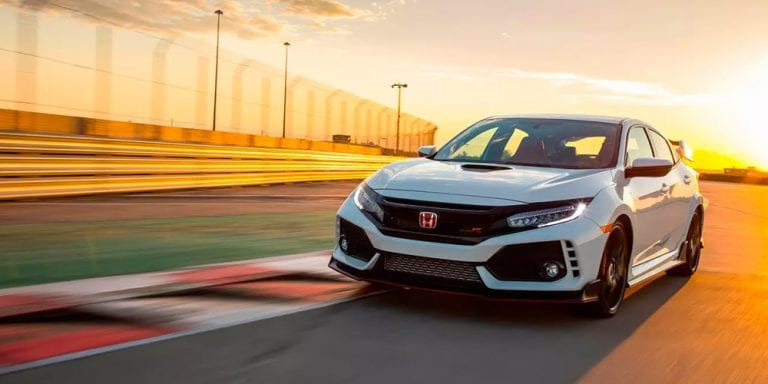 And so we get to the cheapest car on this list. The Civic Type R might be a front-wheel drive hatchback, but it’s the fastest FWD hatchback in the world at the moment. The 2.0-liter turbocharged four-cylinder makes 306 horsepower and it gets a proper six-speed manual instead of a dreary CVT. It’s also got a limited-slip diff to send power to the ground effectively and Honda has thankfully ditched the live rear axle in favor of an independent setup. Yes, it’s a hot hatch, but on a track it will give the Cayman GTS a run for its money. 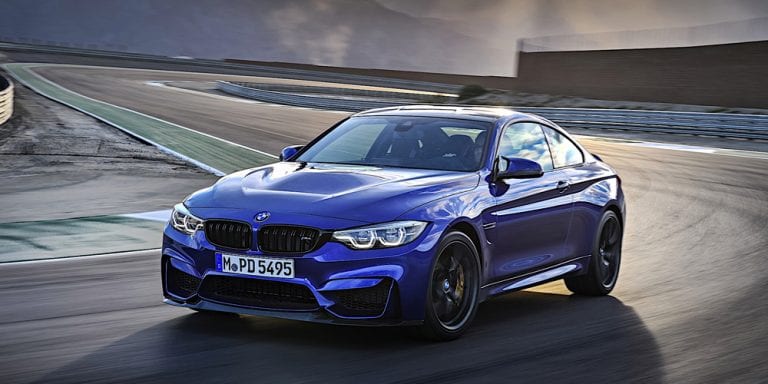 The standard M4 is ridiculously fast as is. We’ve never seen anyone get out of one and go: “That’s a bit slow, it needs more performance”. Well, if you’re that person, then we’re glad to inform you that BMW has listened and answered. The M4 CS is a track special M4 and it embodies BMW M’s philosophy of less is more. In this case, less weight. BMW have made the car lighter and grippier, therefore giving it more precision and traction, two traits which it certainly never lacked. Still, if you want the quickest M4 BMW makes, look no further. 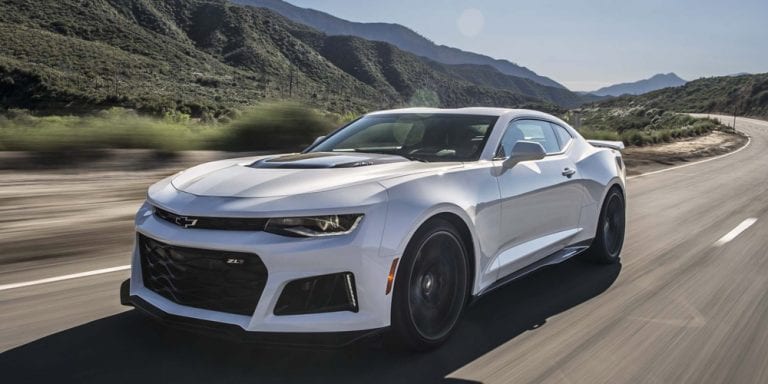 The ZL1 is a muscle car which isn’t scared of corners. Unlike Camaros of old, this one actually drives and it drives really well. It will demolish most track cars in its class and go head-to-head with the Europeans. The 6.2-liter V8 is supercharged to boast power output to 650 horsepower, and you can get it as a six-speed manual as well as a 10-speed auto. We prefer the manual though. Again, it gets a limited-slip diff (although electronic not mechanical) and enough traction to make your stomach twist through the corners. The best muscle car on sale today? We’d certainly say so.

The Ugliest Men In America