When he is not starring in his hilarious movies, doing standup comedy, or touring the world with his colleagues, Kevin Hart is probably admiring an awesome car somewhere. The ever-funny comedian star has quite a vehicle collection and is a proud car head, as he notes on his Instagram account. According to Forbes, Hart made around $32.5 million last year. This means he likely has extra cash to afford some luxurious wheels. Here are five some of the coolest cars you can see on his official Instagram page. 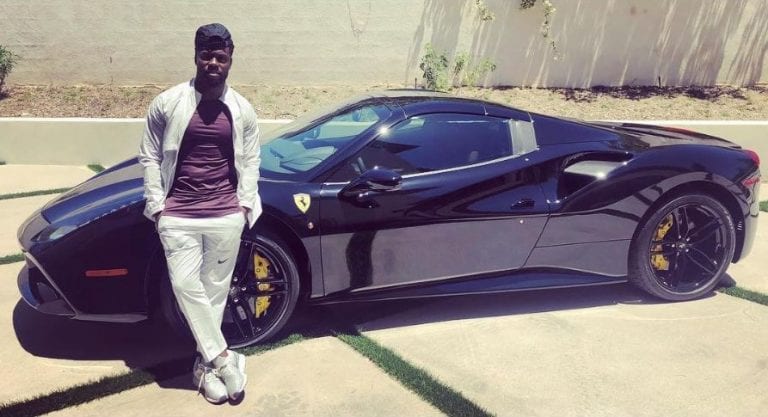 Hart is obviously a big Ferrari aficionado. He already owns a white 458 Spider and a red 488 GTB. Now, he added a black Ferrari 488 Gran Turismo Berlinetta to his collection. As the caption reads, the car was a present for his 39th birthday. It is not known if Hart treated himself to the vehicle, or if the Italian automaker decided to present him the car for his continued loyalty to the brand. Either way it surely does look amazing. 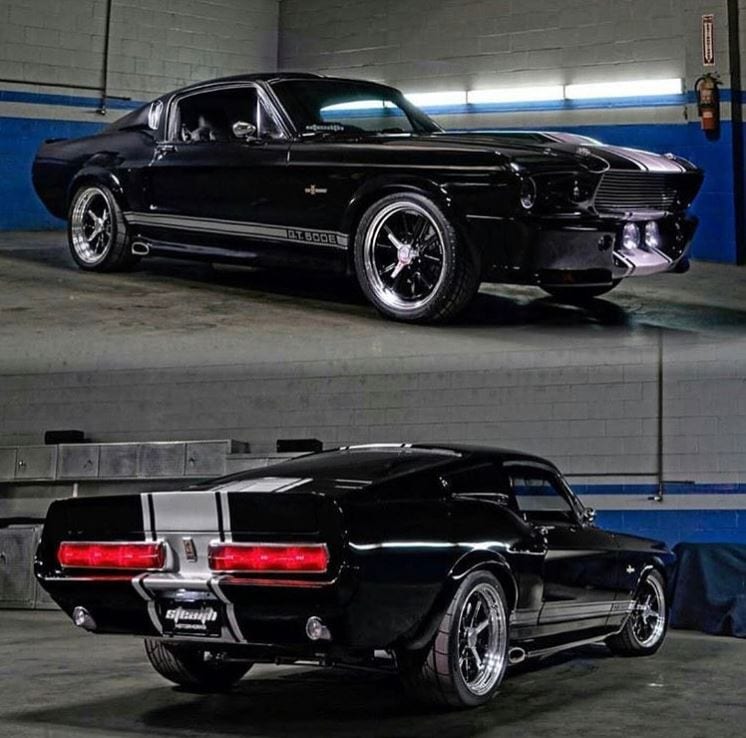 Hart’s prized possession is the all-black 1967 Shelby Mustang GT500E. The model starred in the 2000 version of the movie Gone in 60 Seconds. For this, it a nitrous oxide system was installed in the car to provide some impressive additional power. The Shelby Mustang got another upgrade, an automatic transmission, because the comedy star does not know how to drive a manual shift car. The entire restoration process took almost two years to complete. Now however, the actor coasts around the streets of Southern California in style and with ease. 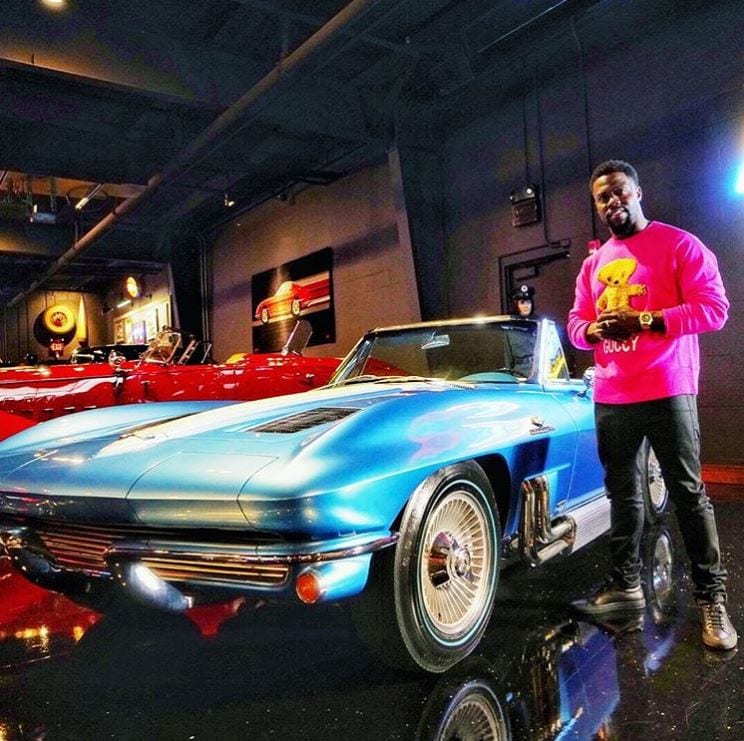 Even though the 1963 Chevy Corvette on the picture does not belong to Hart, it is still an Instagram-worthy picture to post. The second generation Corvette is a lot smaller than the first generation classic. It does have an impressive 360 horsepower engine. The Sting Ray coupe first appeared in 1963, with a split rear window and tapered rear deck. Its designer, a well-known automotive artist Larry Shinoda, took inspiration from a concept, “Q Corvette”. Bill Mitchell created and styled this car. He had a hand in designing and influencing a wide variety of GM vehicles. 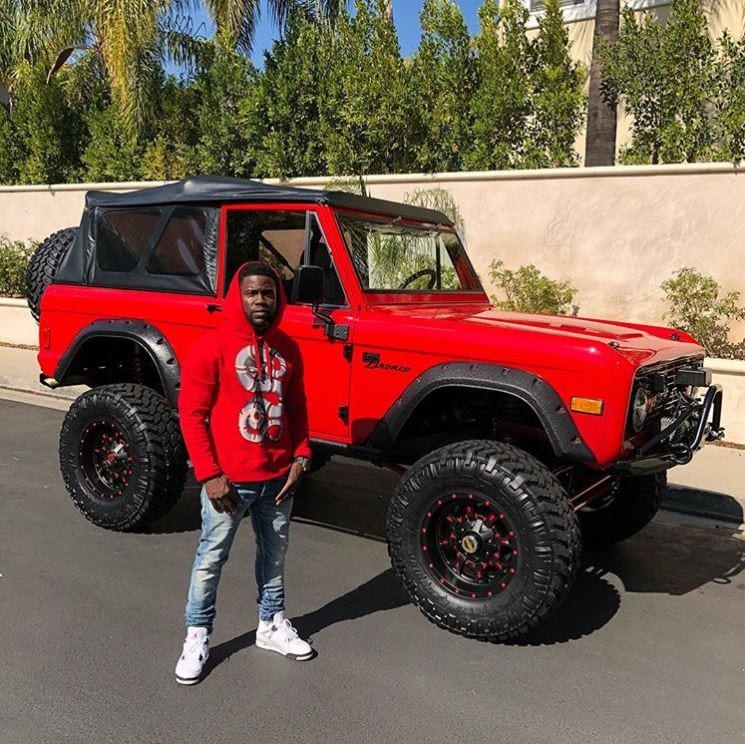 The famous Bronco has recently seen its name back among the headlines. This time around however, it was for good reason. The truck had a manufacturing run from 1966 to 1977 as a compact option. An upgrade to a full-size SUV followed in 1977, before its retirement in 1996, just two years after the infamous police car chase to arrest O.J. Simpson. Ford did announce that it would bring the Bronco back for 2022, but Hart chose to customize a classic model instead. He lifted his red Ford Bronco so much that he now has to jump up into his vehicle. 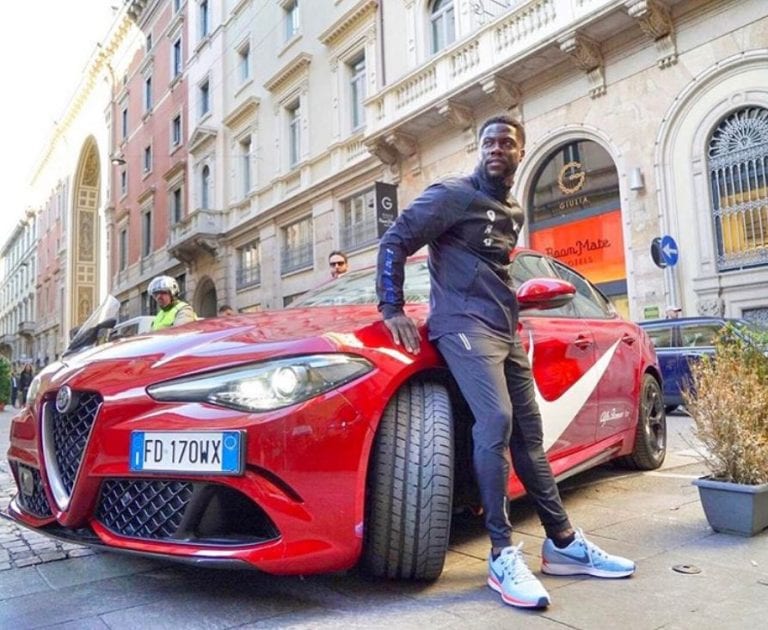 Olympic track medalist Carl Lewis and Kevin Hart were both invited to the “Breaking2 Together” event in Milan in May of 2017, in order to see the Alfa Romeo Giulia Quadrifoglio. Hart adores running. In collaborating with Nike, he founded #runwithhart, which inspires people to get active, so it made perfect sense to introduce him and Lewis to the beautiful and powerful Giulia, detailed with an enormous Nike swoosh sign. The vehicle can go from zero to 60 mph in just 3.9 seconds, and it has a top speed of 307 mph. For a man who likes to run, that speed should be appealing.

Did Kim Kardashian Hire A Personal Trainer For North West?

The 10 Best Track Cars of The Year