The 10 Most Powerful Individuals to Be on Wall Street

The 10 Most Powerful Individuals to Be on Wall Street

The Wall Street investment community is vibrant and it keeps growing. Recently, the $100 billion milestone has been achieved by banks at Wall Street. Every year, there are some key figures who in one way or another are determining how events here occur. Some of these figures are individual investors, institutions or other kinds of financial firms. Let us look at the individuals at Wall Street who are the most influential in the market. 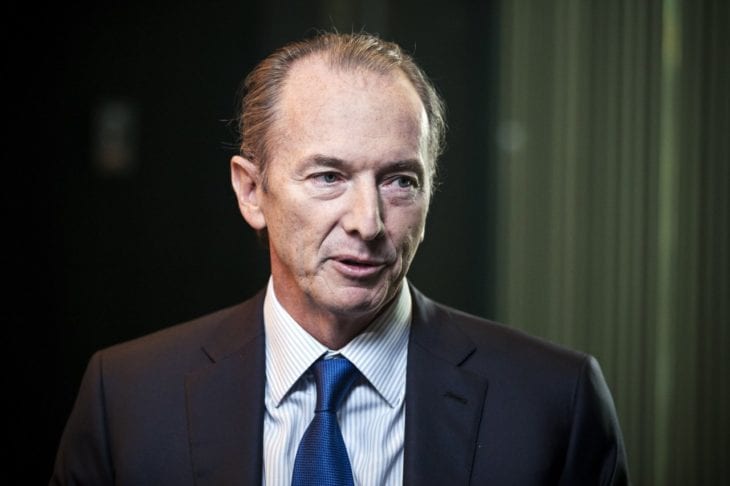 As the Chief Executive at Morgan Stanely, James Gorman has been able to achieve great success. He is an influential person in Wall Street who has proven his skills when it comes to showing inspirational leadership. Gorman decided to take offices in the company’s trading floor from where he carried out various investment activities. He has managed to make Morgan Stanley a major brokerage firm in the world. 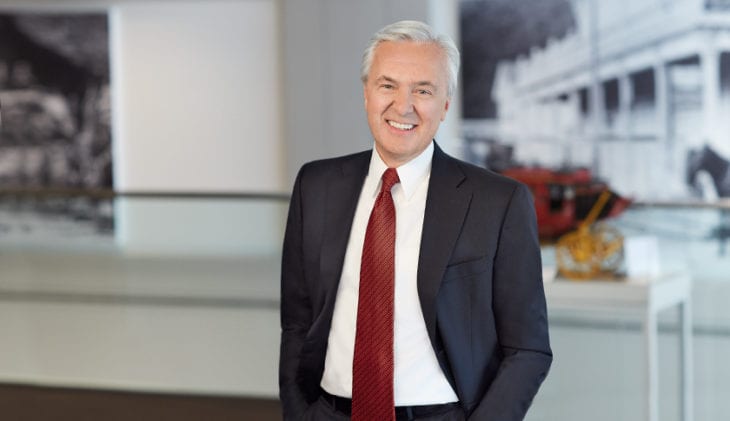 John Stumpf is the CEO of Wells Fargo. He built his career on Wall Street by taking a great bank to its reputation as a dependable firm. As a trader who fully understands the market, John Stumpf has also doubled as a cross-seller. Stumpf has handled various other departments of the bank. He continues to be a great leader who is very influential in Wall Street. 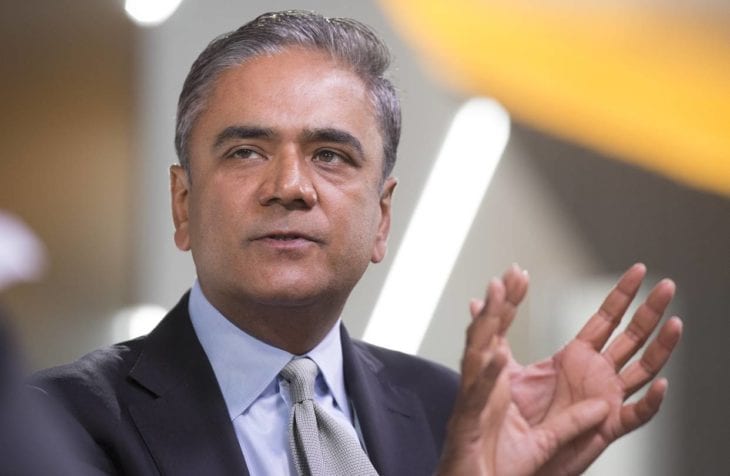 Anshu Jain is known for his work at Deutsche Bank. By heading the Global Markets department, Anshu Jain saw many achievements. By growing the department to be worth several billion, he climbed up the charts as one of the most influential people on Wall Street. Deutsche Bank is today a big player in the financial services world. 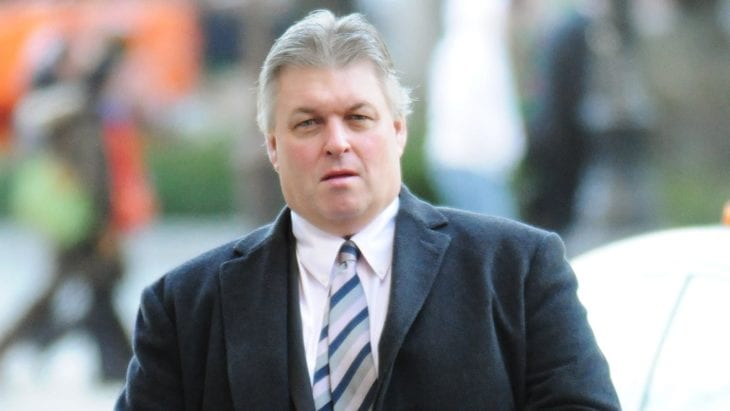 As the president of Global Banking and Markets, Thomas Montag oversaw the purchase of many different firms. The most important aspect of Montag’s leadership is his ability to see the opportunities is in the markets. At a time when the markets were not very responsive, Montag was able to pull in billions of revenue in just a few months. He is still one of the most influential people in business. 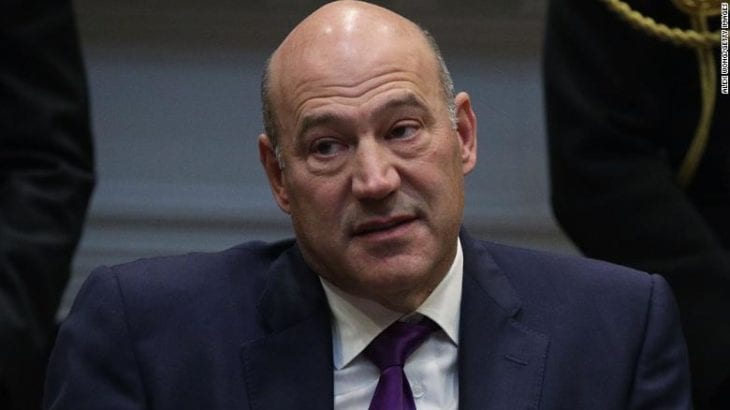 Gary Cohn is known for his leadership of Goldman Sachs Group. He started out as a currency trader specializing in various aspects of Forex marketing. After his move to GSG, he principally focused on the investing operations. The company is currently a major firm in the market. He has steered the company despite the fact that pundits in the market did not expect Cohn to stick to the business model of the business. 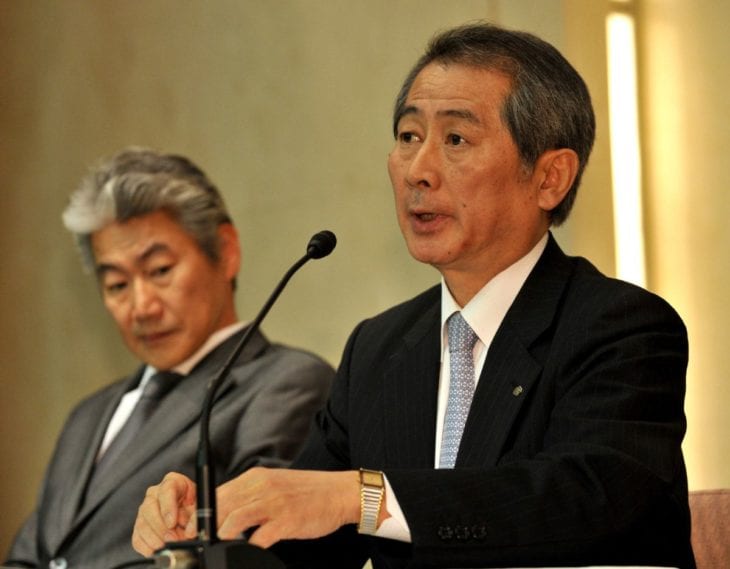 Kenichi Watanabe is the Chief Executive Officer of Nomura Holdings. This prolific investor made some key moves in the market that allowed his investment to grow beyond its local footprint. Watanabe decided to go international with his bank at a time when the markets showed no signs of yielding anything. His strategic expansion of the bank and acquisition of more manpower proved successful in the end. 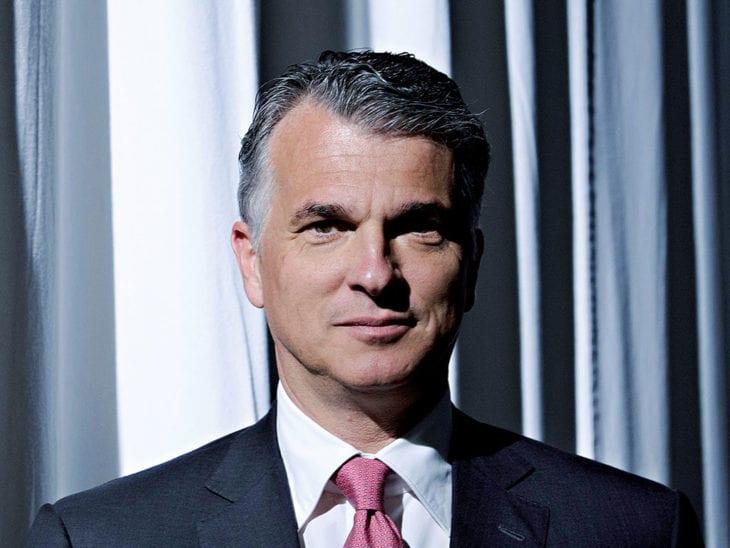 Sergio Ermotti is the CEO of UBS. He has been the leader of the bank for over seven years now. Ever since he took the helm in 2011, Ermotti has made many significant changes that have made both him and the bank standout figures. He has refocused the strategy of the bank to incorporate wealth management. He has also made various cost-saving changes at the bank. 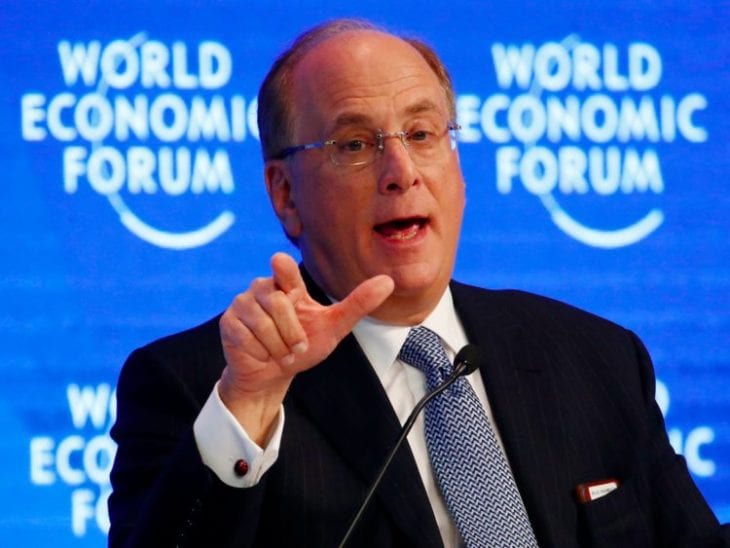 As the founder and CEO of BlackRock, Larry Fink has been able to steer the firm to a great investor in the globe. This influential businessman is responsible for trillions of dollars under his firm. He has a great voice in Wall Street and he is often cited as a key figure who oversees various changes in the industry. 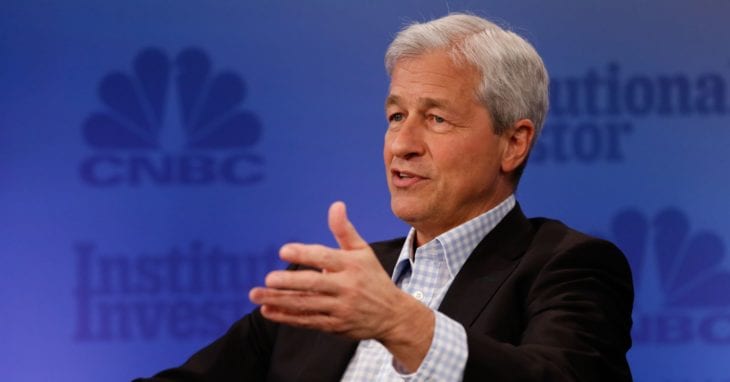 As the chairman of JPMorgan Chase, Jamie Dimon represents a crucial voice in Wall Street. Not only does he comment on financial issues but he is also known for his political and general economic stands. His professional background is what has earned him a voice as an influential figure in the investment world though. 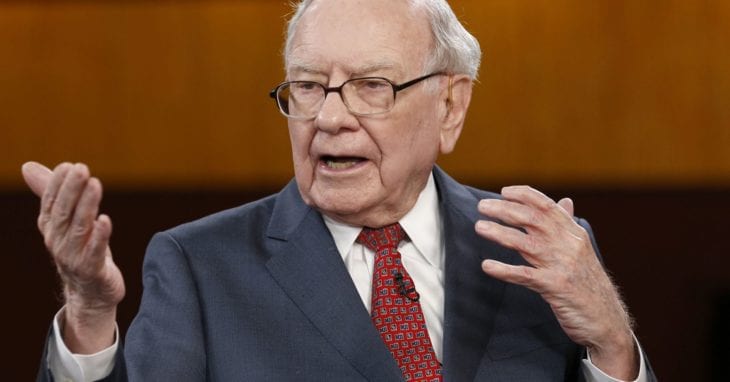 Warren Buffett is the CEO of Berkshire Hathaway. He has been an influential businessman for a very long time. He is a renowned investor who has probably the biggest influence in Wall Street. Because of investors like Buffett, the financial sector has grown to account for about 20% of GDOP in the US. Buffett comments about economic and financial issues often.

Why customized crew socks are the best