Prince Louis, the third child of Prince William and Kate Middleton, is named after Lord Louis Mountbatten, 1st Earl Mountbatten, and a great-grandson of Queen Victoria. He was very close to Prince Charles and he referred to him as the grandfather he never had. Mountbatten’s assassination shook not only British society but the royal family as well. 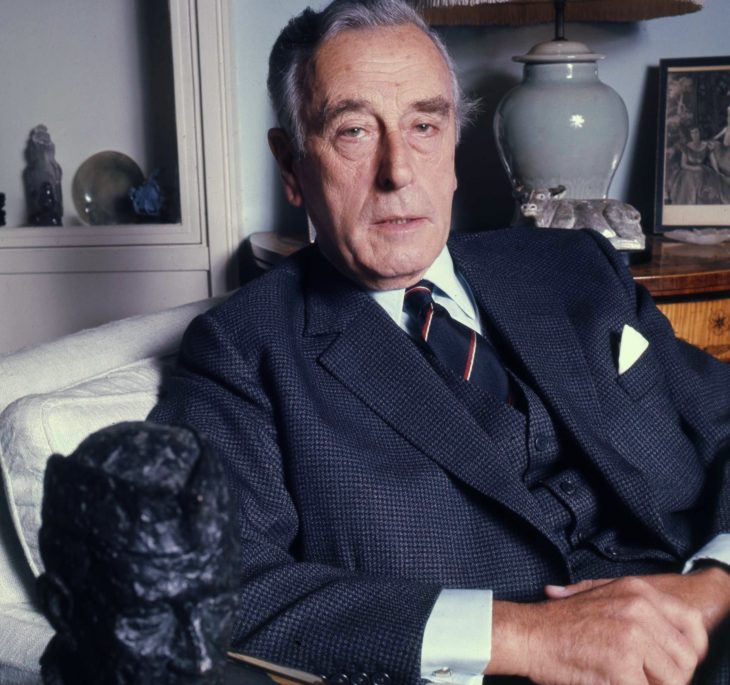 On 27 August 1979, Lord Mountbatten sailed out into the waters Donegal Bay with his family. IRA has managed to place an explosive on board and as soon as the boat was out in deep water, they detonated it. The explosion killed Mountbatten, his grandson Nicholas, Baroness Brabourne and a boy who was a member of the crew. The rest of the passengers suffered serious injuries.

It was the first assassination of the royal family member IRA conducted. Charles, along with the rest of the royal family, was devastated. “I could not imagine how we would come to terms with the anguish of such a deep loss,” he said in 2015 when visiting the site of Mountbatten’s death.

What Was Mountbatten Significant to Britain and the Queen 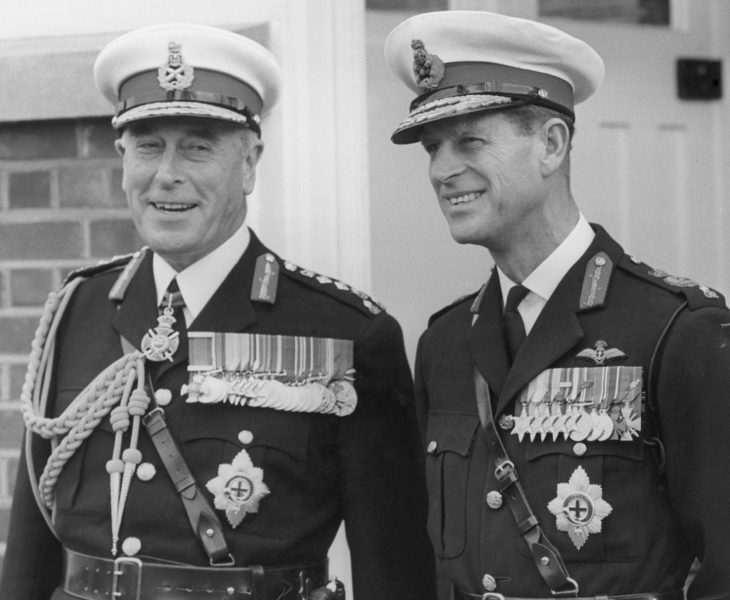 In addition to being an important member of the royal family and the one who introduced Queen Elisabeth and Prince Phillip, Mountbatten was also an important military leader and statesman. He rose through the ranks of the Royal Navy to become the Supreme Allied Commander in Southeast Asia during the WW2. Later, he oversaw the transition of power in India, when the British relinquished authority to the new government as the last Viceroy of India.

IRA claimed responsibility for the assassination immediately after the attack, along with another bombing killed 18 people in County Down that happened on the same day. Mountbatten’s killer, Thomas McMahon, was sentenced to life in prison but was released in 1998, after serving 19 years.