Don’t Do It: Dating A Guy With Children

If you’re a 20- to 35-year-old woman without any children I caution you against dating a man with kids. I did this once and, let me tell you, I learned my lesson. I dated The Cop off-and-on for about six years and I have to admit that love kept me from realizing just how big a problem his children were in our relationship. Recently, he and I made plans to have a friendly, totally platonic drink to celebrate my promotion. He canceled the day of because his youngest daughter had hit her head and he’d spent the previous night in the emergency room. I totally understood why he had to cancel, but the situation also reminded me why he and I could never work and why I will never date a man with children again.The Cop has two daughters and a demanding job, obviously. His youngest daughter was extremely sickly or maybe just accident-prone. It was difficult for us to make plans because we had different schedules, and, to make matters worse, his daughter would get sick (or whatever) when we had plans. The girls’ mother also had a demanding job, so she never seemed available to deal with her own children. 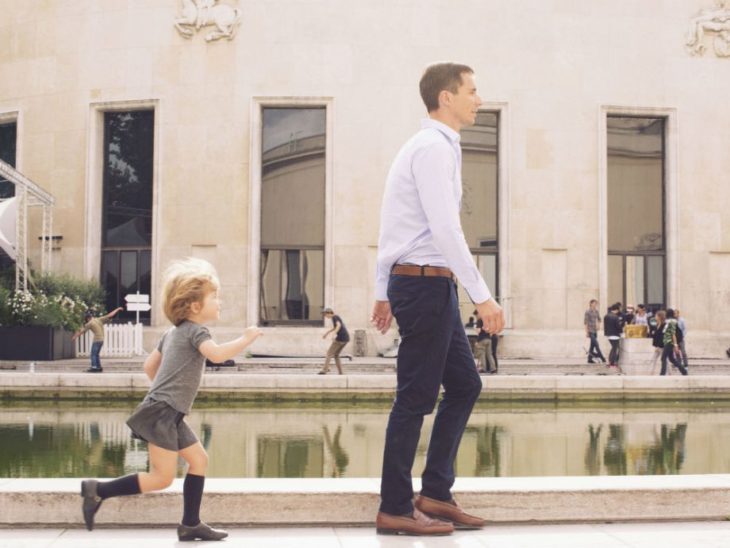 So this brings me to my first point: If you date a man with children, you can never expect to come first. I’m a rational person, so I realize that a man’s children should and will come first. But this creates a conflict because a woman wants to feel secure and wanted in a relationship, but if she demands greater importance than his children, then she comes off as an insensitive bitch.

Another big issue in this type of relationship is baby mama drama. Most men try to avoid conflict with the women in their lives at all costs, so it’s a pretty safe bet that he will go along with whatever ridiculousness his children’s mother puts him through. I think it was much more than a coincidence that The Cop’s ex was never available to pick up their daughters early from school or take them to doctor appointments. Also, the father will always be connected to the mother, and she has the perfect excuse to intrude on his life whenever she wants to, like calling at all hours of the night.

I’ve not only dated a man with children, but I’m also the child of a divorced man. My dad started living with my stepmother when I was really young and as I grew older I started resenting their relationship. I viewed her as the evil woman that took my father away from me and my mom. If you date a man with kids, then you will inevitably be deemed the hated stepmother. You’re too young and cute for this title, and no one needs a complication like this in a relationship. 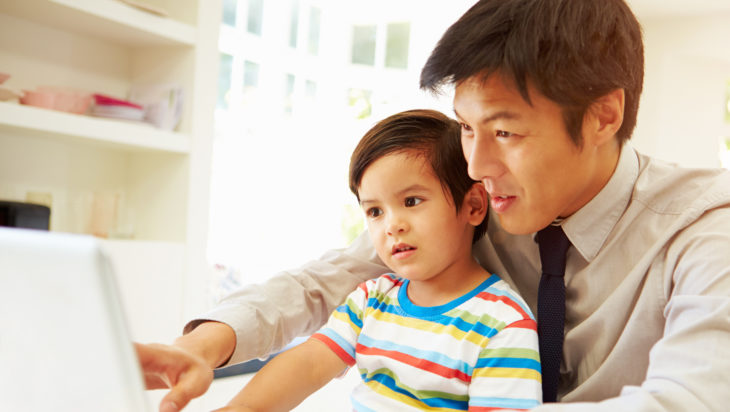 There is, however, a rare chance that his children love you, but you just don’t see a future with him. Now the breakup is even more difficult because there’s a third party involved. You have no rights to visitation and it’s unfair to put a child through more separation anxiety.

Obviously, there are exceptions to this rule of not dating a man with children, but before you embark on a tumultuous relationship like this, you should heed my warning and save yourself a headache and heartache.

10 Things Guys Should Do On A First Date