The Beauty Of Kilimanjaro Trek

Have you ever dream about being on a top of the world? Well, thanks to mountains, those rock-made, creations you can be! As you know Mt. Everest is the highest peak in the world, and K2 is the most demanding one to climb. Still, other peaks above 5000 meters don’t fall much behind, and one of the most beautiful is Mount Kilimanjaro, and it’s Uhuru Peak (5,895 meters). 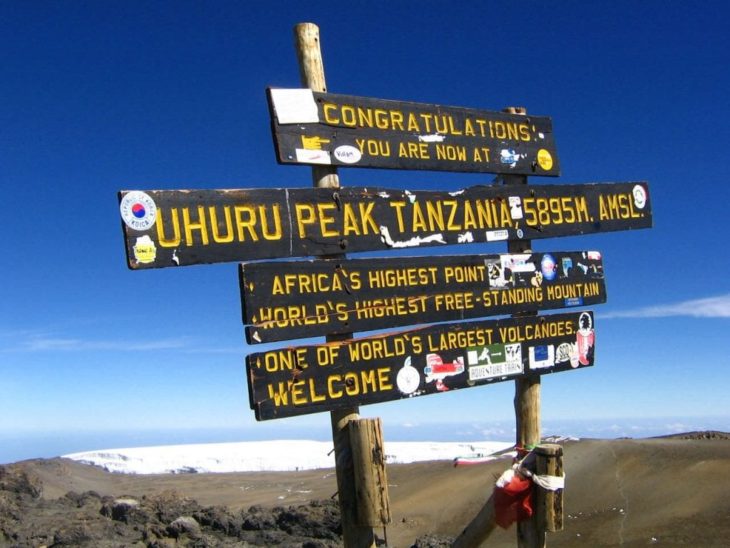 It is the highest solo-standing mountain in the world, and it is actually a dormant volcano. Mount Kilimanjaro is actually a part of the national park that has been studied for centuries due to the appearance of shrinking glaciers and ice fields that come and go. 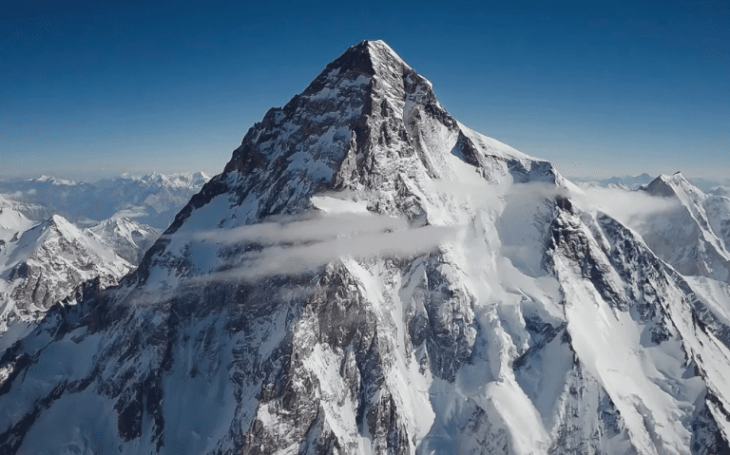 What is amazing about this mountain is that when it comes to its aesthetics and the beauty of the trek, it is unmatched. Unlike Mt. Everest, Mc. Kinley or K2 where the climbing route is almost the same throughout the whole adventure, with Kilimanjaro you come across 5 different environments on the road.
It has been one of the most climbed peaks above 5000 meters, and though technically less demanding than K2 or Mt. Everest physically it still carries certain requirements. 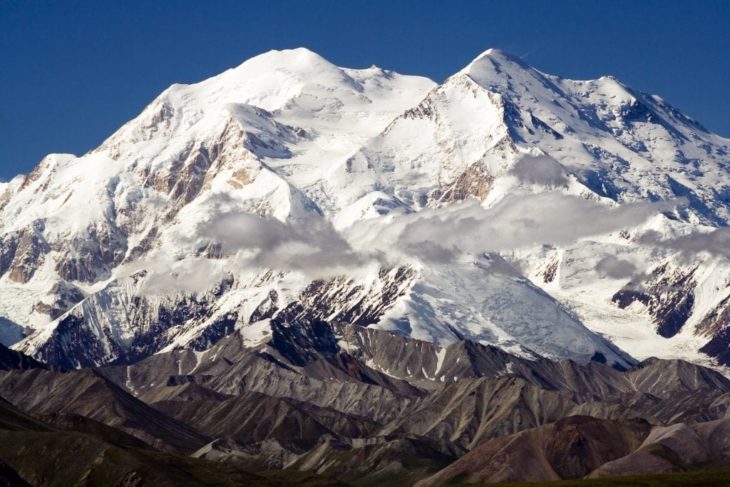 The number one and the most important must is to take it slow while climbing – or as the guides and porters would say, Polo, polo’! This is for one reason – the high altitude sickness that you can get no matter how well you are prepared, as you are climbing from 1000 base meters to 5895m in a matter of few days! Still, if you prepare well, and don’t’ rush you are sure to enjoy it, and those few thousand $ will be well invested!

Let’s take a look at the beauties and environments that you experience climbing Kilimanjaro.

All The Beauties Of Kilimanjaro Trek

On your way up, you will go through five totally different environments!

To sum it up, we think that it is wise to say that climbing Mt. Kilimanjaro is a life-changing experience! After going through five different environments, and climbing over 5000m of altitude-difference, you are sure to go home with the feeling that nothing can stop you! And it is true. So go ahead, book your trip and be Tarzan for at least a couple of days!

All the Stuff You Can See While Climbing...